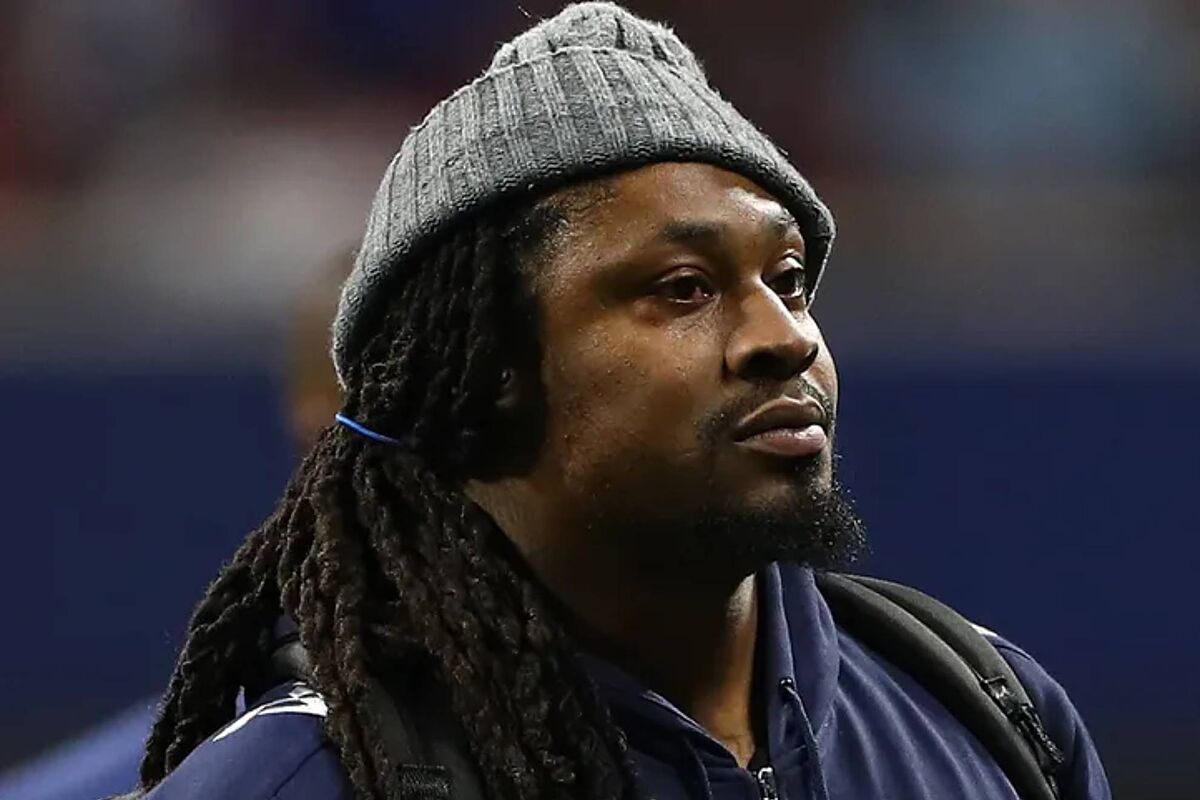 Six months before being arrested for driving under the influence of alcohol, former NFL running back Marshawn Lynch reportedly crashed a white Lamborghini in Las Vegas, according to Las Vegas police.

A crash was reported on February 22, when officers arrived on the scene it was Lynch’s cousin who took the blame for the incident.

When Lynch was questioned he said he had left the scene, however, police officers did not buy the story from either of them.

Lynch’s cousin changed his version of events several times, which caused the officers to doubt and it was then that they investigated further and concluded that Lynch was the one driving the Lambo.

Former NFL running back Marshawn Lynch was arrested August 9th in Las Vegas on suspicion of drunk driving, according to a statement released by the city’s Metropolitan Police Department.

Officers stopped the vehicle that Lynch, 36, was driving around 7:30 a.m. and concluded that he was apparently drunk and took the 36-year-old former player to the Las Vegas County Jail.

See also  And The Numbers Are In — This List Ranked Multi-Millionaire Kevin Hart As The Most Influential Comedian In The U.S.