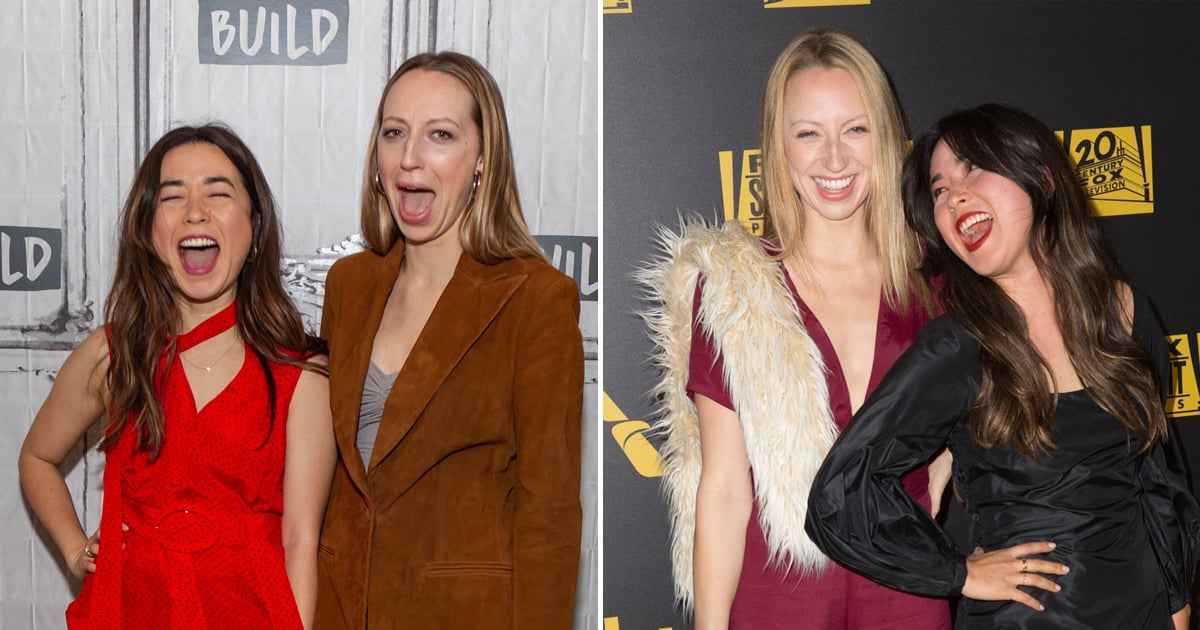 Maya Erskine and Anna Konkle don’t just share names with the characters they portray on Hulu’s PEN15, they also share the same close friendship in real life. The executive producers and actresses — who play the roles of Maya Ishii-Peters and Anna Kone, respectively, in the hit series — have been pals since junior year of college, as both went to NYU’s Tisch School of Arts for experimental theater. Now both 33 years old, their close bond is palpable as they flawlessly mimic awkward seventh graders with a little help from prosthetic braces, horrific bowl cut wigs, and plenty of early-2000s-approved outfits.

Similar to their characters, Maya and Anna cheer each other on for their IRL accomplishments, blessing fans with a heavy dose of #BFFGoals every step of the way. In honor of their weirdly wonderful friendship and PEN15‘s second season, join me in looking back on Anna and Maya’s best photos together, including some hysterical behind-the-scenes snaps from the set of their Hulu show. Can they just adopt me into their girl gang already?

Dave Franco Fully Committed to Xavier By Recording 4 Singles and Launching a Website...

Ruben Randall - January 31, 2023 0
Money
A new survey by a global finance expert has revealed the states where people are quitting their jobs in large numbers, and you may...