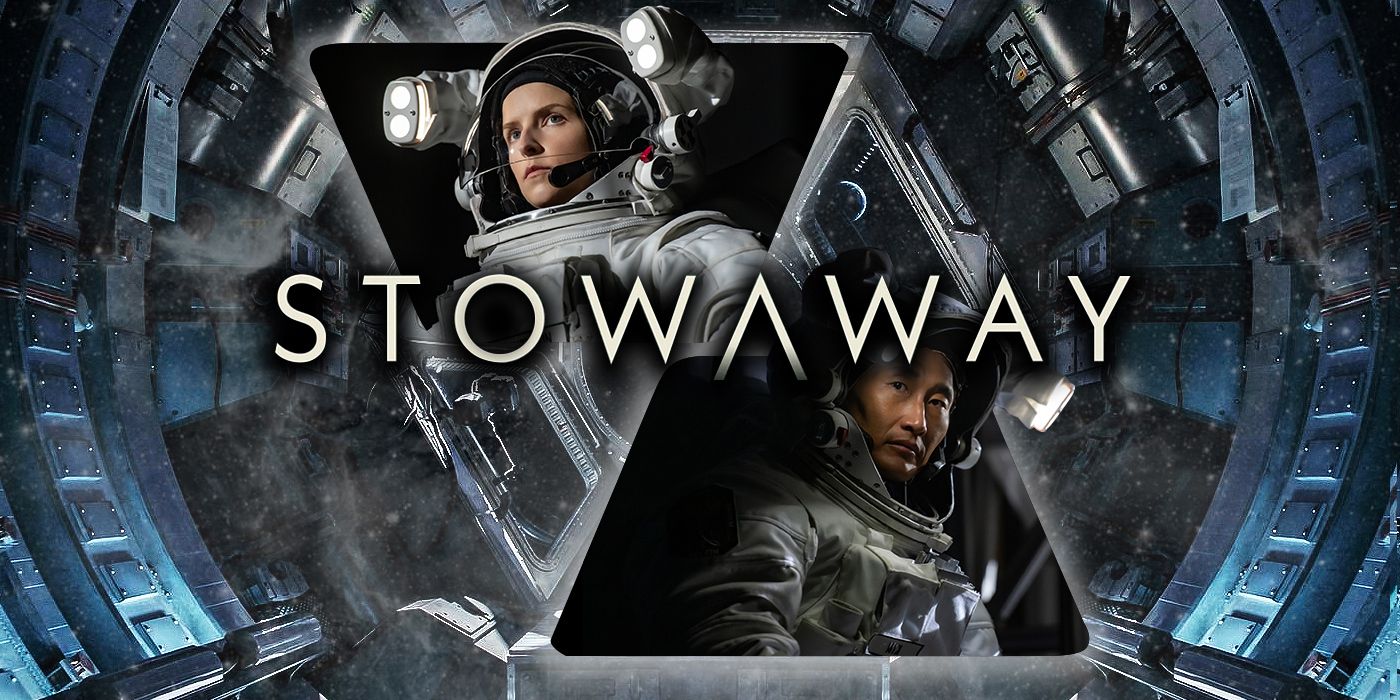 Plus, they talk about the refreshing nature of the script and what TV series they’d like to guest star on.

With director Joe Penna’s Stowaway now streaming on Netflix, I recently spoke with Anna Kendrick and Daniel Dae Kim about making the sci-fi thriller. If you haven’t seen the trailer, Stowaway follows the crew (Kendrick, Kim, and Toni Collette) of a spaceship headed to Mars and what happens when they discover an accidental stowaway (Shamier Anderson) shortly after takeoff. Facing dwindling resources and a potentially fatal outcome, the crew is forced to make an impossible decision. Stowaway was written by Penna and Ryan Morrison.

Unlike so many stories that take place in space, one of the unique things about Stowaway is there is no villain. Anderson’s character didn’t intend to be there. He’s not trying to take over the ship. Neither are any of the other characters. Instead, Stowaway is about a good people trying to deal with a very bad situation.

During the interview, Anna Kendrick and Daniel Dae Kim talked about what it was like filming the nail-biting spacewalk and their reaction to the finished footage, how the film doesn’t have a villain, if they think the crew makes it to Mars, and more. In addition, they revealed the TV series they’d like to guest star on and the movies they have seen the most.

Check out what they had to say in the player above and below is exactly what we talked about.

RELATED: ‘Stowaway’ Trailer: Anna Kendrick and Toni Collette Are on a Mission to Mars in Netflix Sci-Fi Film

KEEP READING: Watch the Full ‘Scott Pilgrim vs. the World’ Reunion and Receive the Power of Joy

This February, Apple TV+ is going to the dogs.


Steven Weintraub launched Collider in the summer of 2005. As Editor-in-chief, he has taken the site from a small bedroom operation to having millions of readers around the world. If you’d like to follow Steven on Twitter or Instagram, you can expect plenty of breaking news, exclusive interviews, and pictures of cats doing stupid things.

Why the ‘Daniel Radcliffe As a Farting Corpse’ Movie is a...