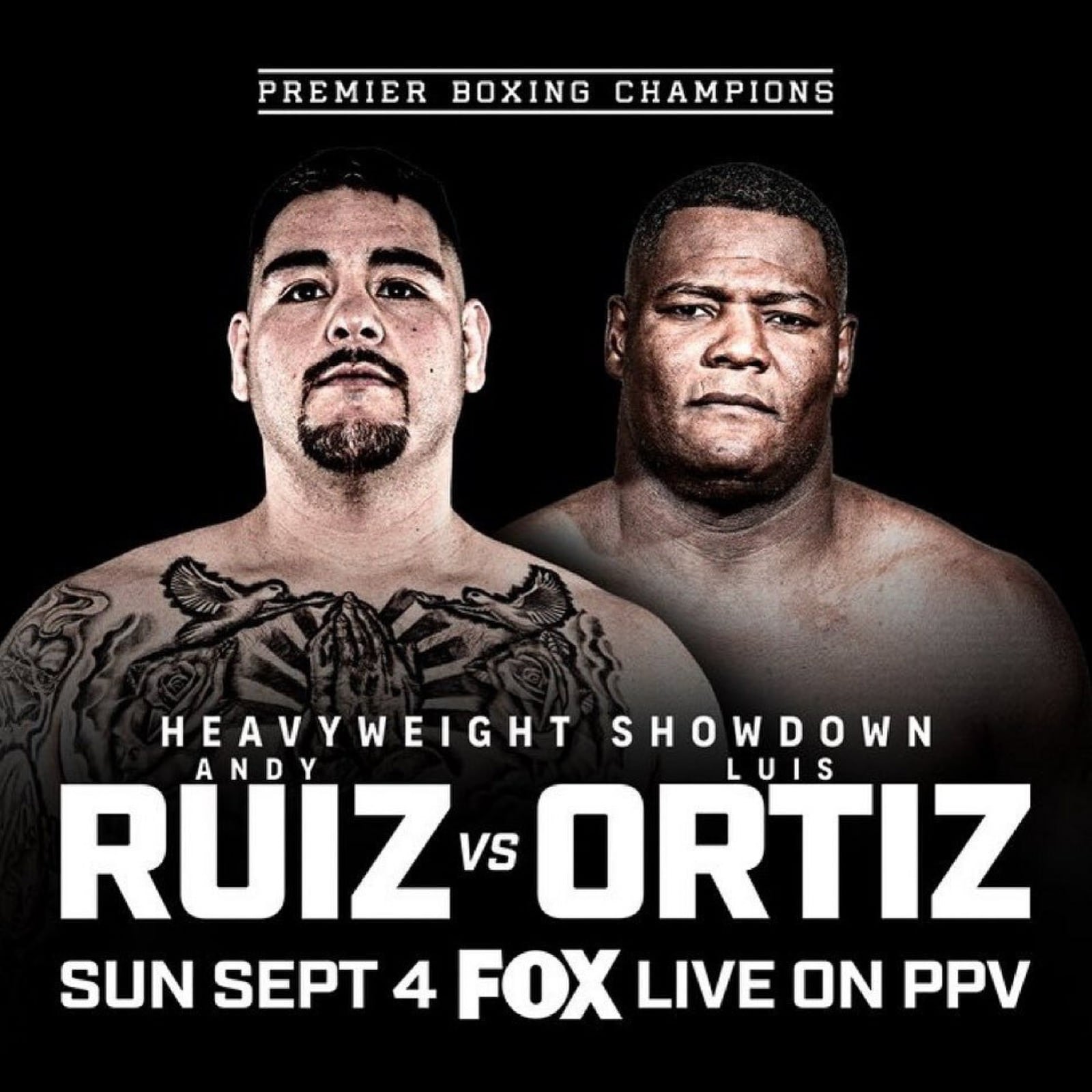 The massive amount of weight that Ruiz has taken off in the last two years hasn’t improved his game and might have diminished his punch resistance.

When you have a fighter that has been chunky their entire career like Ruiz, it’s better not to tinker with that and try to take off too much weight.

The former unified heavyweight champion Ruiz (34-2, 22 KOs) isn’t revealing what his weight is. Still, he looks slim, not the obese 283-lb blob that lost to Anthony Joshua in December 2019 in Diriyah, Saudi Arabia.

What’s unclear is whether the weight loss has improved the 32-year-old Ruiz because he looked poor in his last fight against 40-year-old Chris Arreola the previous year in May.

Arreola dropped Ruiz in the second round and had him badly hurt. If Arreola were a few years younger, he would have finished off Ruiz.

It’s not a big shock that Ruiz looked so poor against Arreola, considering he was coming off a 1 1/2 year layoff, and he’d been enjoying the millions of dollars he’d made from his two fights with the British heavyweight Joshua.

Now a rich man, Ruiz is fighting for the love of the sport rather than to support himself. With Ruiz’s net worth estimated at $10 million, he’s pretty wealthy, and it must be difficult for him to continue with his labor of love.

The undercard might be the best thing about the Ruiz-Ortiz PPV event on FOX Sports because the main event is nothing special.

Lightweight contender Isaac Cruz is an exciting fighter, and seeing him back in action almost makes it worth plunking down the dough to purchase the card on PPV.

“I’m so excited to get back in the ring in front of all of my fans in Los Angeles on September 4th,” said Ruiz. “This is my chance to prove to everyone that I will be heavyweight champion of the world again.

“I’m super motivated to be facing a great fighter like Luis Ortiz, so my fans can expect to see me at my best. Everyone has wanted to see this fight, and we’re going to give everyone a war on fight night.”

Ortiz can still punch, and he’s got the boxing skills to give Andy Ruiz fits in this fight if he chooses to box him.

In Ortiz’s last fight in January, he was forced to rally to defeat former IBF champion Charles Martin by a sixth-round knockout.

The big 6’5″ Martin knocked Ortiz down in the first and fourth rounds before he came back to drop him twice in the sixth to get a stoppage.

Ruiz wants another shot at a world title, but he’s going about it in a lazy manner by fighting just once a year since losing to Joshua in 2019.

If Ruiz wants a world title payday, he needs to fight at least twice if not three times a year, and he should be fighting younger contenders

This is Ruiz’s second consecutive fight in which he’s fighting a 40+-year-old fighter, and it’s clear that his management is hoping he’ll get a title shot without facing a live body.

Daniel Dae Kim only agreed to be Fire Lord after the...