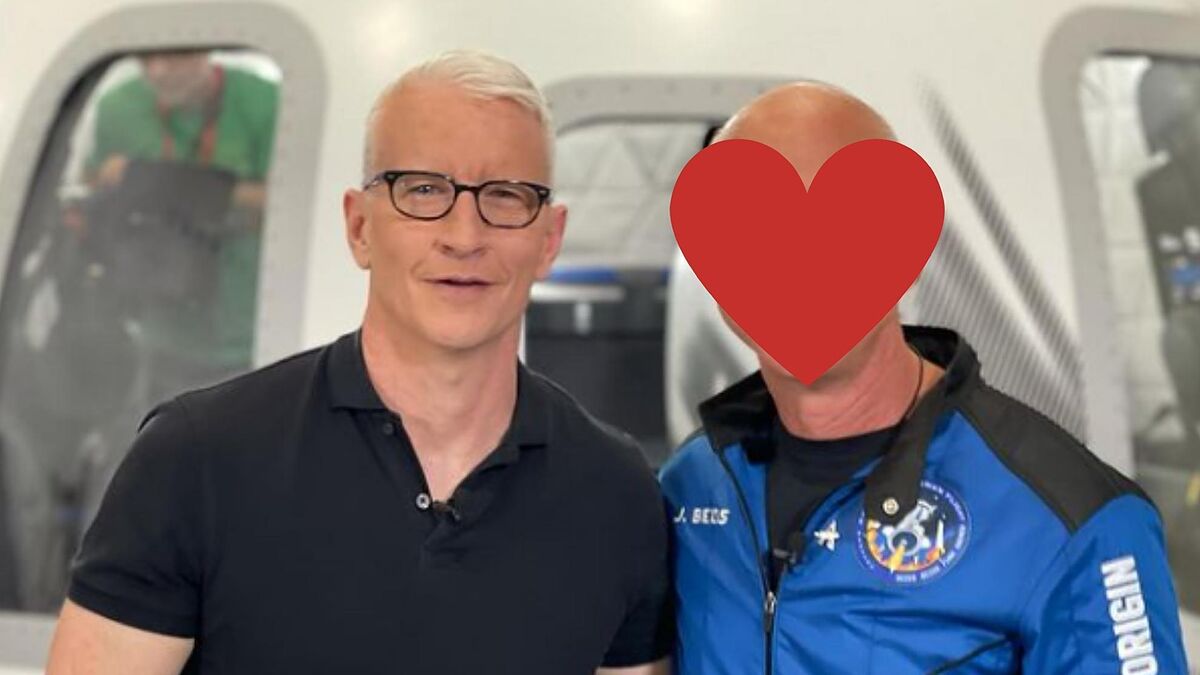 Anderson Cooper revealed Friday, during an interview with Andy Cohen at the Stonewall Inn in New York City, that meeting a shirtless Richard Gere at age 11 made him realize he was gay.

The Anderson Cooper 360 host explained that Jasmin and his boyfriend took him to a Broadway show at age 11, where he saw Gere play a gay man on stage.

“And they took me to see Richard Gere in Bent, which if anyone doesn’t know about the play Bent, it’s about two gay guys in the concentration camp,” Cooper said. “I mean the opening scene… It is the gayest thing you can imagine.

“And this was Richard Gere in 1977, Looking for Mr. Goodbar. He was so beautiful. And I’m there. My mom didn’t go. It was just me and my mom’s two gay friends.”

Cooper continued saying how he realized he was gay when he saw Gere and wanted him to sign the Playbill but was too nervous to even speak.

“And I just remember being like, ‘Oh my God, I’m gay. … I’m totally gay.’ And afterward, Paul Jasmin was friends with Richard Gere,” Cooper said. “Cause Paul Jasmin took the pictures for American Gigolo and we go backstage and Richard Gere is shirtless in his dressing room.

“And I couldn’t speak. And I had my Playbill and I wanted to get him to autograph it, but I was too – I just couldn’t stop staring his chest. And so, fast forward to 10 years ago, I was interviewing Richard Gere and I took out the Playbill … and I told him the whole story and I had him sign it. Yeah. He was very tickled with it.”

See also  How Much Is Kourtney Kardashian Worth?

Cooper finally got Gere to sign the Playbill when he was interviewing him years later.