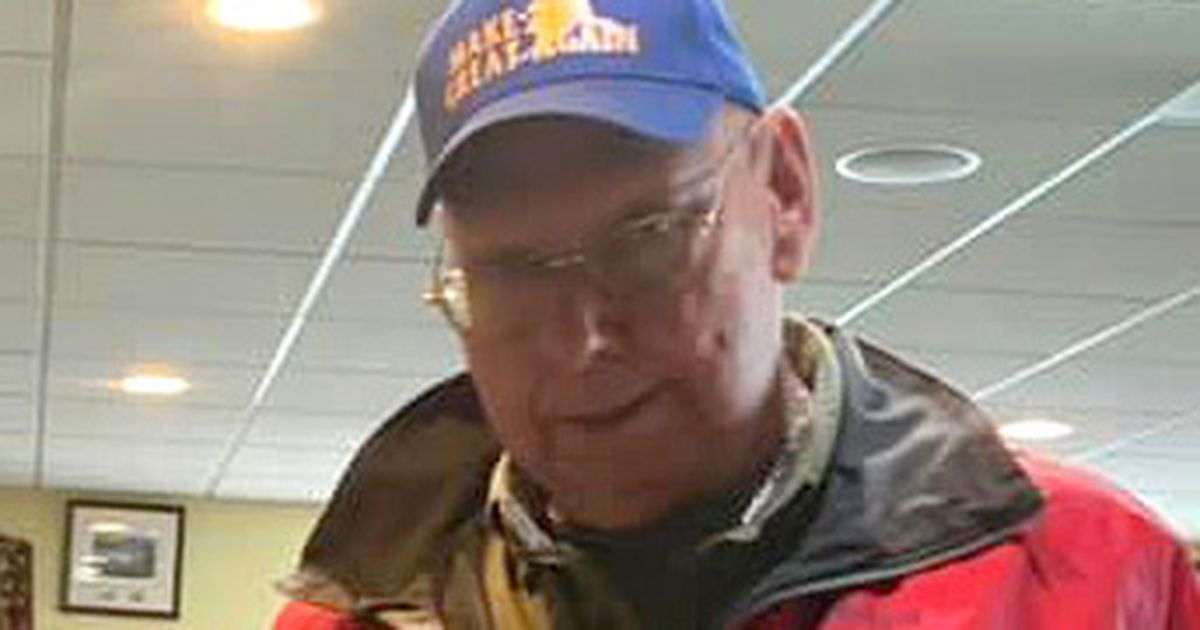 Trump knew his refusal to accept election defeat would result in...