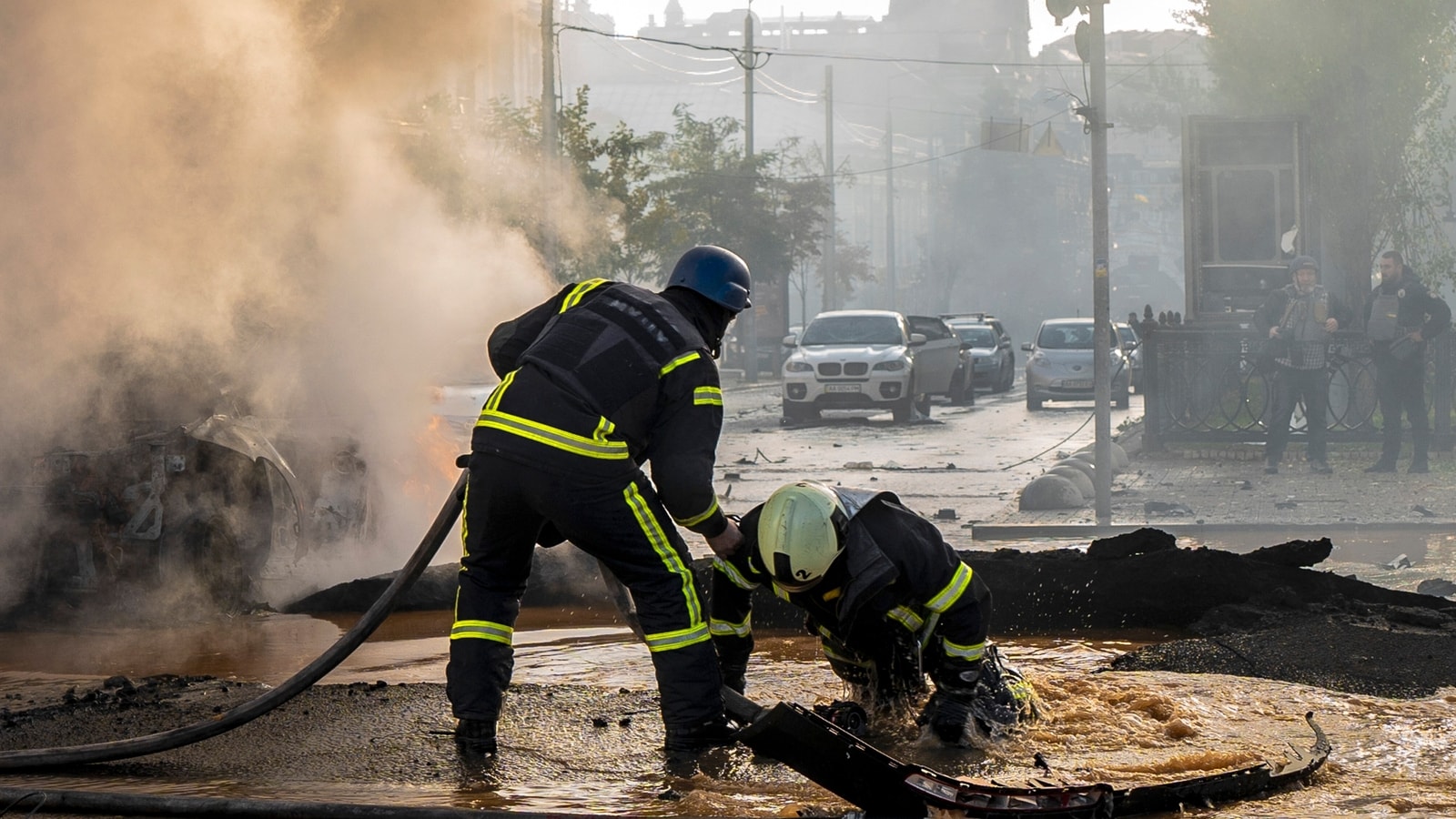 Russia’s war in Ukraine has completed eight months, and yet there is no end in sight. Despite intense pushback from the West against Moscow, Russian president Vladimir Putin has clearly refused to relent. While world leaders have been flagging the possibility of the use of nuclear weapons, shortage of food and fuel have been among prime global concerns.

On the World Food Day, which commemorates the establishment of the Food and Agriculture Organization (FAO) of the United Nations, what was also highlighted was the crisis that millions faced due to the conflict. “Russia’s war of aggression against Ukraine dramatically exacerbated the global food crisis, pushing millions into poverty and hunger,” tweeted EU International Partnerships. The Directorate-General for International Partnerships is responsible for formulating the EU’s international partnership and development policy.

“On World Food Day, we reaffirm our commitment to restore global food security, the EU is mobilising €7.7 billion until 2024 for partner countries,” it further wrote. Russia and Ukraine are said to together account for almost a third of the world’s export of wheat and barley.

Not just the European Union, the United States also re-affirmed its pledge. “Russia’s war in Ukraine has exacerbated a global food system already suffering from the effects of climate change and Covid,” tweeted Cindy McCain, US envoy to the UN Agencies in Rome. “On WorldFoodDay, and every day, the US continues to support communities in need, and to address the growing global food crisis,” she added.

Last month, at a key event, US Secretary of State Antony Blinken had said: “At the outset of 2022, conflicts, COVID-19, the effects of the climate crisis had already driven more than 190 million people into acute food insecurity. According to the World Food Program, President Putin’s brutal war of aggression in Ukraine may add 70 million people on top of that – an already staggering number becoming even more staggering.”

Thank you for subscribing to our Daily News Capsule newsletter.

An Eye On Her Career Earnings, Personal Life, And Much More!