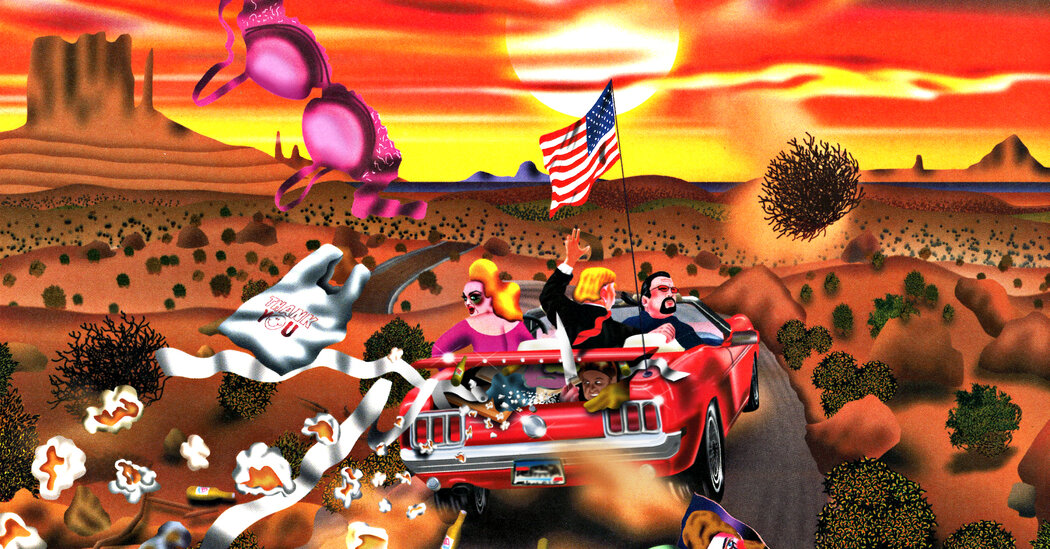 It’s the sort of movie that opens with one of this country’s most storied singers sitting down for a radio interview with a tangy white gossip whose name is Reginald Lord Devine and whose shirt has at least one mustard splotch. It’s the kind of movie in which an effeminate, occasionally toupéed, sometimes balding, sometimes bald confidant handles her costumes and personally assists her, while a big, one-eyed pal provides hair care and sound advice. It’s she who, after one of Holiday’s pooches gets a grand, cathedral funeral, admonishes Holiday, through sobs: “Billie, I told you, you can’t let Chiquita eat off your plate. That’s why she cho-oh-oh-oh-ked.” It’s a movie in which, for most of the running time, the camera seems to bob like buoy or a toy boat, and the lighting seems emitted from a bottle of Wesson.

Yes, this is the sort of movie that won’t give you the Billie Holiday story straight when it can give it to you gay, crooked and inside-out, when it can savor the shots of the spoons that cook her heroin and juxtapose her singing “Solitude” with a shot of her sitting, negligéed, on a toilet. When Lord Devine asks another nosy question (“Someone tells me” — [Insinuating Pause No. 1]. “You are very tight” [Insinuating Pause No. 2]. “With Tallulah Bankhead.”), the toupéed-balding-bald assistant leans in and says, “Lil’ bitch, you got one more time to ask more one more smartass question. … ” It’s the sort of movie in which Holiday’s future husband runs into her in the park and she is, indeed, out with Bankhead, and he’s with a blonde, and he tells her, “How bout we ditch these snow bunnies and go get into some Black [expletive].”

“The United States vs. Billie Holiday” is the sort of movie biography that respects its subject, just not in any conventional Hollywood way. It prefers stains to stained glass, saltiness to saintliness. Its irreverence is a form of reverence. It’s a movie that doesn’t care about the achievement of cinematic greatness — or, frankly, even very-goodness. It’s after an alternative honesty.

Holiday’s drug use is a pretext for both the F.B.I. and Daniels. Her crime isn’t heroin. It’s singing “Strange Fruit,” a song written by a white Jew that tells on America, that tells a truth about America. Its central metaphor is appalling: Lynched bodies, burned, hanging from trees, look perversely like nature. They belong to Black men, hunted on suspicion of, say, lust for a white woman, for looking at her. For less. So a mob catches them, chops them up, sets them aflame, hangs them from a tree and takes pictures. The F.B.I. didn’t want Holiday singing a song about that, because that song is too much for American ears. That song is a work of trash.

DR MICHAEL MOSLEY: Why a bus pass isn’t the only perk of getting older!

Ruben Randall - September 17, 2022 0
Money
We have heard about cash-rich and spoiled kids who fall back on the family money every now and then. But the stories of rags...

OnePlus 11 5G Launch Date Confirmed And It’s Sooner Than You...