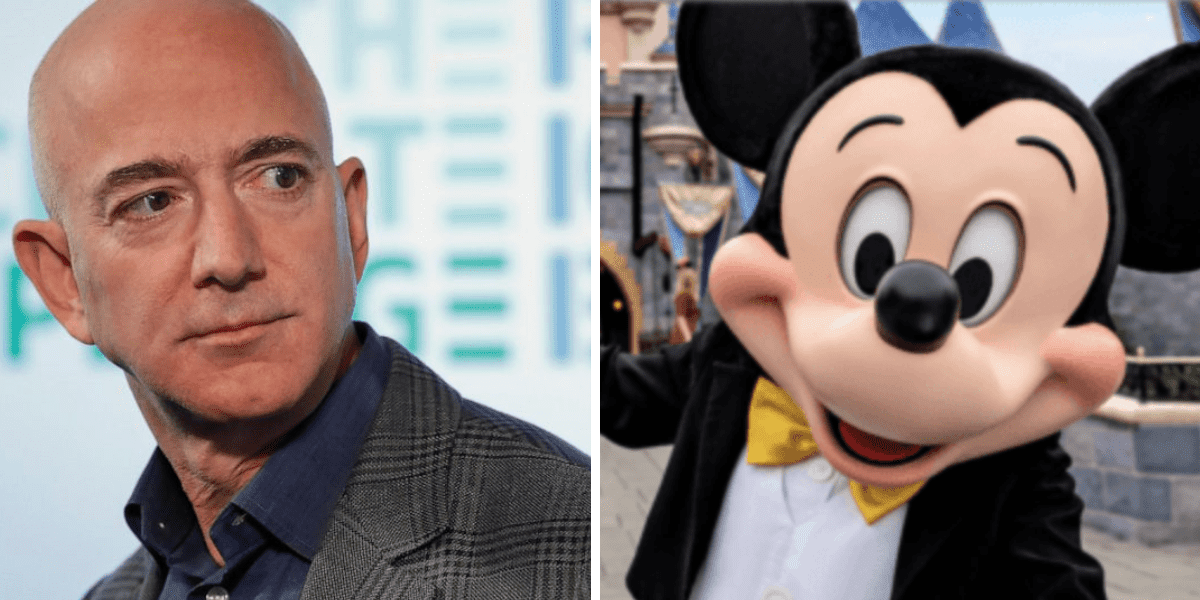 Jeff Bezos is known for being the founder of the popular online shopping website Amazon.

The billionaire, who has an estimated net worth of $134.6 billion, is an American entrepreneur, media proprietor, investor, computer engineer, and commercial astronaut. 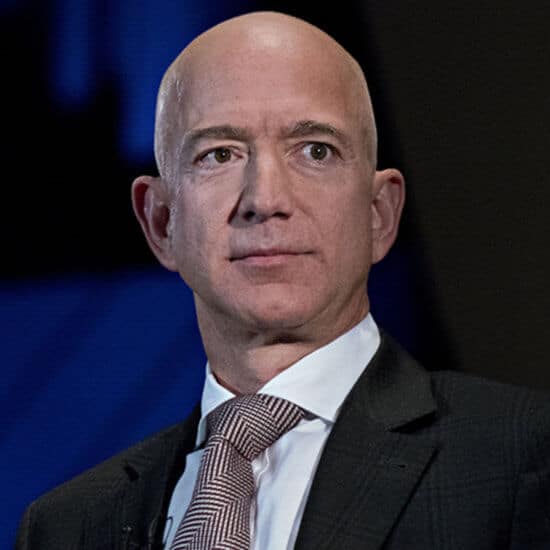 And, just recently, he decided to show his Disney love.

Bezos and his girlfriend Lauren Sanchez recently enjoyed a fun-filled day at Disneyland Resort that saw them take on several popular attractions.

The two were seen with five bodyguards and two Disney VIP tour guides. They rode attractions such as The Incredicoaster, Toy Story Mania, Jungle Cruise, and Grizzly River Run at both Disney California Adventure and Disneyland Park, which is known as the “happiest place on earth.” 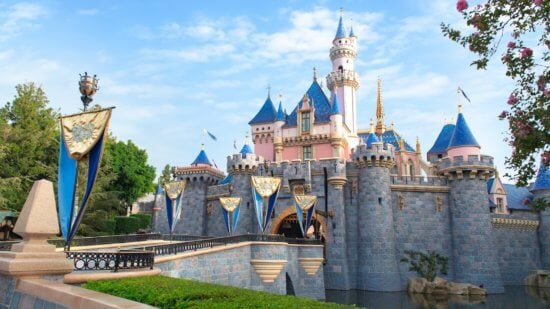 Bezos was even photographed taking over Space Mountain all to himself.

Amazon tycoon Jeff Bezos, 58, and his girlfriend Lauren Sanchez, 52, giggle like children as they enjoy a fun filled day at #Disneyland

Amazon tycoon Jeff Bezos, 58, and his girlfriend Lauren Sanchez, 52, giggle like children as they enjoy a fun-filled day at #Disneyland pic.twitter.com/b2zgzp6MYC

Twitter account @SuperclusterHQ shared a photo of Jeff Bezos from TMZ riding Space Mountain– which was actually Hyperspace Mountain– all by himself.

According to @TMZ, @JeffBezos rode Disneyland’s Space Mountain by himself yesterday. He got you there @elonmusk.

According to @TMZ, @JeffBezos rode Disneyland’s Space Mountain by himself yesterday.

He got you there @elonmusk pic.twitter.com/jMGIG374Lq

See also  What is Larsa Pippen's net worth? A look at star's earnings ahead of 'RHOM' Season 4

If you have never ridden Hyperspace Mountain, here’s how Disney describes it:

Rocket Right onto the Battlefield

Fend off crossfire from swarms of Rebel X-wing starfighters and Imperial TIE fighters amidst an intergalactic onslaught!

Your mission begins with a briefing from Admiral Ackbar—the Rebel Alliance needs help flying reconnaissance vessels to survey an Imperial Star Destroyer. After being escorted into hyperspace by an elite X-wing squadron, you arrive only to find the Star Destroyer waiting with a swarm of TIE fighters—it’s a trap!

As Rebel forces valiantly battle Imperial vessels, you’re caught up in a barrage of blaster fire. Maneuvers become more intense as you join the Rebel squadron for one final, courageous assault on the menacing Star Destroyer. It’s an epic Star Wars combat scene taken straight from the films—but hurry, Hyperspace Mountain is only open for a limited time! 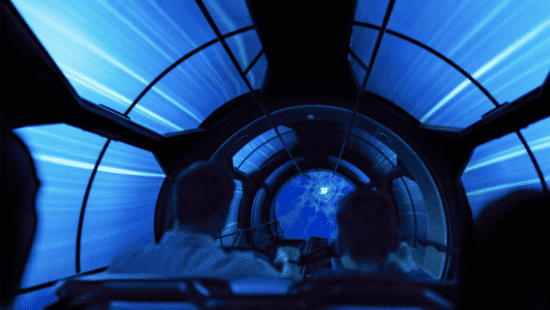 The billionaire isn’t the first celebrity to take over a Disney Park.

In addition, other celebrities including Chris Evans, Tim Allen, Ariana Grande, Tom Hanks, Kelly Clarkson, Elizabeth Taylor, Christina Aguilera, Elton John, and many others have all been spotted before at both Disneyland Resort and Walt Disney World Resort

What do you think of Jeff Bezos taking over Disneyland? Let us know in the comments!