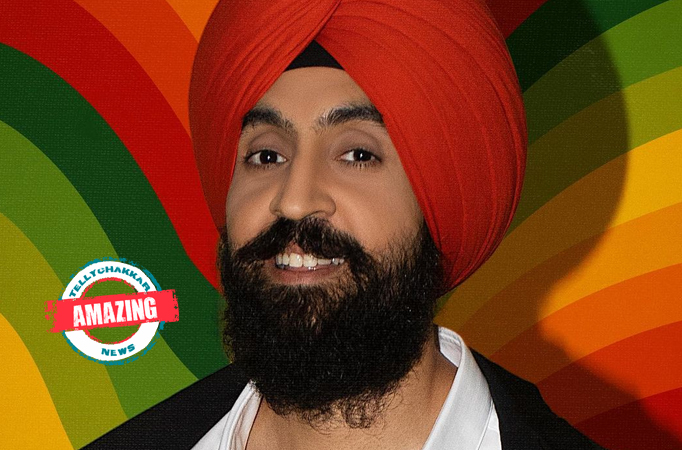 MUMBAI: Diljit Dosanjh, one of the highest-paid singers in the country, has also made a name for himself in the Hindi cinema industry. After gaining his first Bollywood break with the track from the film Tere Naal Love Ho Gaya, he made his acting debut in Punjabi films with Jatt & Juliet in 2012. Later, in films such as Udta Punjab and Good Newzz, Dosanjh impressed the audience with his performance.

According to reports, the singer-actor has a net worth of $20 million and lives a life of luxury. So, here we are, looking at some of the expensive things Diljit Dosanjh owns.

Apart from Diljit Dosanjh’s Ludhiana residence, which is apparently a beautiful villa in Dugri Phase II, the singer has also splurged on a luxury 3BHK property in Khar’s plush Western suburb. He reportedly paid roughly ₹10-12 crores for a three-bedroom apartment on the 12th floor of a Khar high-rise.

The Mitsubishi Pajero was Diljit Dosanjh’s first car, and it cost him ₹28.33 lakhs. The singer also possesses a Mercedes-Benz G63, which is worth ₹2.45 crores and is one of India’s most pricey SUVs. He also owns a BMW 520D valued at ₹67 lakh and a Porsche Cayenne worth ₹1.92 crores, in addition to these high-end cars. 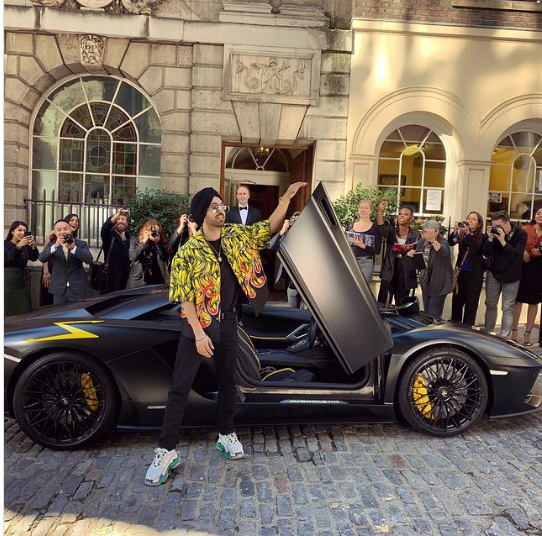 While celebrities having a lavish wardrobe is nothing new, this star has always shown a fondness for designer gear. Diljit Dosanjh owns a Balenciaga track jacket that typically costs ₹81,462, a Gucci Dapper Dan Necklace that costs roughly ₹1,48,404, and a Vetements X Levi’s Denim Jacket that costs at least ₹1,56,990.

It could be YOUR lucky week! Record £191m EuroMillions prize goes...