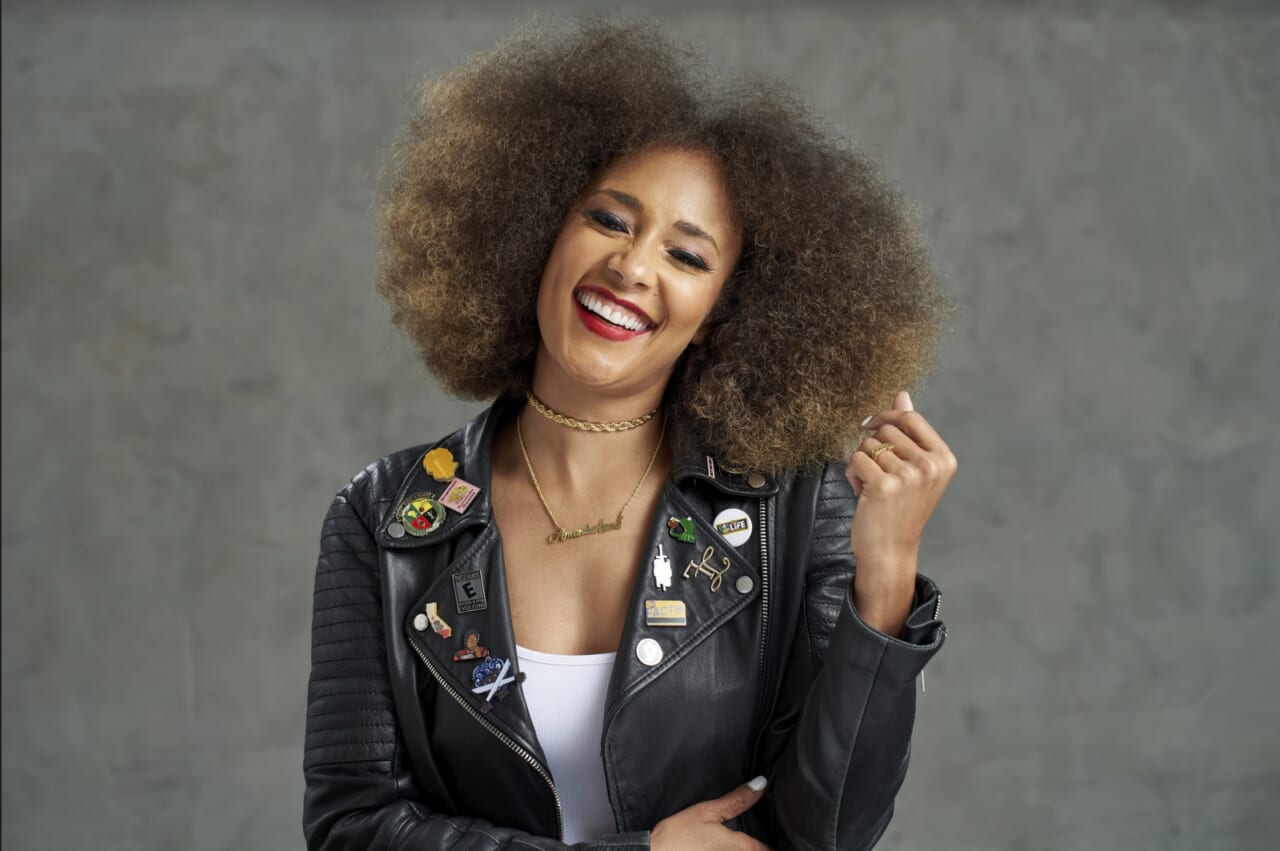 August is comedy month at theGrio, so there couldn’t be a more fitting guest to kick off the return of our “Acting Up” podcast than Amanda Seales.

She has also embarked on the “Black Outside Again Tour,” her first stand-up tour since the COVID pandemic shutdown in 2020.

Aside from the ongoing pandemic, the constant social unrest and ever-changing cultural climate of the country, Seales’ tour kicked off just days after Roe v. Wade was overturned, shocking people across the globe.

“There’s a trepidation I have just about going into this current America. I haven’t even been on tour since 2019, so there’s just like the natural trying to get back into the rhythm of being in the midst of people again, aside from the fact that I’m doing that in the midst of the biggest reversion this country has ever seen in its history,” she said on the latest episode of “Acting Up” with Cortney Wills. “Don’t get me wrong. I never felt like this was a progressive place in many ways. But I think that at the end of the day, it’s the quickness and the immensity at the same time.”

Like many people in the audience, the shocking decision handed down from the Supreme Court on June 24 was top of mind when Seales’ show opened that night, and she is never one to shy away from the tough topics.

“Ultimately, I feel like we are in the fight of our lives, and I don’t think a lot of people really understand that. There’s a lot of people just seeing the short side of things and not the long road. And you know who sees the long road? The Republicans. Okay?! They’ve been seeing it, and that’s why there is so much surprise on our end and so much excitement on theirs. It’s the biggest ‘Gotcha, b***h’ since 1619.”

When it comes to the problems facing Black Americans specifically, Seales admits she’s often disheartened by the infighting within our community.

“The truth is, we only hurt ourselves when we limit ourselves from the best ideas. We don’t know who’s going to come with the best ideas, and we have a world of history to learn from and to look to in terms of liberation movements and revolution movements and abolitionist movements, etc. And it doesn’t, by any means, diminish our power as Black Americans to draw from the power that other groups have created in order to find their own liberation,” she explains. “I think when we do that, we are actually mimicking our oppressor who’s great at just pretending that they know everything. You know, America is really great at that.”

Despite all of the heavy subject matters we have to tackle, Seales still manages to find the funny and deliver the much-needed laughs we all need at her shows.

“I’m worn out. I’m sad. I’m frustrated, but I feel fortunate to just have outlets like ‘Smart, Funny & Black’ radio and, you know, stand-up. “Smart, Funny & Black” lives to be able to connect with community because I do feel like I’m not the only one who feels this way, and we have to fight for our joy the same way we fight for the power.” 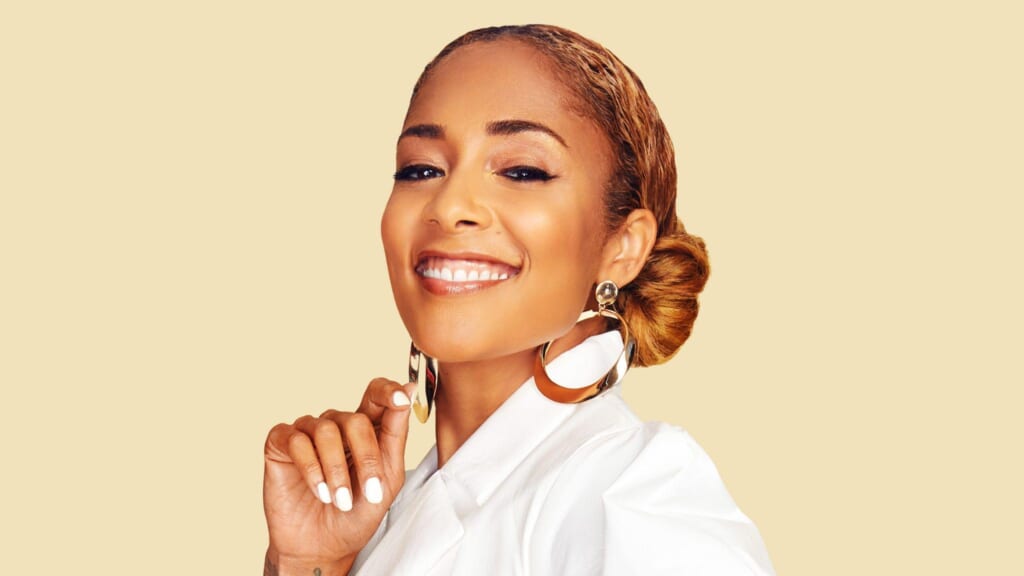 At a time when the public is more sensitive than ever and comedians are finding themselves facing backlash for jokes they’ve been telling for years, it’s a new world for comics who attempt to stay true to their art form, and Amanda Seales is well aware of her privilege and her responsibility to her craft and her crowds.

“It really feels like relief to get to be in front of people in a real way and also in front of folks that have made the decision to understand me. I think that there’s just a constant necessity for comedians to continue to push the conversation to be bastions for truth,” she says. “We don’t have the same corporate adherence that a lot of folks have who are on shows or who may be representing brands, etc. We are truth-tellers and in many cases, truth-translators and I take that very seriously. On this tour, I’m making it my business to talk about Roe v. Wade, to talk about gun control, but to also talk about the difference between hood n****s and ni***s from da hood, you know? To talk about women’s health and to talk about Juneteenth and to talk about the difference between a white person, a person who happens to be white, an ally and a co-conspirator.”

While many comedians would choose to shy away from the tough topics of the day, Seales is confronting them head on and delivering her unique brand of thought-provoking humor at every turn, continuing the legacy of some of our most beloved comedians.

“Anyone who knows my work knows that it’s always had a political edge to it. These days, though, that seems more of a calling than a style, and I just hope that I can continue in my best efforts, the work of folks like Dick Gregory and Paul Mooney and George Carlin and that means a lot to me.”

For more with Amanda Seales, check out the latest episode of “Acting Up.“

The “Black Outside Again Tour” dates