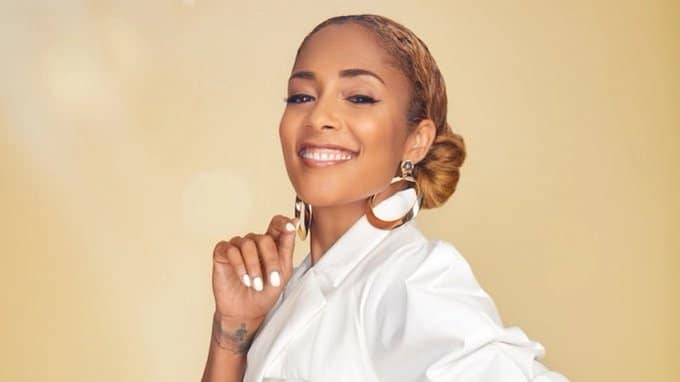 It seems like Seales finds it odd that Richard is getting the biopic treatment and not his very successful tennis pro daughters.

Several of her followers seemed to think that Seales was talking about race (with Richard being darker than Smith) but the actress made clear that was not the case.

“I said what I wanna see. Lol TF y’all debatin??? I can have my opinion and you can stan Will,” she added. “There is ZERO issue here other than the one y’all are making over someone having a contrasting POV about A MOVIE!!!!!!!”

As previously reported, based on the true story that will inspire the world, “King Richard” follows the journey of Richard Williams, an undeterred father instrumental in raising two of the most extraordinarily gifted athletes of all time, who will end up changing the sport of tennis forever. Driven by a clear vision of their future and using unconventional methods, Richard has a plan that will take Venus and Serena Williams from the streets of Compton, California to the global stage as legendary icons. “King Richard” is a profoundly moving film that shows the power of family, perseverance and unwavering belief as a means to achieve the impossible and impact the world.

King Richard highlights one father’s relentless drive and unapologetic vision to change the game. Determined to do things his way, Richard Williams made a plan and defied the odds by raising not one, but two of the greatest athletes of all time: Venus and Serena Williams (who executive produced the film alongside their sister Isha Price).

The film will be released in theaters in the US on November 19th and on HBO Max via their Ad-Free plan for 31 days following theatrical release.

Watch: Jimmi Simpson Creeps Out Letterman In Every “Lyle The Intern” Ever

Ruben Randall - February 22, 2022 0
TV/Movies
It was not a very fun day or two at the end of the workweek a few days ago.This past Thursday saw heavy, all-day...