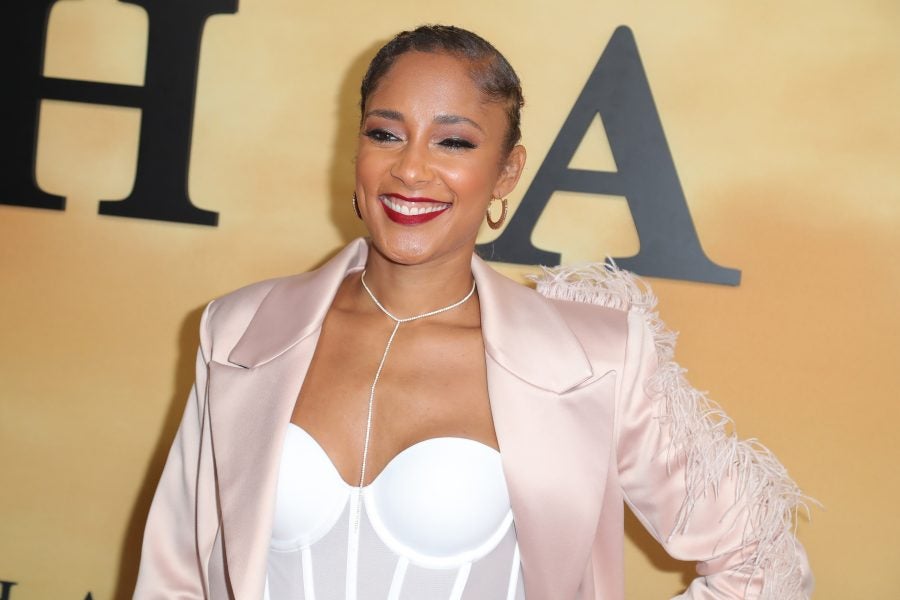 Before landing roles on hit TV shows and leading her own comedy specials, Amanda Seales started her career in radio as the host of SiriusXM‘s Breakfast at Diva’s on Hip Hop Nation nearly 10 years ago. Now, Seales is making a return to her roots.

It was recently announced the comedian, actress and social justice advocate, secured a deal with Media Reach, an affiliate of Urban One, for a syndicated radio show and accompanying podcast premieres. The shows will premiere on November 7th on WRNB 100.3 FM Philadelphia and will reportedly be available for distribution to additional radio stations.

“I am beyond excited to be partnering with Radio One and Reach Media to launch The Amanda Seales Show,” Seales said in a news release. “After years of sticking with my brand of comedy and academy to cultivate a community, this feels like more than an opportunity, but a purpose-filled possibility to empower and change minds using humor to translate the truth.”

The deal is a match made in heaven, as Seales has positioned herself as one of the most outspoken advocates of Black culture, and Reach Media purportedly connects with ninety percent of Black America.

“We are extremely excited to be launching a new show with Amanda Seales. A fresh show with a female host focused on the future. Amanda is a very versatile talent, excelling as a comedian, speaker, actress and social influencer,” said David Kantor, CEO of Urban One’s Radio One and Reach Media divisions.

The show will be co-hosted by Marc “DJ Nailz” Dixon of Power 105.7 Columbus and will feature “unfiltered opinions, fact-based insights, and hilariously real point of view each day.”

“From her Smart Funny & Black show to HBO’s Insecure, Amanda is an exceptional creative force who uses her comedic and social media skills to entertain but also enlighten audiences,” Colby Tyner, Senior VP Programming of Urban One’s Radio One and Reach Media divisions. “It only makes sense to now add a daily syndicated radio show. We look forward to working with and sharing her amazing content.”

Olivia Cooke Arrived Hungover to First Day of ‘House of the...