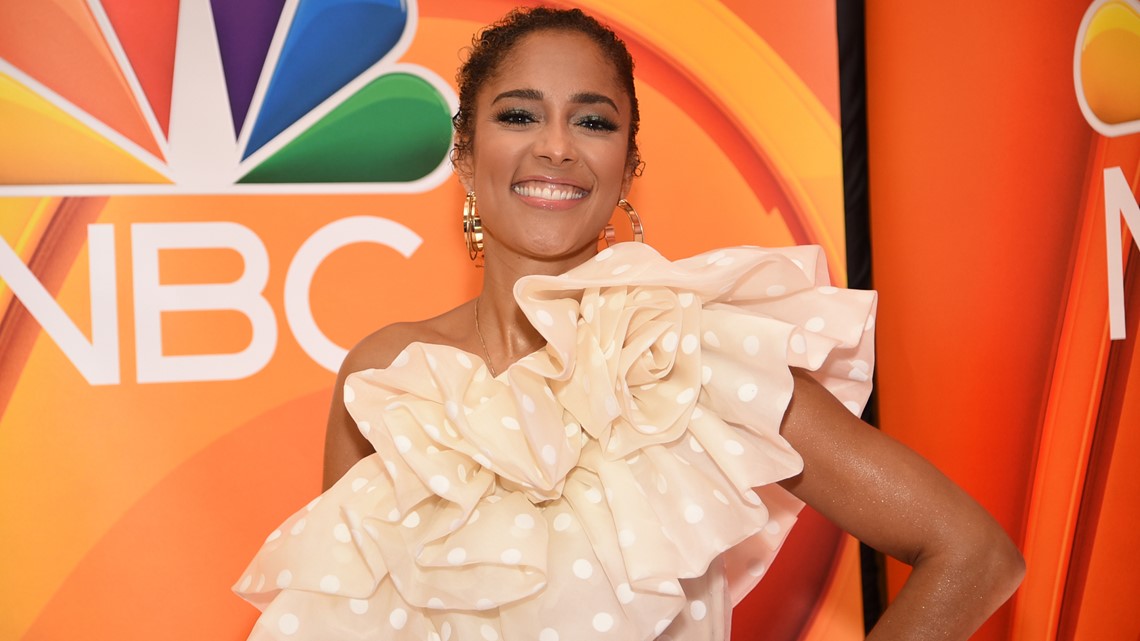 INDIANAPOLIS — Comedian and actress Amanda Seales is bringing the laughs to Indianapolis toward the end of summer.

Seales will bring her “Black Outside Again Tour” to the Old National Centre on Saturday, Sept. 10. The show is scheduled to start at 7:30 p.m. ET.

NOTE: The video above is from a previous report on tips for buying concert tickets.

Seales released her first standup comedy special, titled “I Be Knowin,'” on HBO in 2019.

In 2019, Seales hosted “Bring the Funny,” a comedy competition series that aired on NBC. She also co-hosted daytime talk show “The Real.”