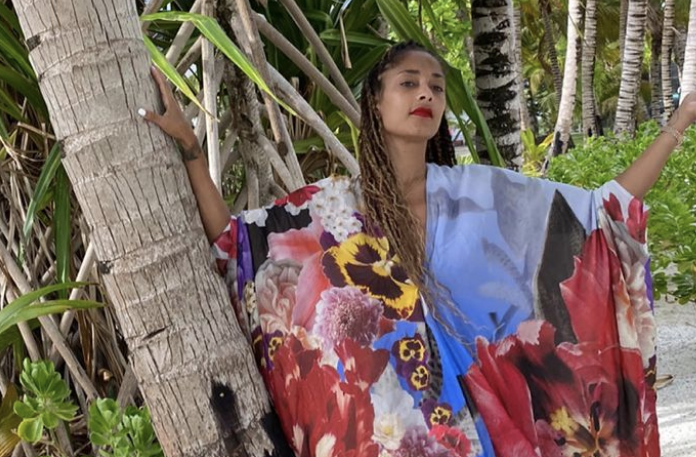 Insecure actress and comedian Amanda Seales caught the proverbial fade after a now-deleted Instagram criticized Will Smith’s portrayal of Richard Williams, Serena and Venus’ father. She also wondered why anyone would make a film on the man who is responsible for the greatest tennis players in history.

The Jasmine Brand posted a screenshot of Seales’ tweet.

Amanda Seales is a critic and complainer. “woke and pro black” … 😐

Amanda Seales is the worst. She is just as bad for anyone who agrees or likes her. I still ain’t forget when she falsely accused that Black man of sexual assault

Amanda Seales is determined to keep her branding strong. She drove by Richard Williams without any reason lol smdh

@amandaseales – Let’s see, who was influential for their career? It was their father. Please, sit down. https://t.co/JpS4DWclBc

Please explain to me why she behaves like a broken clock! Winch it’s about him cause he’s the reason why THEY ARE WHERE THEY ARE ALLOWING IDIOTS LIKE YOU TO YELL “BLACK GIRL MAGIC”DUMBA$$

THIS GUY is the type of MAN/FATHER we NEED pic.twitter.com/bdhu5plzqt

Seales remained firm despite receiving smoke via the internet.

“There is ZERO issue here other than the one y’all are making over someone having a contrasting POV about A MOVIE,”She replied via Instagram.

Ironically, Venus and Serena are producing the biopic starring Smith. They are fine with their dad being honored. The film, called King Richard, will be released in November 2013.

Olivia Cooke net worth: What’s the fortune of the actress of...