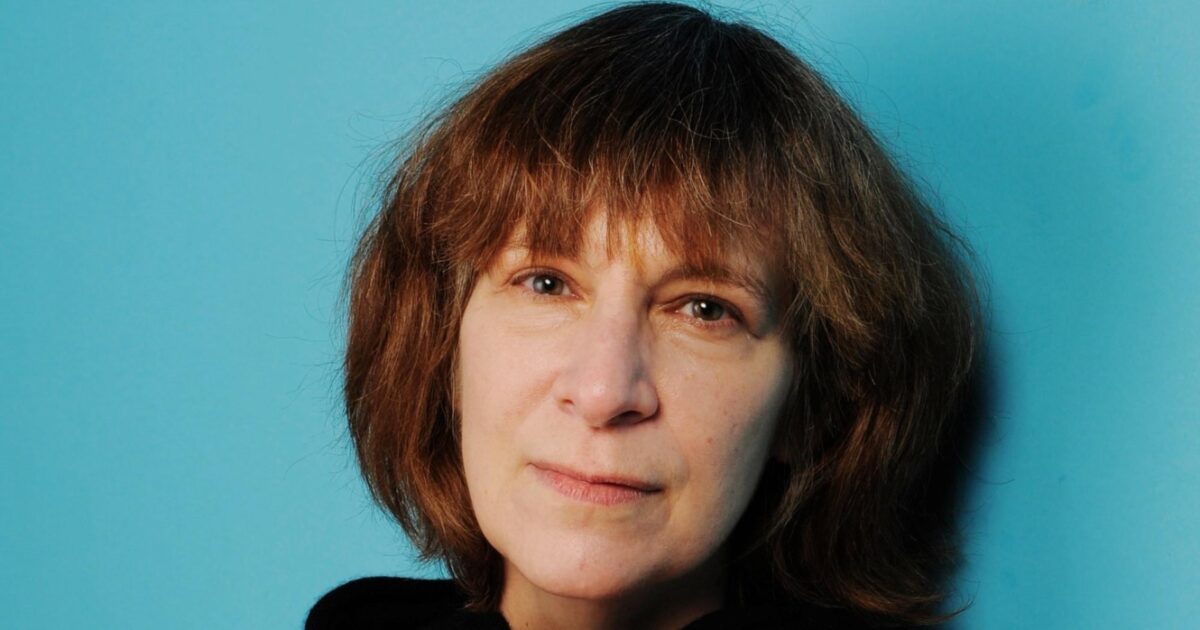 As part of its 2018 season, The Collective NY will present the world premiere of a never-before-seen play by Tennessee Williams titled Talisman Roses. Tony winner Amanda Plummer (Agnes of God, Pulp Fiction) will star in the production at the Provincetown Tennessee Williams Festival in September, to be directed by Golden Globe winner Marsha Mason (The Goodbye Girl, Cinderella Liberty).


Rounding out Collective NY’s season will be the world premiere of David Thigpen’s The Hurricane Party, also slated for September in an Off-Broadway production at The Cherry Lane Theatre; a series of brand new short plays as part of C:10 in November; and the New York premiere of The Net Will Appear starring Richard Masur at 59E59 in December.

Also in September, NY Collective will present three plays by playwright Williams as part of the Provincetown Tennessee Williams Festival: the newly discovered Talisman Roses, paired with Some Problems for the Moose Lodge and Steps Must be Gentle. The festival will run September 27–30.

“One folder stood out in the Ransom Center collection of Williams’ manuscripts: a set of drafts for a short play titled Talisman Roses,” explains David Kaplan, curator and co-founder of the festival. “The drafts showed steady progress and there was a version with a cover page. I can’t say I discovered it, but I can say I recognized it is as stageworthy. As the drafts developed, Williams altered the spelling—“sassiety column” for “society column” for example—to catch the music of Mid-Western speech, something different than the music of Southern speech he’s known for in, say, Cat on a Hot Tin Roof.

“Also, importantly, Talisman Roses had a happy ending, but a close reading of the drafts revealed that when Williams revised the play he made his happy ending less sure. Is the longed-for conclusion a loving hoax? This question gives leeway for interpretation and nuance in performance. It makes the performance of the play an event.”

In November, Collective NY will present C: 10, ten world-premiere 10-minute plays, and in December, the company will team up with Mile Square Theatre for the Off-Broadway premiere of The Net Will Appear starring Transparent’s Masur. Mark Cirnigliaro will direct the play about two unlikely friends, one 75 and the other 9 years old, who meet on their rooftops. Casting and further details to be announced.

Six Torbay hotels ranked best in UK – and one is...

Ruben Randall - May 10, 2022 0
Celebrity
Torbay is home to six of the UK’s best B&Bs according to a prestigious set of national awards announced today. Torquay is also...

Olivia Cooke on pushing boundaries and her growing confidence – The...