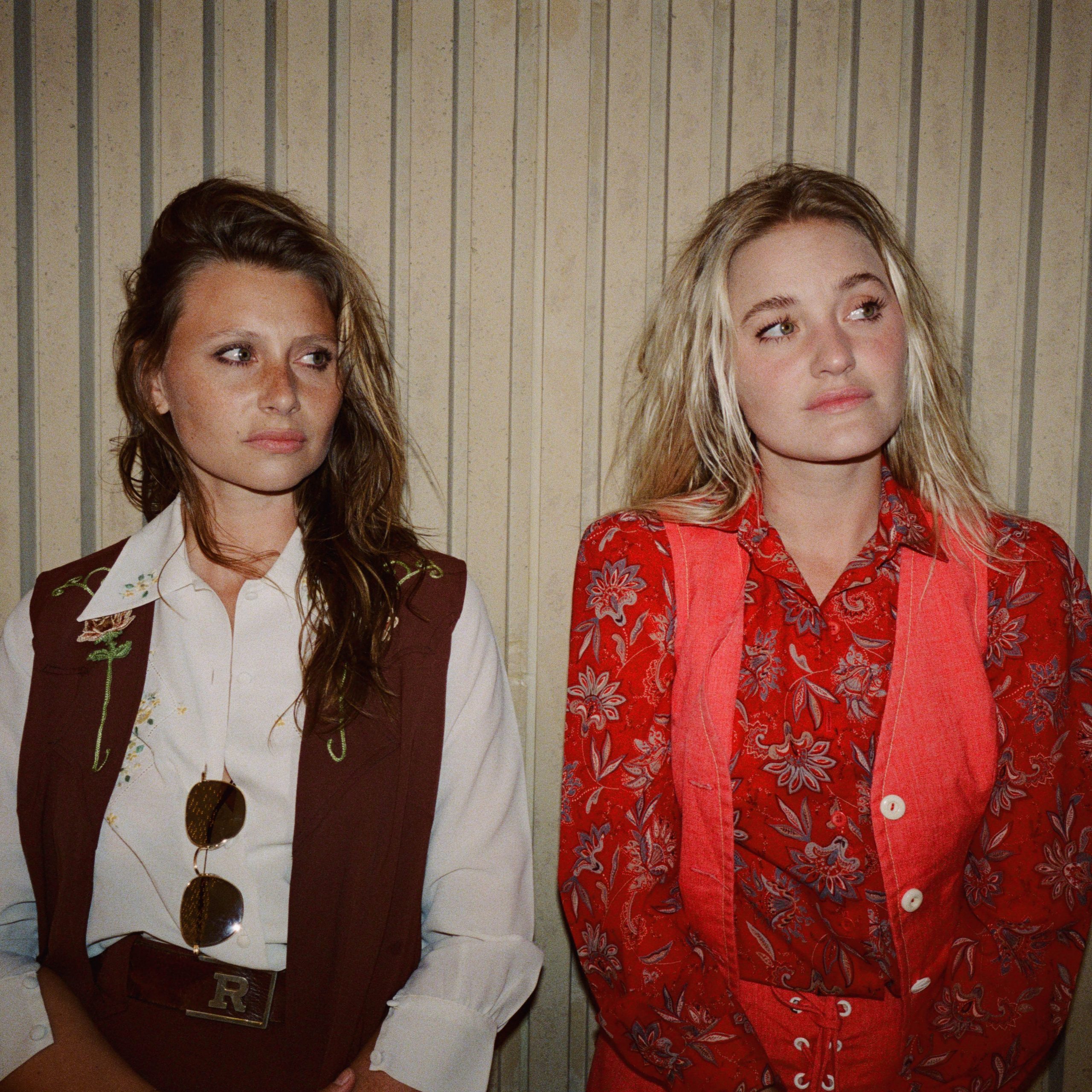 Aly & AJ is releasing a new single and album! The first single, “With Love From”, is set to arrive on November 2nd, and their album is expected to come out sometime in the Spring of 2023.

The single and album will be part of the sister’s recent distribution signing with SoundCloud, adding another milestone for them over the past two years, notably under their own leadership as independent artists, songwriters and creators. “We couldn’t be more thrilled to have the support of SoundCloud entering this new album cycle,” said Aly & AJ. “They’ve allowed us to have the creative freedom we need to make our best possible music to date.”

Aly & AJ teased a sample of the new single via an exclusive teaser for Rowing Blazers’ collaboration with Seiko watches, which can be heard below:

Aly & AJ are currently overseas preparing for a EU/UK tour starting next week in Paris and with stops in Amsterdam, Manchester, Newcastle, Glasgow, London, Birmingham and Dublin, as well as a performance at Corona Capital in Mexico City on November 18th.

Get your tickets to any of the dates above HERE.

Pre-save their new single, “With Love From”, below:

Are you excited for the new single and album? Let us know on our Twitter and/or Facebook!

Ruben Randall - October 17, 2022 0
Celebrity
VENICE, Fla. (AP) — It was less than three weeks before the Sarasota County, Florida, school board election when the former White House...