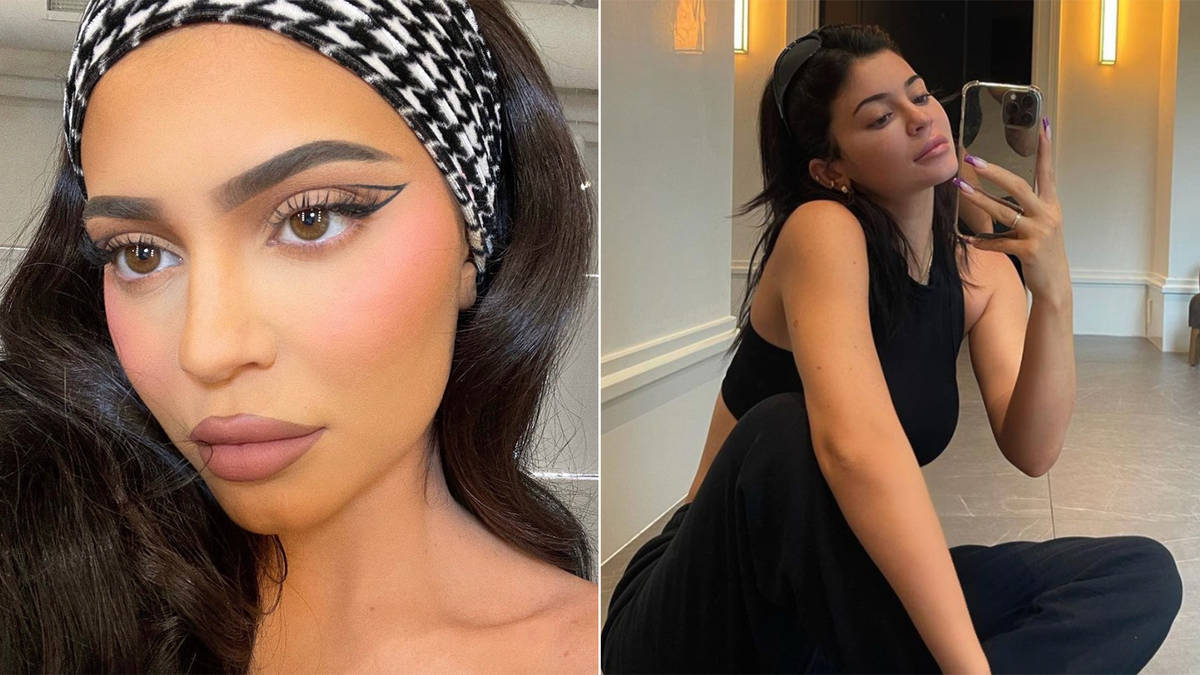 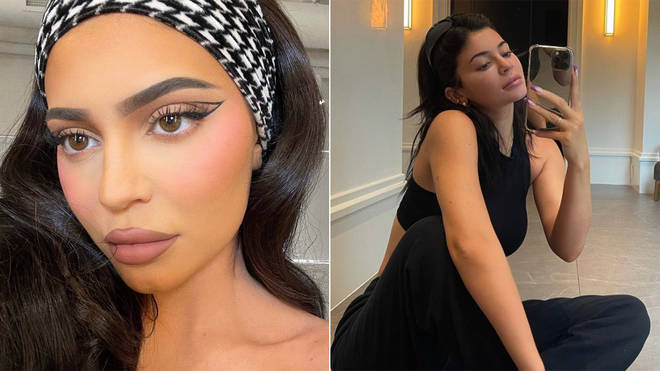 Kylie Jenner is one of the most successful in her family.

Kylie Jenner may be one of the most famous names in showbiz, but do you really know everything about her? Here’s all the basic facts you should know including her age, net worth, birthday and much more.

Kylie Jenner is a household name thanks to her super famous Kardashian sisters, superstar boyfriend Travis Scott and of course, her Kylie beauty empire.

But as the 24 year old prepares to give birth to her second baby with the ‘Astroworld’ singer, we take a look back at all the basic facts you really should know about Kylie.

All Of Kylie Jenner’s Baby Bump Pictures Throughout Her Pregnancy

From her age, to her birthday, her STAGGERING net worth and even her complicated Kardashian/Jenner family – here’s everything worth knowing about Kylie Jenner. 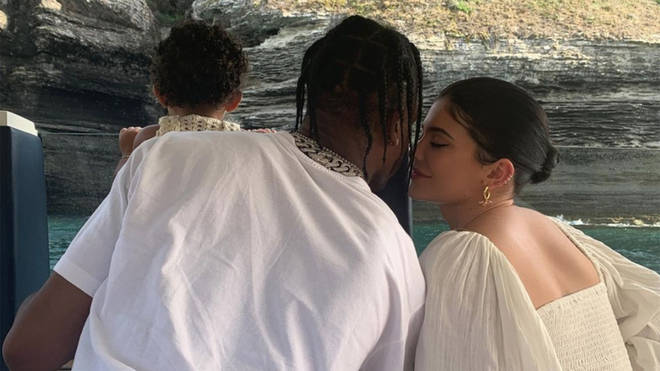 Travis Scott and Kylie Jenner are regularly asked if they’re husband and wife.

How old is Kylie Jenner and when is her birthday?

The youngest of the Kardashian/Jenner clan, Kylie is 24 years old.

She celebrates her birthday on 10th August and was born in 1997.

How many children does Kylie Jenner have?

She is currently pregnant with her second. 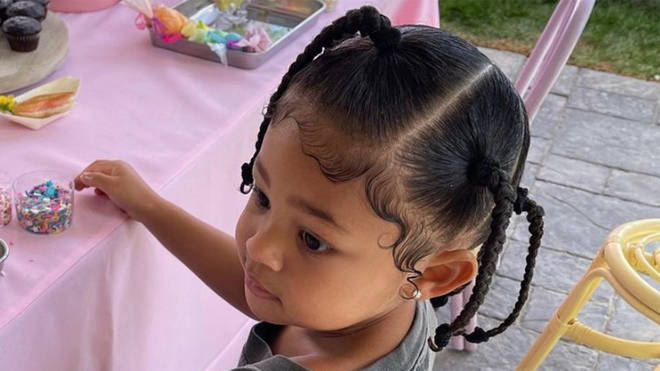 Is Kylie Jenner married? And who is her boyfriend?

Kylie has never publicly admitted to being married, however, there is always speculation.

The beauty mogul now has two children with her longterm boyfriend Travis Scott and is always rocking diamond jewellery on her wedding finger, leading to endless amounts of wedding rumours.

What is Kylie Jenner’s net worth? What businesses does she own?

The second richest of the Kardashian/Jenner, Kylie has made a staggering $620million which is mainly thanks to her Kylie Cosmetics line. She also has new business ventures including Kylie Swim and is working on an organic baby cosmetics collection too.

This net worth is also helped along by her many Instagram collabs, her appearance on Keeping Up With The Kardashians and many other business ventures. 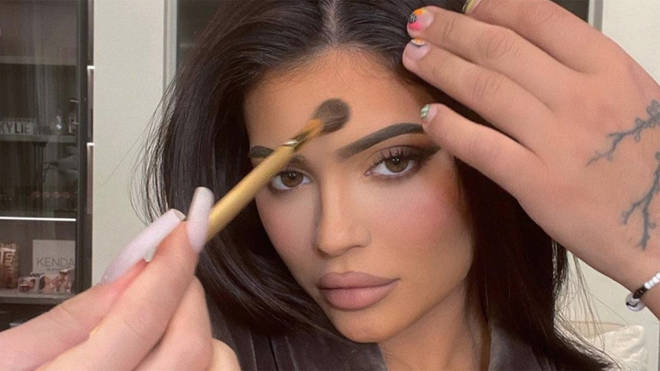 Kylie Jenner is one of the most famous members of her Kardashian/Jenner family. 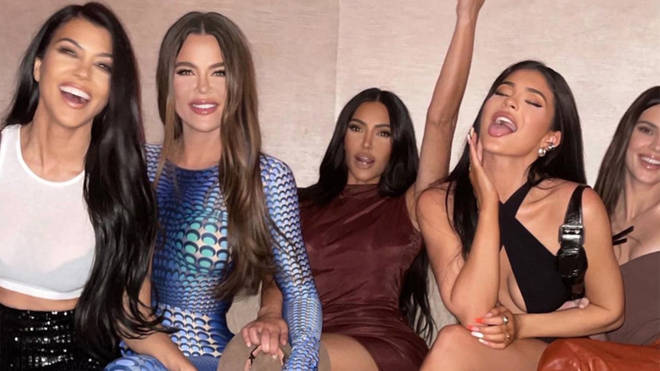 Kylie Jenner and her sisters have made a huge empire for themselves.

Who are Kylie Jenner’s sisters?

As we all know, Kylie is from a big family with her sisters being the most famous.

Kourtney, Kim and Khloe Kardashian are her eldest half sisters, with Kendall Jenner being her big, full sister.

Does Kylie Jenner have any brothers?

Not short of siblings, Kylie also has a big collection of half brothers too.

Her brothers include Rob Kardashian and Brody, Brandon and Burt Jenner from her dad’s side.

A coach’s idea on how to better the CIAC football playoff...