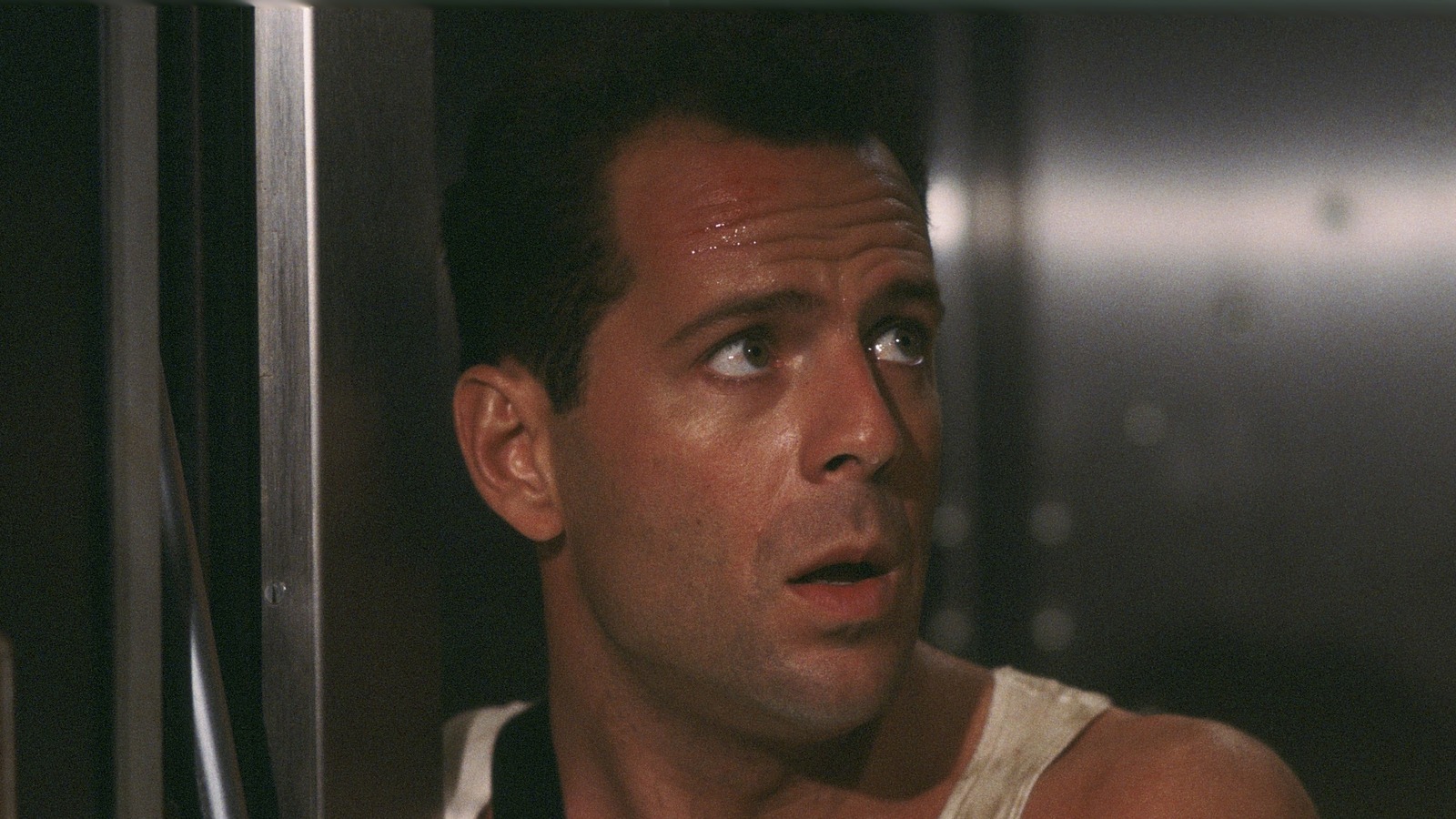 John McTiernan followed 1987’s “Predator” with arguably the greatest action movie ever made in 1988. In two films in as many years, he made himself immortal. After production wrapped, Ronald Reagan made an office out of one of the “Die Hard” locations. There were still spent shell casings all over the floor, according to “Die Hard: An Oral History” (via Thrillest). An editor recalled, “We neglected to tell the FBI that this was going on. They thought it looked like a terrorist attack.” That’s what kind of movie this is as New York cop John McClane (Bruce Willis) visits his wife during a corporate Christmas party in a Los Angeles skyscraper. The reunion is interrupted when terrorists, led by the iconic Hans Gruber (Alan Rickman), take over the building. Only McClane can stop them.

Creating a vulnerable action hero seems obvious today, but Hollywood in 1988 was all about Arnold Schwarzenegger’s robot assassin in “Terminator” and the inhuman body count of Sylvester Stallone’s super soldier “Rambo.” Willis’ far less muscled McClane and his bare feet full of broken glass felt like fresh takes. “Our basic task was to show what Bruce’s character was about,” McTiernan explained. “You had to let the audience in on it. He doesn’t like himself. He is in pain, basically. You let the audience see all those things behind the smart-ass face. You let the audience see the hurt. Being a smart-ass turns into an act of courage instead of just being an asshole.”