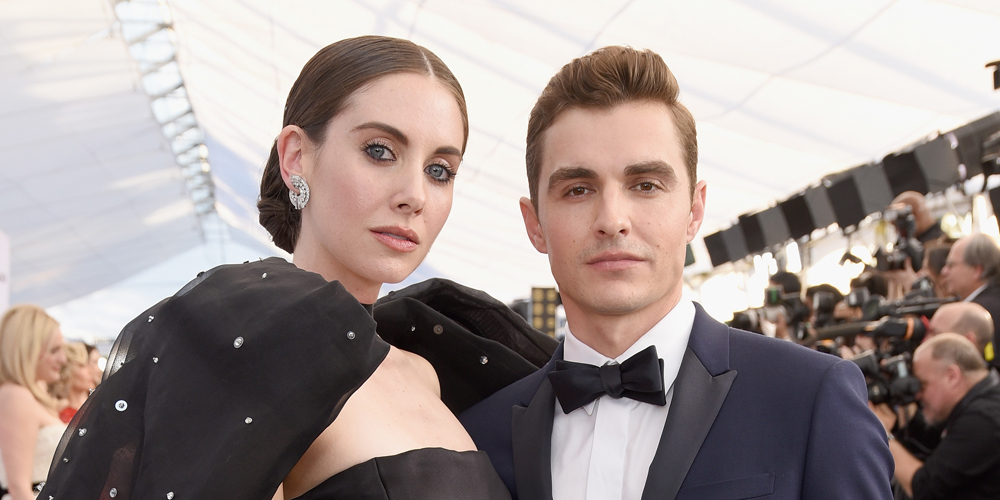 Alison Brie is opening up all about her romance with husband Dave Franco.

The 39-year-old actress appeared on The Drew Barrymore Show this week to talk about her many new projects, including Roar, when Drew asked her about her relationship with Dave and what makes it work.

“First of all, I am always happy to talk about Dave and I love him so much,” Alison pointed out about Drew‘s question of their relationship.

When thinking about what makes her relationship with Dave work so well, Alison said that they just never played games with each other.

“The first one is respect. I think we respect each other so much and we are so kind to one another. We really take care with the way we speak to one another on a daily basis and it makes a big difference I think,” she explained, before adding that there “were no games” since the day they met.

“People get real guarded and you go through different relationships, you have breakups, you have fear and you don’t want to get hurt. But I think it’s better to just go with your instincts and say it because wouldn’t it be better to learn if someone didn’t feel the same way sooner rather than later? Instead of feeling like you had to play some game.”

In another recent interview, Alison opened up about how she and Dave fell in love.

Zendaya Googling Her Own Net Worth Went Viral On TikTok, And Her Answer Is...

Ruben Randall - April 21, 2022 0
TV/Movies
Details on Game Boy and Game Boy Advance emulators for the Nintendo Switch has reportedly leaked online, alongside a long list of games that...