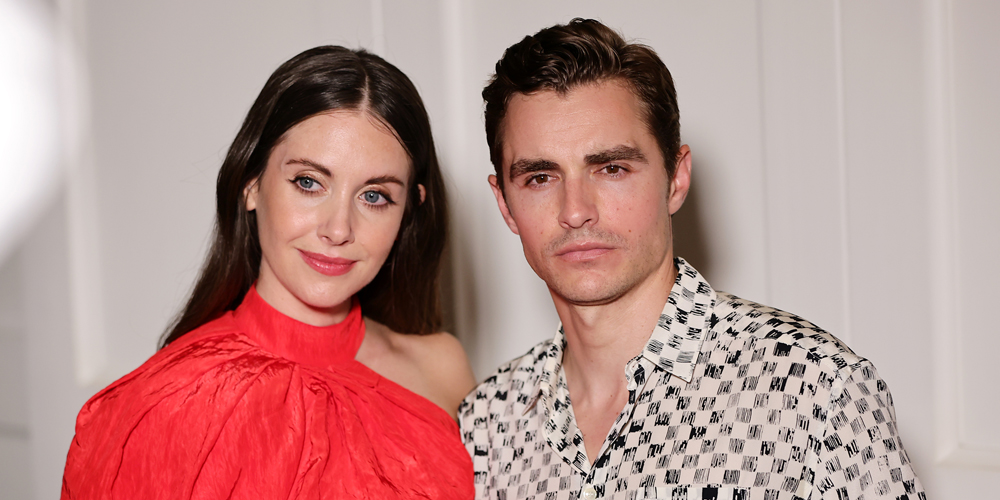 Alison Brie keeps close to husband Dave Franco at the premiere of her new movie, Spin Me Round, held at The London West Hollywood at Beverly Hills on Wednesday (August 17) in West Hollywood, Calif.

Directed by Jeff Baena, Spin Me Round centers on Amber, who wins an all-expenses trip to a company’s gorgeous “institute” outside of Florence, and also the chance to meet the restaurant chain’s wealthy and charismatic owner.

While there though, she finds a different adventure than the one she imagined.

Spin Me Round will be out in theaters and on AMC+ on Friday, August 19. Check out the trailer below!

Just recently, Alison opened up about the “key” to her and Dave‘s relationship.

Winter Love Island 2023: Everything we know about the series so far