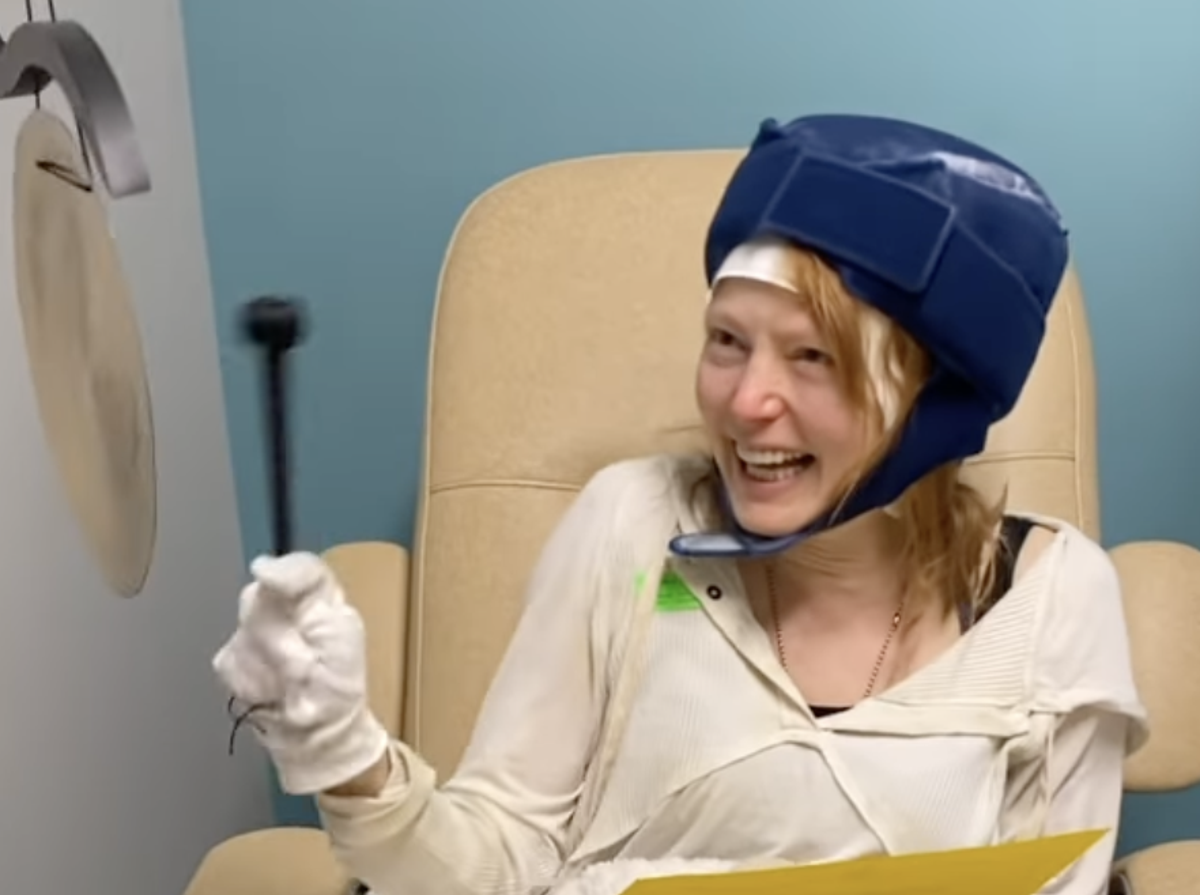 Alicia Witt has opened up about being diagnosed with breast cancer and subsequent treatment.

In a lengthy social media post on Wednesday (1 June), the 46-year-old actor shared details of her illness, two months after completing chemotherapy.

“Just a little over two months ago, I had my last round of chemical therapy prior to my mastectomy,” Witt wrote, along with photos and videos of the moment she struck a gong to celebrate the end of her treatments.

The Urban Legend star gave a shout-out to her “tiny crew of human angels” who stuck by her side during her treatment.

“I’m so grateful to all those along the way during treatment who honoured me by protecting my privacy during these months,” Witt wrote.

She also explained that keeping her diagnosis private was a “much-needed part of my healing”, as she grieved the death of her parents Robert and Diane, who were found dead in their Massachusetts home last December.

Their death was confirmed by Witt in a statement at the time. She said that she sent a relative to check on her parents as she had not heard back from them for several days.

“I reached out to a cousin who lives close to my parents to check on them. Sadly, the outcome was unimaginable,” she wrote. “I ask for some privacy at this time to grieve and to wrap my head around this turn of events, and this surreal loss.”

The police, who arrived after the relative called for assistance to check on the couple, said the parents were found dead inside the house and that there was no sign of foul play.

Witt, who received acclaim for her performance as a disturbed teenager in the 1994 film Fun, has appeared in shows including The Walking Dead, The Sopranos, Nashville and Two and a Half Men. She is also an accomplished musician.