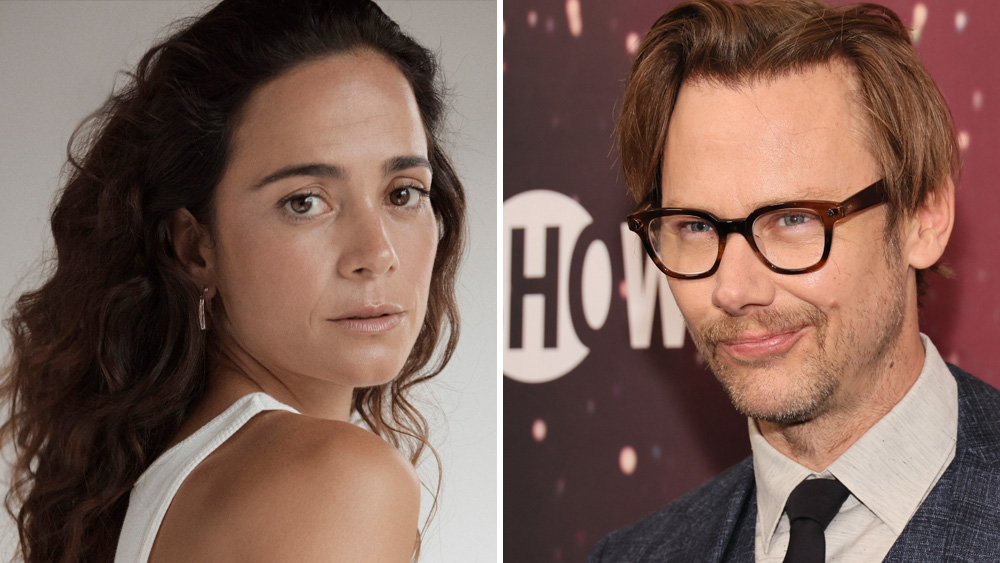 Alice Braga (Queen of the South) and Jimmi Simpson (Pachinko) are set as leads opposite Joel Edgerton in Dark Matter, an adaptation of Blake Crouch’s acclaimed sci-fi novel, at Apple TV+. As previously announced, Jennifer Connelly also stars in the series from Sony Television and also executive produced by Edgerton.

Written and showrun by Crouch, the nine-episode series will follow Jason Dessen, (Edgerton) a physicist, professor, and family man who — one night while walking home on the streets of Chicago — is abducted into an alternate version of his life. Wonder quickly turns to nightmare when he tries to return to his reality amid the multiverse of lives he could have lived. In this labyrinth of mind-bending realities, he embarks on a harrowing journey to get back to his true family and save them from the most terrifying, unbeatable foe imaginable: himself.

Dark Matter is executive produced by Matt Tolmach (Jumanji franchise, Venom) and David Manpearl for Matt Tolmach Productions. Crouch will write and serve as showrunner and executive producer on the series, and Jakob Verbruggen (Invasion, The Alienist) is set to direct the first three episodes.

Braga is known for her starring role as Teresa Mendoza in USA’s Queen of the South. On the film side she was most recently seen in The Suicide Squad, and soon will be seen in FX’s upcoming limited series Retreat. She’s repped by WME and Greenberg Glusker.

Simpson was recently seen on television in Pachinko and The Man Who Fell To Earth, and will next be seen in the upcoming film Audrey’s Children. He’s repped by CAA and attorney Bruce Gellman.

Damar Hamlin Reminds Us to Keep Faith in God, by Daily Editorials

“He Took That to Heart”- Arnold Schwarzenegger Once Learned a Unique...