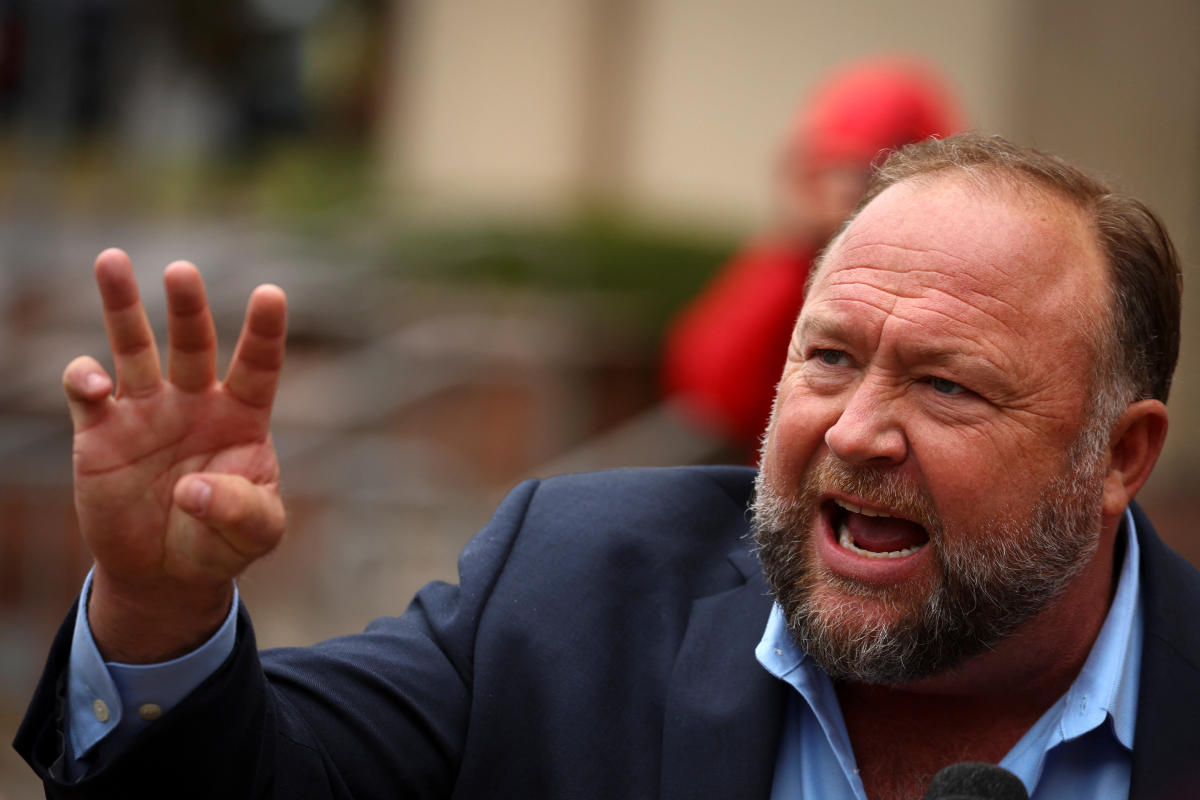 After nearly a decade of peddling baseless conspiracy theories and outright lies about the 2012 mass shooting at Sandy Hook Elementary School, a Connecticut jury has awarded nearly a billion dollars in damages to families of the victims and an FBI agent whose lives were further upended by Jones’ claims the shooting was a hoax. Jones, who was deplatformed from most major social media and podcast platforms years ago, said on his show he would appeal the ruling.

Jurors in the weeks-long trial were tasked with deciding how much the Inforwars host should pay in damages to 15 plaintiffs after previously being found guilty of defamation. According to CNN, prosecutors had sought at least $500 million in damages to represent “the more than 550 million online impressions Jones’ Sandy Hook lie allegedly received online.” Jurors ultimately awarded $965 million, an amount that doesn’t include punitive damages.

Though Jone and several accounts and pages associated with him have been banned from Facebook, YouTube and other platforms for years, his reach on social media prior to those bans was raised in court. At one point during the trial, prosecutors displayed Jones’ Facebook engagement in 2016, indicating he had more than 4.1 billion impressions on the platform at the time.

Jones and InfoWars were kicked off Facebook and Instagram for good in 2019, following earlier bans from Spotify and Apple’s podcast platforms. Though his deplatforming made him less relevant on mainstream social media, Infowars actually made more money after the ban, according to evidence raised in the trial. A forensic economist testified Jones’ net worth could be as high as $270 million.

Just how much money Jones’ victims will actually receive is another matter. In addition to an expected appeal, Jones has also been accused of using shell companies and other techniques to shield his wealth from lawsuits.

Inside Orlando Brown’s 2022 net worth as Funny Marco interview goes...