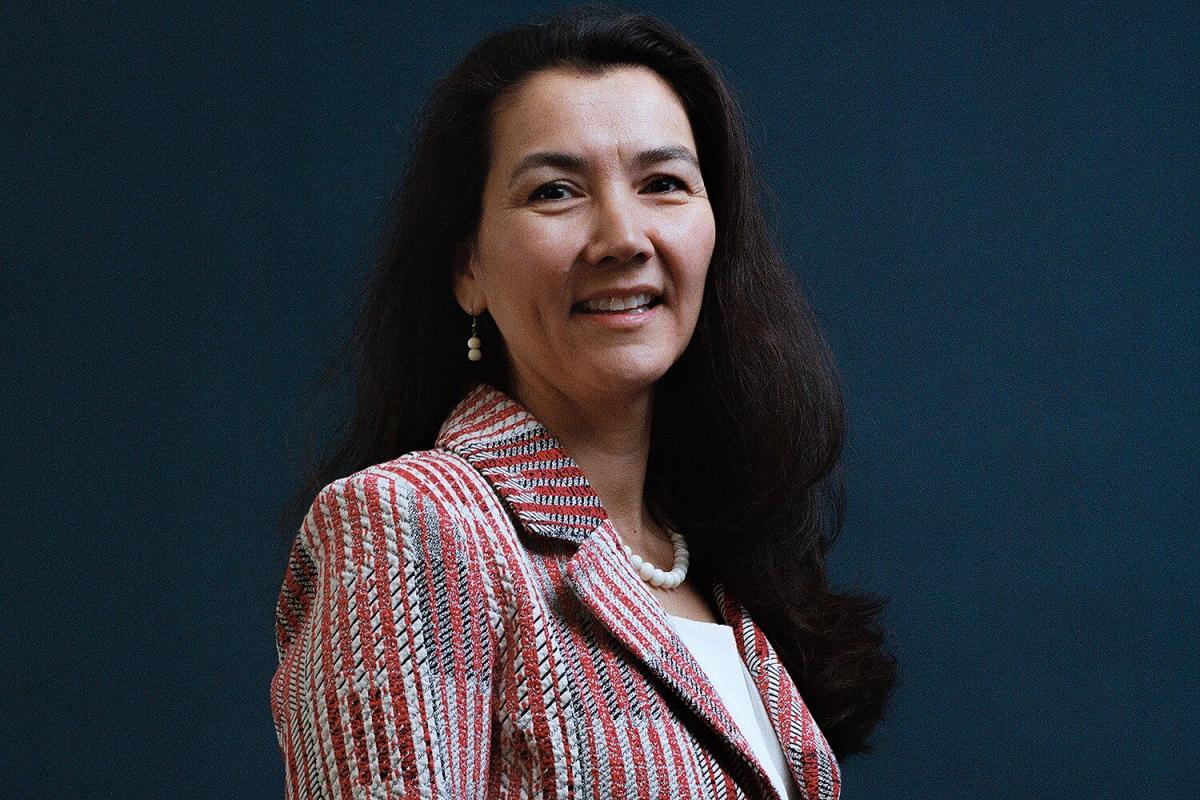 Ash Adams for The Washington Post via Getty Mary Peltola

Peltola, 49, made headlines only three months ago when she pulled off an upset win in Alaska’s special House election, defeating a pool of Republicans that included former Alaska governor and onetime vice presidential candidate Sarah Palin, and Nick Begich III, the grandson of former Alaska Rep. Nick Begich Sr.

In a rematch, the Democrat defended her new seat, solidifying her place in a state that traditionally favors Republicans.

Peltola is Yup’ik so her win made her the first Alaska Native in Congress.

Peltola’s victory in August allowed her to serve out the remainder of Republican Rep. Don Young‘s term in the U.S. House, which ends in January. Young, who’d occupied the seat since 1973, died in March at age 88.

Aug. 16 also marked the first time Alaska voters used ranked-choice ballots in a general election. With her victory, Peltola — a former state representative — made history in a number of ways, becoming the first Democrat to hold the seat in 50 years and the first woman and first Indigenous Alaskan ever elected to serve in the role.

Never miss a story — sign up for PEOPLE’s free daily newsletter to stay up-to-date on the best of what PEOPLE has to offer.

Palin left politics in 2009, when she resigned as governor of Alaska after an unsuccessful bid for vice president. She was previously the mayor of Wasilla, Alaska. Palin publicly weighed a run for president in 2012 but decided against it.

Sangjib Min/Newport News Daily Press/Getty From left: Cindy McCain (back) with Sarah Palin and John McCain on the campaign trail in 2008

In a statement announcing her candidacy for the House in August, Palin said: “Public service is a calling, and I would be honored to represent the men and women of Alaska in Congress, just as Rep. Young did for 49 years. I realize that I have very big shoes to fill, and I plan to honor Rep. Young’s legacy by offering myself up in the name of service to the state he loved and fought for, because I share that passion for Alaska and the United States of America.”

RELATED: Sarah Palin Back in Politics with Alaska Congressional Bid — and Trump’s Endorsement in Crowded Race

Begich, meanwhile, is the grandson of former Alaska Rep. Nick Begich Sr. He ran as a Republican despite coming from a powerful Democratic family. Begich previously co-chaired Young’s 2020 reelection campaign.

According to the Associated Press, Begich referred to himself as an “inflation fighter” in one ad, stating he would fight against excess government spending as one way to do so. He also shared that he had an interest in making a case for Alaska resource development and honing in on economic issues if elected.

10 best music docs on Prime Video, for when you need to let your...

Ruben Randall - April 11, 2022 0
Actor
Deadline’s photo studio at the 2022 edition of Contenders Television kicked off its second day by hosting fest-goers such as John C. Reilly...

How Trump changed Greenwich from a 1-party town to a 3-party...