After the massive success of Simmba, Rohit Shetty and Ranveer Singh will join forces again for Cirkus. The film will feature the actor alongside Pooja Hegde and Jacqueline Fernandez. According to Hindustan Times, the upcoming production will be Shetty’s take on Williams Shakespeare’s play, “The Comedy of Errors,” and per Taran Adarsh, Singh will play a double role in this flick – his first. While Singh plays the lead in the movie, Ajay Devgn will be doing a cameo in the movie.

After the success of Drishyam being remade in Hindi, Ajay Devgn is gearing up for the Hindi remake of the Malayalam movie Dhrishyam 2 as well. The movie will follow a similar script to Mohanlal’s original movie. Ajay Devgn will be reprising the role of Vijay Salgaonkar in the sequel to the thriller Drishyam. The Abhishek Pathak directorial is already on floors and will be shot in Mumbai and Goa. Shriya Saran will be seen again as Vijay’s wife in the movie. 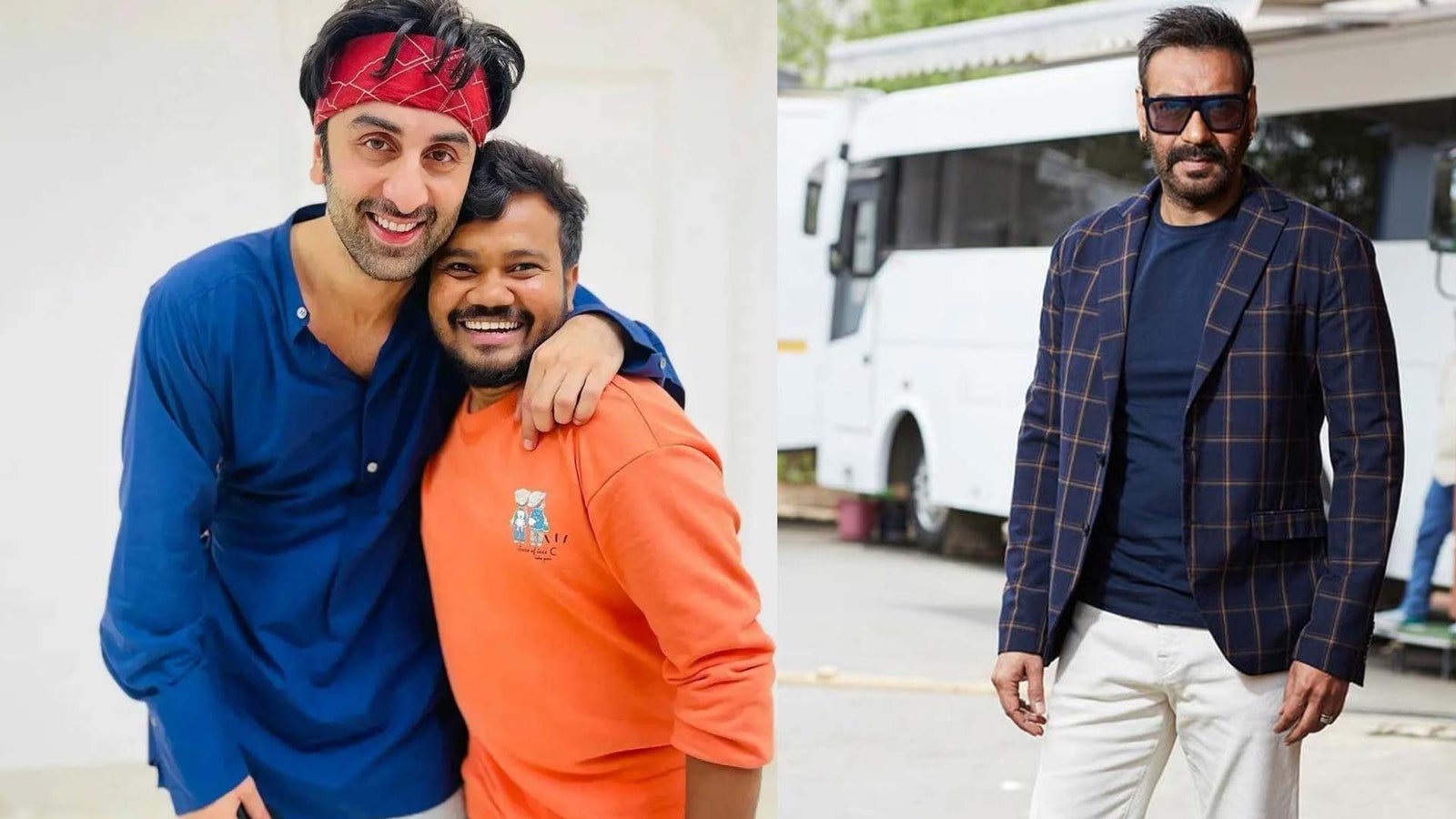 Movie Sequels That Were Better Than the Original – 24/7 Wall St.

Ruben Randall - May 11, 2022 0
Money
Impressive! While Ray J has made headlines for his sex tape with Kim Kardashian over the years, he made a name for himself as a singer and actor well before...