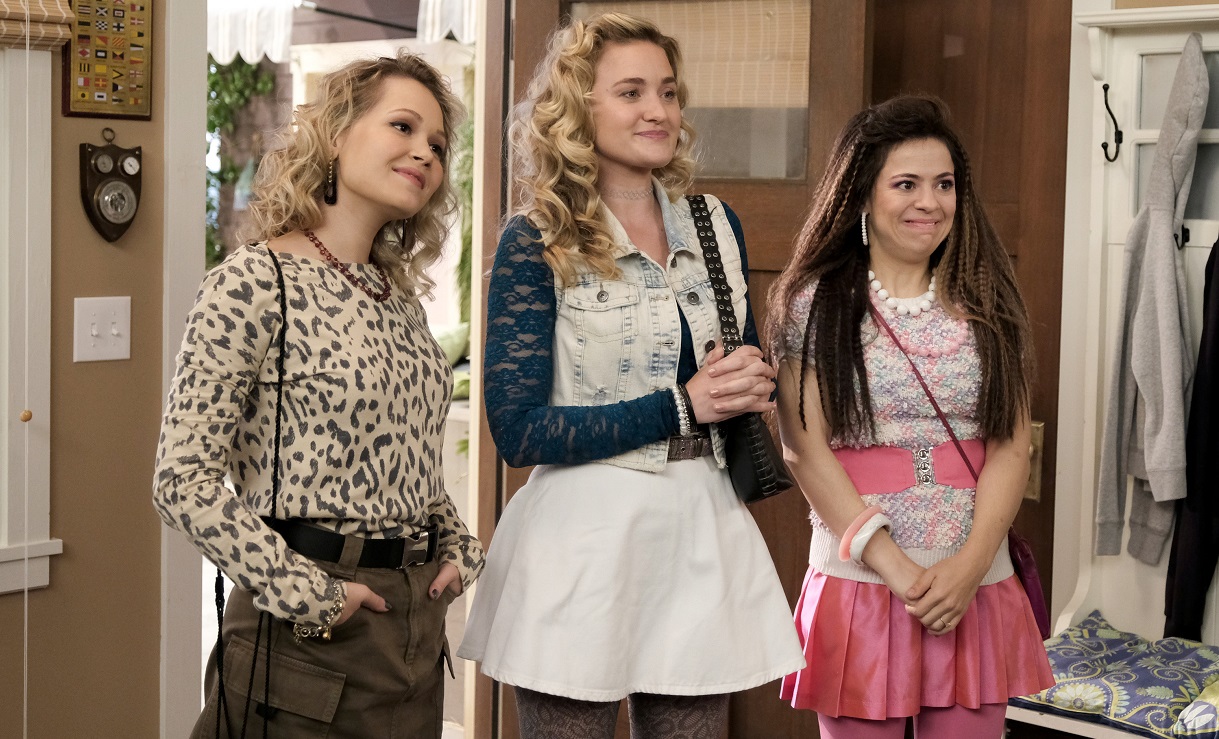 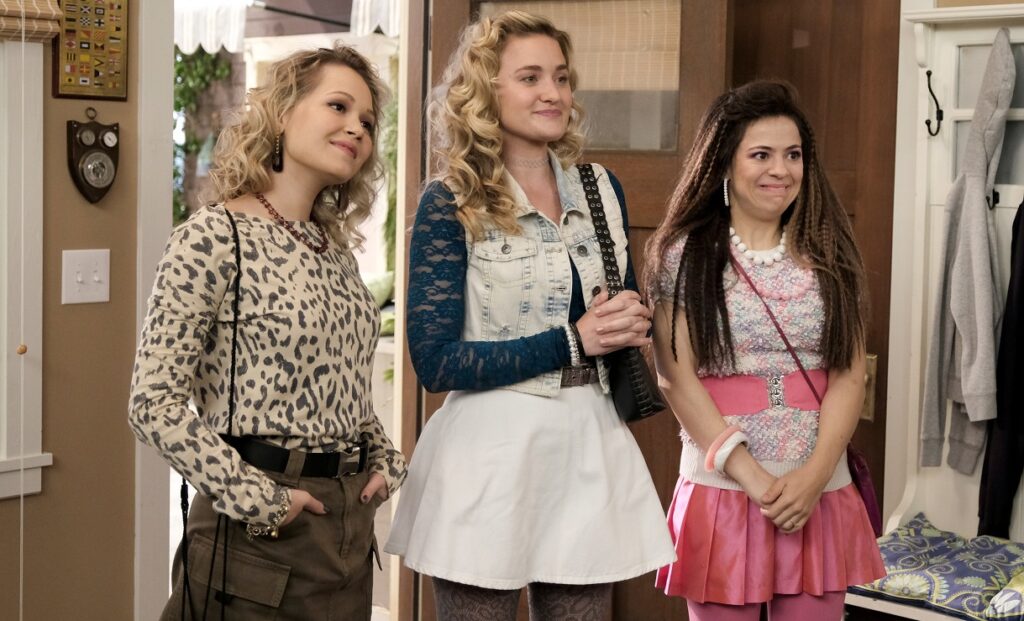 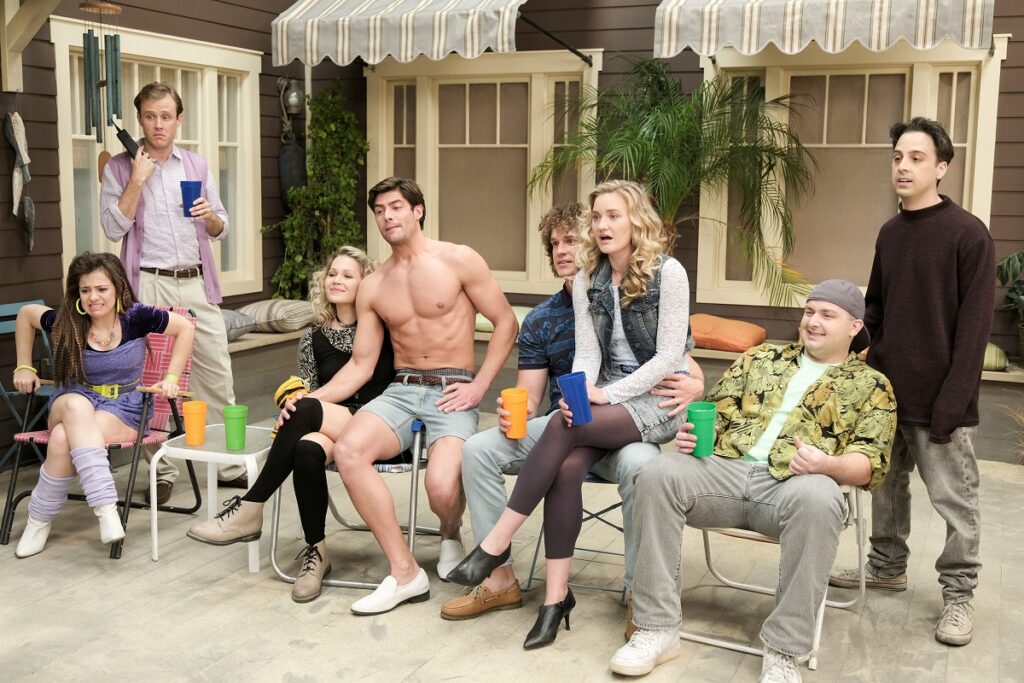 In between starring in The Goldbergs spin-off show Schooled and making music with her sister Aly, AJ Michalka landed the role of Young Abby in the recently released Ray Donovan: The Movie starring Liev Schreiber and Jon Voight. Photos and video below.

The Goldbergs airs Wednesdays at 8 pm on ABC.

See also  Predator Movie Franchise: Can It Be Saved?

Ruben Randall - March 23, 2022 0
Actress
What is Lorraine Bracco’s net worth? Lorraine Bracco is a famous American actress. She gained popularity after her role in Goodfellas. She ranks as...