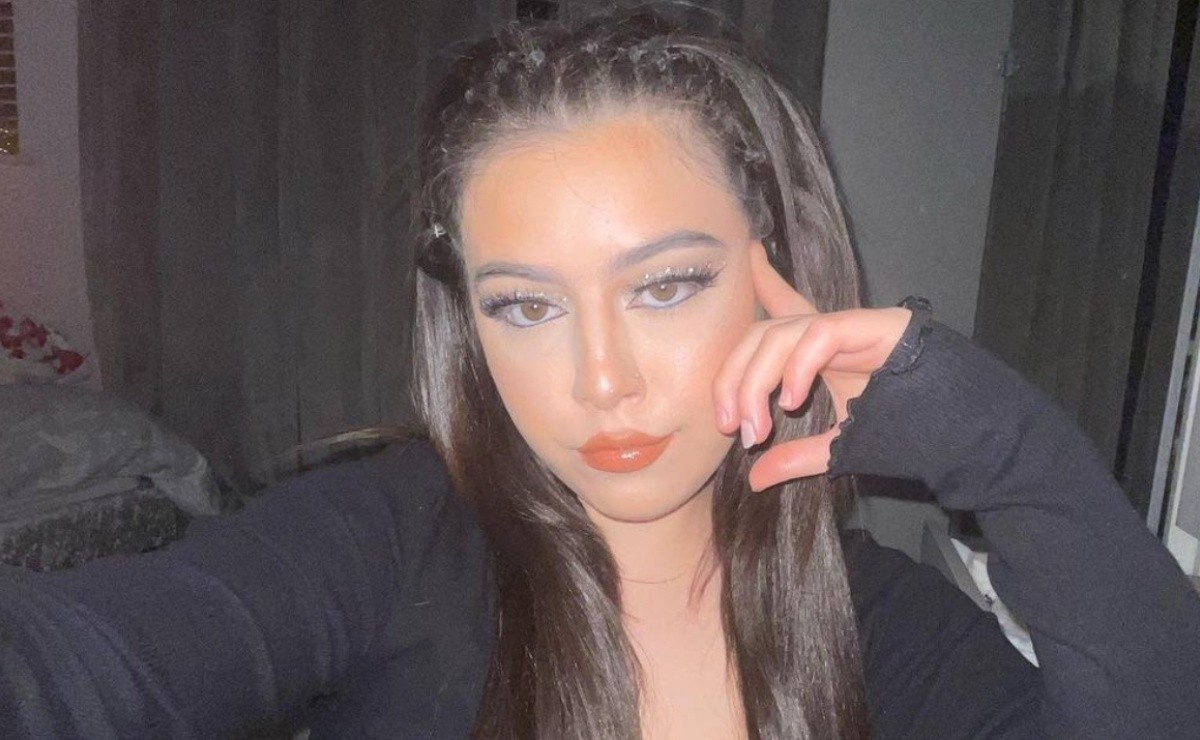 Sophia Grace, the little (but now not so little) viral girl who participated in the Ellen DeGeneres show has announced her pregnancy and people have gone crazy. Here, check out everything you need to know about her.

Sophia Grace is not only known for her time on the iconic Ellen DeGeneres show when she was just a child, but she has made her way in the industry in other professions. She is a singer, actress and social media personality. This week her name has been all over the news portals after a major announcement she made on YouTube.

She’s pregnant! That’s right, the viral little girl has grown up and is expecting her first child. “I’m here to tell you that I’m pregnant. I’m 21 weeks today and the reason I’ve been gone so long is because I wanted to make sure everything is okay”, she is heard saying in the video posted on Saturday, October 24, which already has 1.4 million views.

The multiple communities on social networks have gone crazy since the announcement and have made her viral again. Multiple memes have arisen related to how old those who knew her since she was a little girl feel. Despite everything, Sophia has not paid much attention to the comments that have reached her, good or bad.

Sophia was born on April 18, 2003, so she is currently 19 years old. She grew up in Essex in England with her family and then moved to the United States to participate in different television programs that have made her gain great popularity at a very young age.

She rose to fame when her aunt posted a video of her on YouTube, where she was seen singing a duet with her cousin to Nicky Minaj’s famous song, Super Bass. In September 2011 the video went viral and accumulated more than 54 million views. Soon after, she appeared on one of the most popular talk shows in the entertainment industry.

The singer’s net worth is $1 million, according to BioOverview. Fame came after participating in The Ellen DeGeneres Show in October 2011, after performing a cover of Super Bass, Nicky Minaj’s song. There he went viral and since that moment different doors have opened for him to other jobs.

At one point she even had, along with her cousin Rosie, a segment called Tea Time with Sophia Grace and Rosie, where she did interviews with different big names, such as Miley Cyrus, Justin Bieber, Taylor Swift and Reese Witherspoon.

Ruben Randall - November 9, 2022 0
Actress
In Showtime’s three-part docuseries Everything’s Gonna Be All White, actress and comedian Amanda Seales wastes no time getting to the heart of the show. “I...