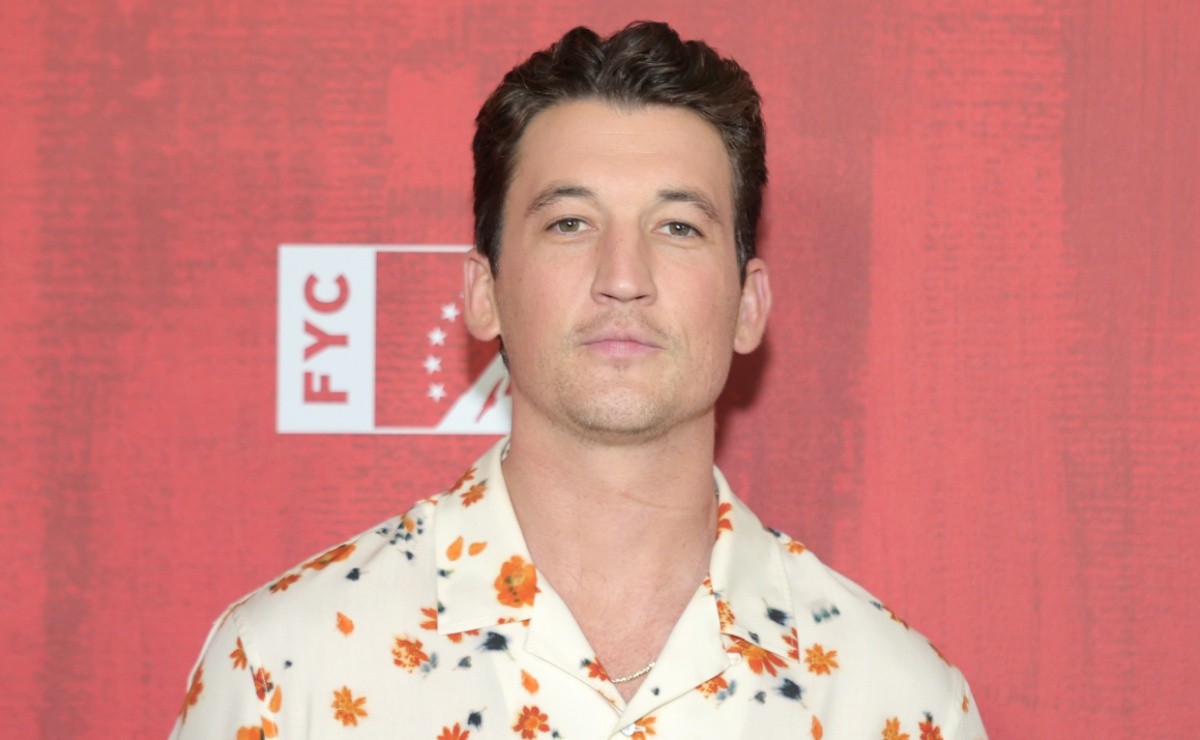 Miles Teller has just released his latest film Spiderhead, co-starring with Chris Hemsworth. After his recent success with Top Gun, the actor can’t stop shining on the big screen. Here, check out everything you need to know about him, including his net worth, age and movies. After grabbing all the attention as a breakout actor, Miles Teller has proven more than once that there is no role he doesn’t know how to carry. He recently had one of the biggest hits of his career, Top Gun: Maverick.

Top Gun 2 was one of the most iconic productions of recent times, boasting a stellar cast, a gigantic budget and a spectator audience. But this is not his last success, as his film Spiderhead has only recently been released but already promises to be highly rated.

Teller stars in Netflix’s new film Spiderhead opposite Chris Hemsworth. Based on George Saunders‘ short story Escape From Spiderhead, it’s about a group of inmates in a futuristic prison voluntarily undergo experiments on their emotions. The acclaimed actor shows day by day all the talent he possesses. Here, check out everything you need to know about him.

How old is Miles Teller?

Miles Teller is 35 years old. He was born on February 20, 1987 in Downingtown, Pennsylvania. He attended Lecanto High School, where his love of music began. He played saxophone in a rock band, then was drummer for a church youth group band and also president of the drama club.

Who is Miles Teller married to?

Miles Teller met his wife Keleigh Sperry in 2013 and since that moment they have been inseparable. After 6 years of relationship, the actor and the model got married in Hawaii. The couple got engaged during a safari in Africa in September 2017, four years after they started dating.

How tall is Miles Teller?

According to Celeb Height Wiki, his height is 6 ft 0 in (183.0 cm). The actor constantly changes his physique for his roles. While training for his role as Bradley ‘Rooster’ Bradshaw in Top Gun, he gained about 20 pounds of muscle to play a trainee pilot, according to Men’s Health. Instead, for his most recent film, he decided to just do a circuit-style workout with just bodyweight that was energetic and efficient.

Miles Teller made his major film debut one year after graduating from NYU’s School of the Arts. In 2010 he worked in the film Rabbit Hole alongside Nicole Kidman. Which the actor described as surreal during an interview with BlackBook.

In 2014 came his first starring film, Whiplash, where he played an ambitious jazz drummer. The film received five Oscar nominations and his co-star, J.K. Simmons won Best Supporting Actor. Teller claimed that he himself had played all the scenes in which he appears playing the drums, as he started playing at the age of 15.

In 2013 he starred in the drama The Spectacular Now with Shailene Woodley before appearing in the Divergent trilogy. In 2022 he has already done big productions such as Top Gun: Maverick and Spiderhead. There is still time to continue seeing him play big roles before the end of the year.

How much is Miles Teller’s net worth?

According to Celebrity Net Worth, Miles has a net worth of $10 million. He reportedly lost the lead role in the movie “La La Land”, because he asked for $6 million instead of the $4 million that was being offered.

In 2016 he spent $3 million on a home in Studio City, California. Thanks to his role in Top Gun, the actor has added $3.5 million to his bank account. And according to ShowBis Galore, Teller was paid $700,000 for his role in the new Netflix movie, Spiderhead.