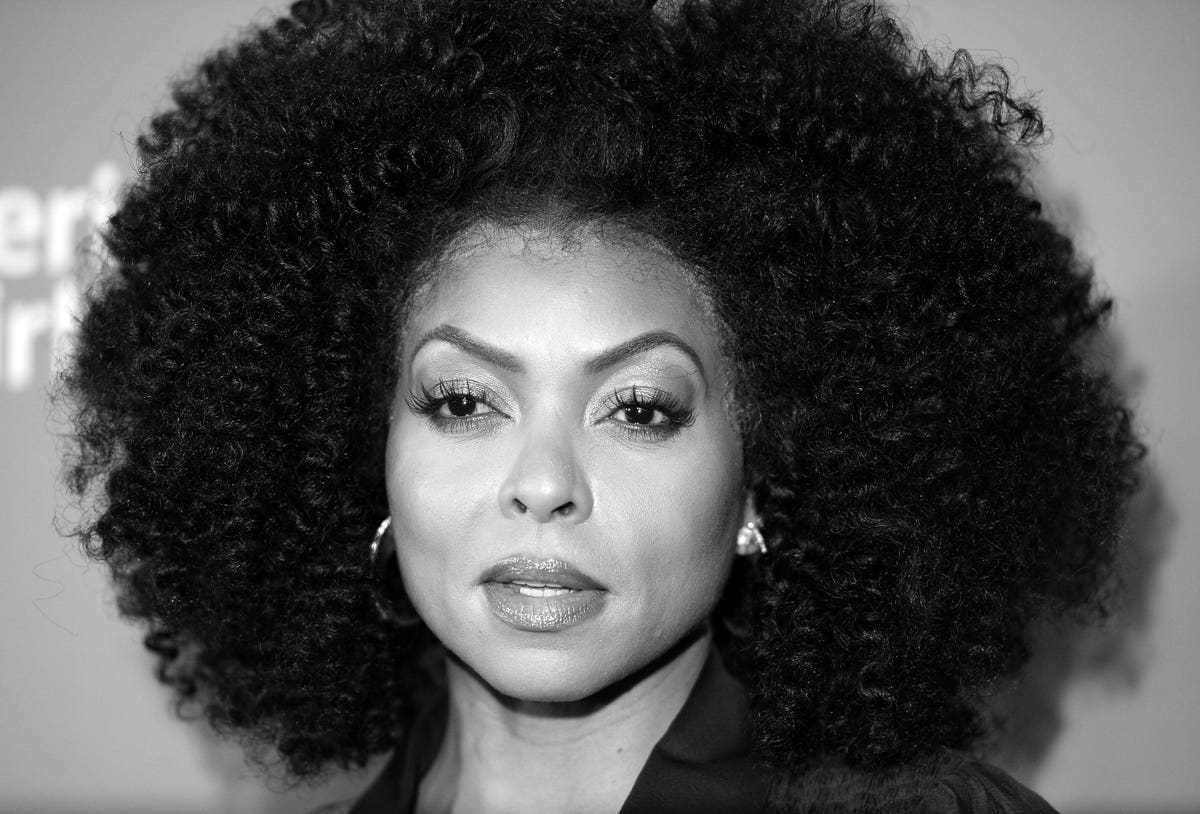 Stigmatisms of Afro hair has been rife across media for decades. The misrepresentation and mischaracterisation of Afro hair being perceived as scruffy or unkept – generally from the wider European diaspora – is slowly being dismantled through true-to-life representation across film and TV.

Caricatures and stereotypes of people with dark skin were normalized throughout performance art through elements such as a mockery of body figures and the infamous black face. Hair was often also seen as a point of reference.

The obsession with the straightening of Afro hair to somehow reflect the perceived normalcy of stereotypical European hair, as some sort of default setting, was also littered across media. Reflecting a time when black people were systemically pressured to conform to European standards of beauty to succeed, as negative perceptions were embroiled in more common black features.

So much so that still, to this day, there have been debates across educational institutions – specifically across Europe and the U.S. – on if natural Afro hairstyles are deemed to be professional.

Talking to the New York Times
NYT
Emmy-award winning hairstylist, Araxi Lindsey, whose credits include The Harder They Fall, Black-ish, and The Matrix Reloaded said on the history of the matter from when she started in the sector in 1990, “If they were going out for a role, they couldn’t wear their hair natural,” she said. “If you wore your hair in locks or braids, you would be looked at as an outcast. So you had a lot of women with tight, Afro-textured hair wanting these silky-straight wigs and weaves.”

See also  Panic Room: Why, for me, it's one of the most chilling thrillers of all-time

LOS ANGELES, CALIFORNIA – OCTOBER 13: (L-R) Araxi Lindsey and Antoinette Messam attend a special … [+] screening of “The Harder They Fall” at the Shrine Auditorium and Expo Hall on October 13, 2021 in Los Angeles, California. (Photo by Rachel Murray/Getty Images for Netflix)

Lindsey won an Emmy for her work in Hair Day, and praised the series for having the courage to portray black women with their natural hair, and romantically showing that men “can love their wives with natural-textured hair, that a young boy can fall in love with a girl with Afro-textured hair.” She added, “I can’t wait for it to be normalized that we can wear our natural hair, not wigs and weaves, that we can celebrate the hair that naturally comes out of our scalp.”

This perception of default beauty standards, looks, and character has plagued Hollywood since its inception. The nineties and noughties were wrought with the idea that generally films with black leads could not sell, with Will Smith, Denzel Washington, Wesley Snipes, and Morgan Freeman, succeeding to turn the tide on the thought process.

Even with this many actors frequently complained and broke down the fact that makeup departments struggled to cater to their skin tone, with products in the department usually meant for people with lighter skin, coupled with a lack of training on matching specific tones with certain colors.

As the late tens and twenties have rolled around some producers, cast, and crew have actively worked to improve societal understanding through widespread representation, hair is a big part of that.

Films such as Black Panther, The Harder They Fall, King Richard, and Coming 2 America, have recently staged a variety of natural Afro hairstyles, well-known across the African diaspora, to worldwide audiences. Those films have not only been critically acclaimed but have also garnered massive box office success.

From a societal standpoint, AJ Asmar who opened Hair Queen Beauty at locations across the U.S. has noticed a definitive positive change.

“I own six locations in Mississippi, Louisiana and Alabama. I generate over 15 million in sales every year and currently employ 80 people in my company. I haven’t seen as much push towards women exhibiting their natural Afro hair until now.” He said.

Asmar added, “Starting in 2015 the environment was different with Afro hair, wigs and weaves were much more commonplace than they are now. We have noticed products catered towards nurturing Afro hair have been becoming very popular, more than they used to be at the very least. I think Hollywood, TV, and film, have a lot to do with that. People end up gravitating toward what they see. They envision themselves in the characters and attitudes they witness. A lot of that is on-screen and through social media.”

On how wider society has seen and portrayed Afro hair over the years Asmar was direct that there is more work to do.

“It’s important that we stamp out prejudices towards diverse hair. It’s completely ridiculous,” he said, “We are not all the same, we should celebrate our differences rather than forcing people to conform to what makes our society historically get this odd sense of comfort.”

He concluded, “I’m Palestinian, and I’ve witnessed the gradual change in this sector across the years. I’m 100% in on catering to people of all backgrounds, rather than just focusing on euro-centric hair.”

“It’s great to see positive change when it comes to the perception of Afro hair.”

As well as pushing for change Asmar has also just launched The Retail University Training Technology to assist people along their journey of retail development. The virtual and interactive platform has short videos that are accessible by phone, laptop or iPad. The program has daily reporting sent via text or email so that business owners can hold their staff accountable, and progress them across fields such as sales and management.

AJ Asmar with some of the Hair Queen Beauty team.

In TV and Film, we knowingly and unknowingly influence society through the representation of characteristics, characters, and storylines. Portraying a certain look or hairstyle as negative or demeaning is shown to have a direct impact on western society specifically. Factual over-policing, banking prejudice, and increased abuse are all relative bi-products of a lack of representation.

We have a responsibility to educate audiences on the world at large through diverse storylines and people, to assist in the growth of mutual understanding and prosperity. Portraying cultures that are not of European descent then doesn’t just become a matter of simple choice, but a responsibility.