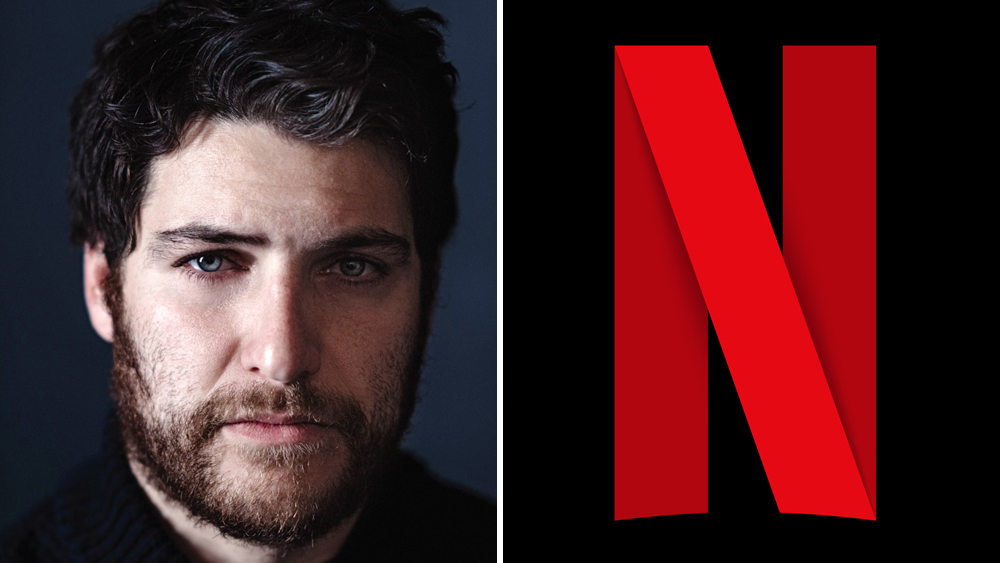 The Skydance TV series, from creator and showrunner Nick Santora, is about a father and daughter who, after learning that they’ve each secretly been working as CIA Operatives for years, realize that their entire relationship has been a lie and they truly don’t know one another at all.

Pally will play The Great Dane, a black market middleman who isn’t as goofy as he seems and knows how to manipulate and charm to get what he wants. Serving time in a Turkish prison, a team of CIA operatives help him escape so he can connect with Boro, played Gabriel Luna, a criminal intent on building a nuke.

Pally, who recently starred as Wade Whipple in Sonic the Hedgehog 2, is repped by 3 Arts Entertainment and UTA.