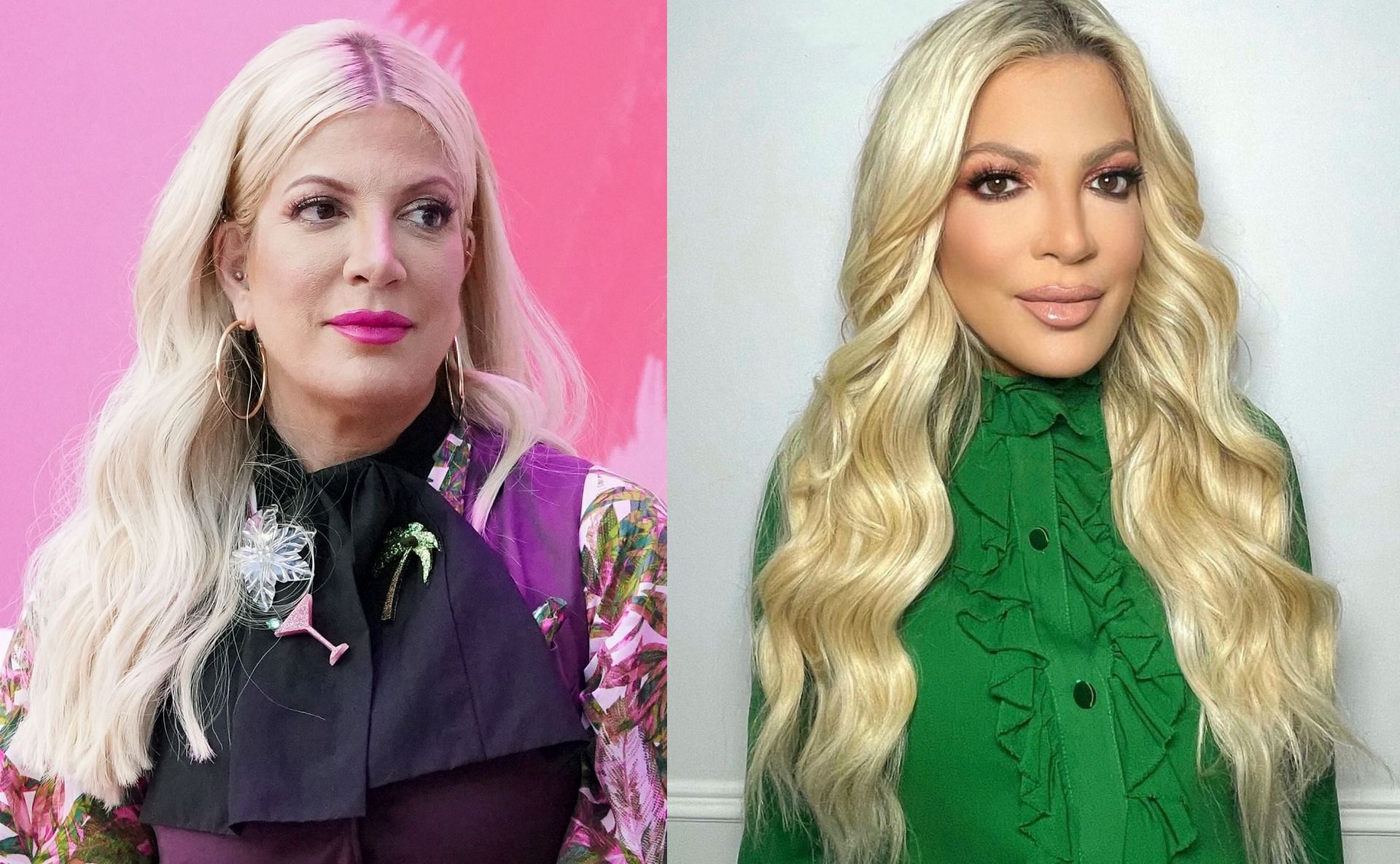 Tori Spelling has again found herself in trouble with the banks. As per The Sun, the actress still owes $38,378.58 to American Express, who have made multiple attempts to collect the sum.

In 2020, the bank managed to get a “writ of execution” against Tori Spelling for paying her credit, which had risen to $88,731.25 then. It seems that American Express collected around $50,000 of this debt after her accounts were seized in April 2020.

American Express had also tried to use legal methods to collect the money in March 2019. They used court papers to request Spelling’s previous employer, WEtv, to withhold her earnings. However, the legal order was not applicable as the star reportedly did not work there at the time.

How much is Tori Spelling worth? 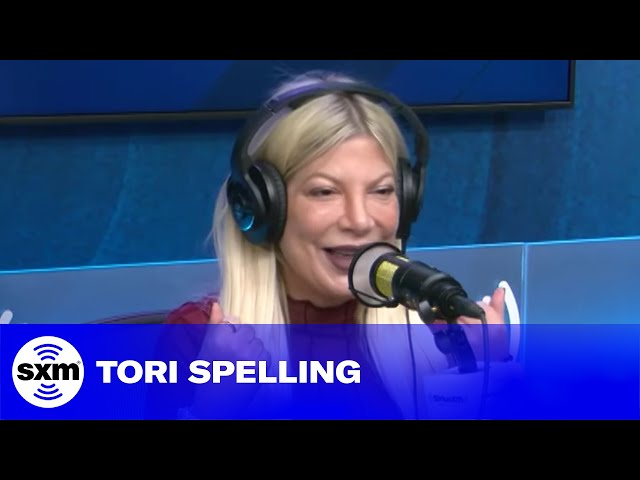 The Beverly Hills, 90210 star was worth around $15 to $20 million at one point in her life. Most of this fortune reportedly came from what she inherited from her late father, producer Aaron Spelling. He was reportedly worth around $500 to 600 million during his death.

The 48-year-old also talked about her lavish lifestyle choices and inability to tame them. She elaborated this in her book:

“Even when I try to embrace a simpler lifestyle, I can’t seem to let go of my expensive tastes. Even when my tastes aren’t fancy, they’re still costly. I moved houses to simplify my life but lost almost a million dollars along the way.” 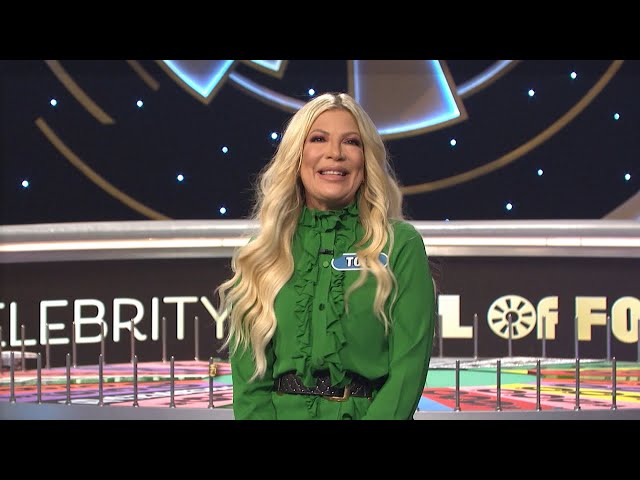 The Los Angeles native’s list of financial troubles seems to be just as lengthy as her shopping invoices. In 2013, Tori Spelling reportedly declared that she was broke and borrowed rent money from her multi-millionaire mother, Candy Spelling.

In March 2017, City National Bank sued Tori and her husband Dean for skipping payments of over $200,000. A few months later, the bank claimed that the couple never paid the amount and were absent at the court. A warrant was issued against their names, which was resolved in 2019.

Tori Spelling also allegedly owed the IRS over $260,000 in unpaid taxes. However, this amount might have been paid by her later.

“Too broke to divorce”

Last year, multiple publications reported that Tori and Dean were having marital troubles following their financial condition and the latter’s infidelity in 2013.

The couple was rumored not to have enough capital to hire a divorce lawyer and have no prenup agreement. As of 2020, they lived with their five children in a $3.7 million Santa Monica mansion. 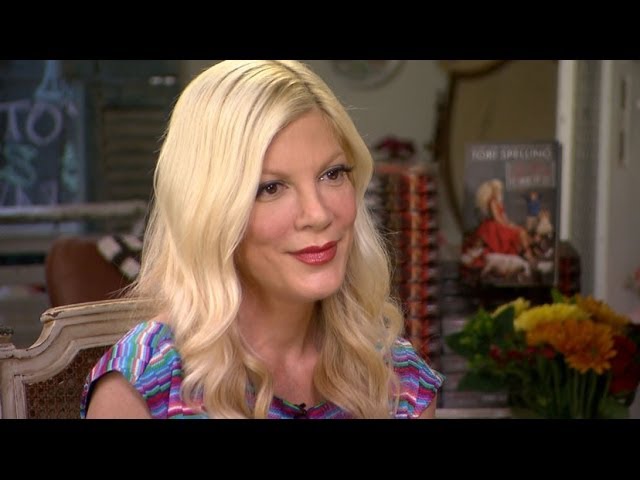 Tori Spelling has around 62 credits under her belt in acting projects and is occasionally involved with brand endorsements. With the actress’ relationship with her mother on better terms now, Candy Spelling might bail her out from the debts once again.

See also  The Blues Was Very Much Alive and Well at The Mahindra Blues Special, Mumbai -

Float Festival 2022: Where to buy last-minute tickets to see Chance The Rapper, Deadmau5...

Ruben Randall - September 6, 2022 0
Money
The entertainment industry is one of the most lucrative businesses in the world. And while many adult actors and actresses...

What Time Is the Penultimate Episode on Tonight, May 20?