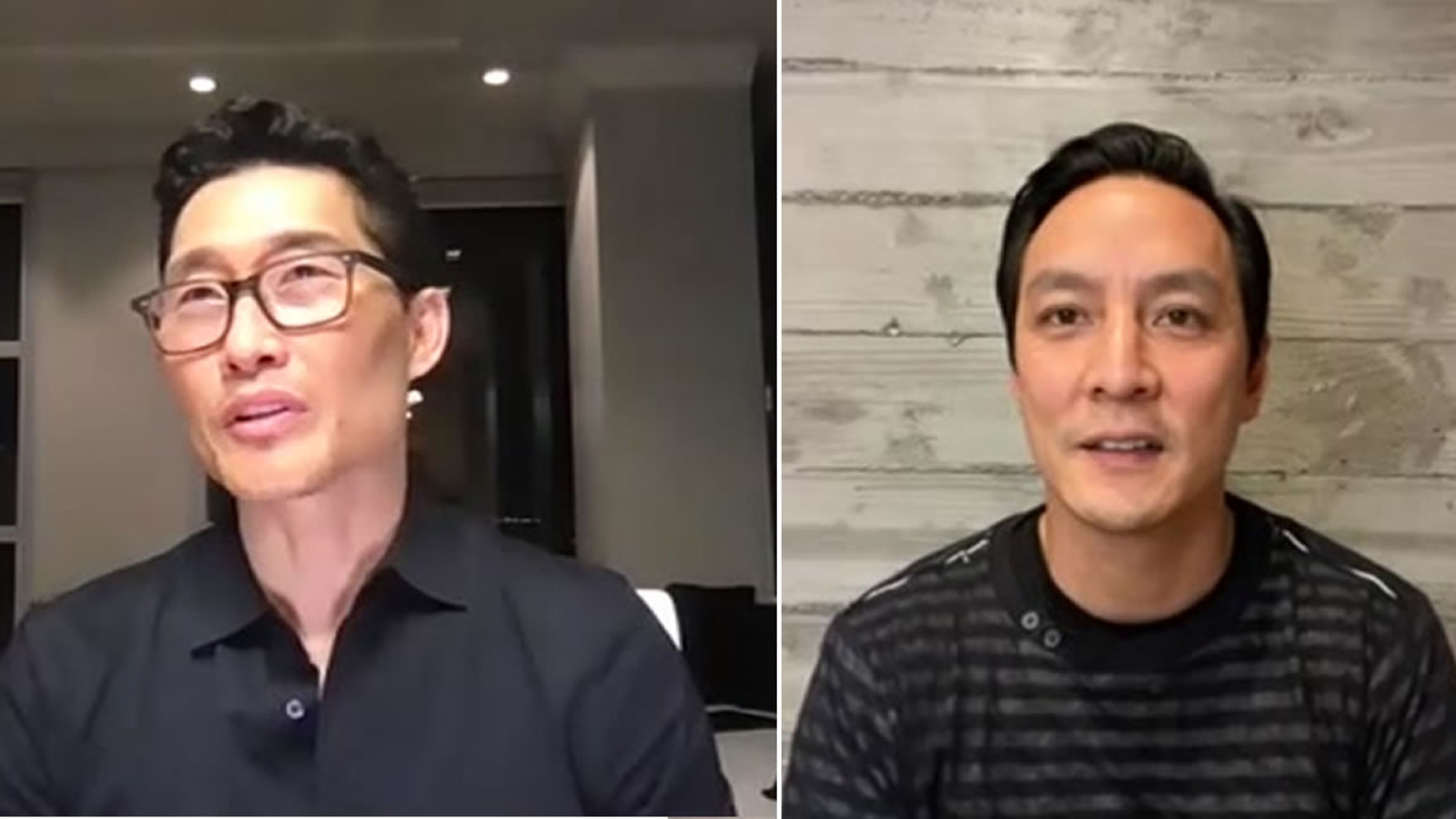 Wu and Kim offered a $25,000 reward for information leading to an arrest after seeing video of a 91-year-old man senselessly pushed in Oakland’s Chinatown on Jan. 31.

“I was appalled. I live in Oakland,” said Wu. “This incident happened in Oakland and days prior there was also an incident in San Francisco. The combination of the two was shocking to me, that this was happening in the Bay Area, the Bay Area that I knew that was a multi-cultural and diverse environment.”

Wu said he took to social media to spread the word.

“For me, it was like I had enough, it was enough of this, so I started posting it and then Daniel Dae Kim texted me right away and said let’s do something about this,” explained Wu.

The two actors spoke to Good Morning America about the importance of raising awareness.

“Those of us who are in the Asian American community or who care about the Asian-American community — have watched these kinds of incidents populating our feed for the last year,” said Kim. “After one or two you would think that there would be a light shined on it. But, over the past year, it has gotten worse.”

The problem expands beyond the Bay Area.

“The NYPD reported that there were roughly 3,000 hate crimes against Asian-Americans since March of last year, explained Kim. “The fact that we are still here, a year later, talking about the same crimes occurring to our elderly led Daniel Wu and I to think that we needed to raise the stakes and use our platforms to amplify this issue.”

Wu believes there’s a “direct relation” between anti-Asian American rhetoric used by former President Donald Trump during the start of the COVID-19 pandemic and crimes against Asian-Americans.

“Rhetoric from the previous administration, calling the coronavirus the ‘China virus’ or ‘kung flu’ and things like that enable people to act out towards people in our community,” said Wu.

Kim and Wu feel the elderly are being targeted because they are vulnerable.

“I think the people who commit these kinds of crimes are cowards,” said Kim. “They won’t go after someone like 6-foot-1 Daniel Wu, who is a black belt in martial arts, they are going to target our elderly and our children. Part of this story that hasn’t really been addressed is how much racism our children have suffered in schools.”

“I think historically in our community, especially with the elders, there’s a reluctancy to report crimes like this. I think people know that. Predators know that. They look at the elderly and the vulnerable in our community as easy targets,” added Wu.

“It’s no coincidence that the victims of these crimes are 84, 91, 60 and 90 in the case of the woman who was slapped and kicked in the face in a bus stop in Minnesota. Not to mention the woman who was burned alive in New York City,” said Kim. “People seem to think it’s ok to attack Asian elderly people.”

In the Bay Area, private security has been hired and Oakland police have promised a greater presence.

But as the Lunar New Year approaches the fear of ongoing attacks still exists.

“If you go to Chinatown the streets are relatively quiet because people know to stay away,” said Wu. “That’s a sad thing for us because this is a time normally to rejoice and to be happy. But right now, everyone is in fear and anxiety.”

The Hollywood stars say they would like to use the $25,000 reward money to bring positive change.

“The next step now is to create a long term solution,” said Kim. “The reward money will not be going to anyone because police had already apprehended the suspect, Daniel Wu and I will be redirecting those funds to community organizations who are doing grassroots, on the ground work. We are aware that this is a complex situation that one simple reward for one single crime will not solve. It’s up to all of us to speak up about these issues.”

Watch the full interview with Daniel Wu and Daniel Dae Kim in the video player above.

Column | From Schwarzenegger to Oz, GOP celebrities in politics |...

Seo In Guk and Oh Yeon Seo to star in comedy-mystery...