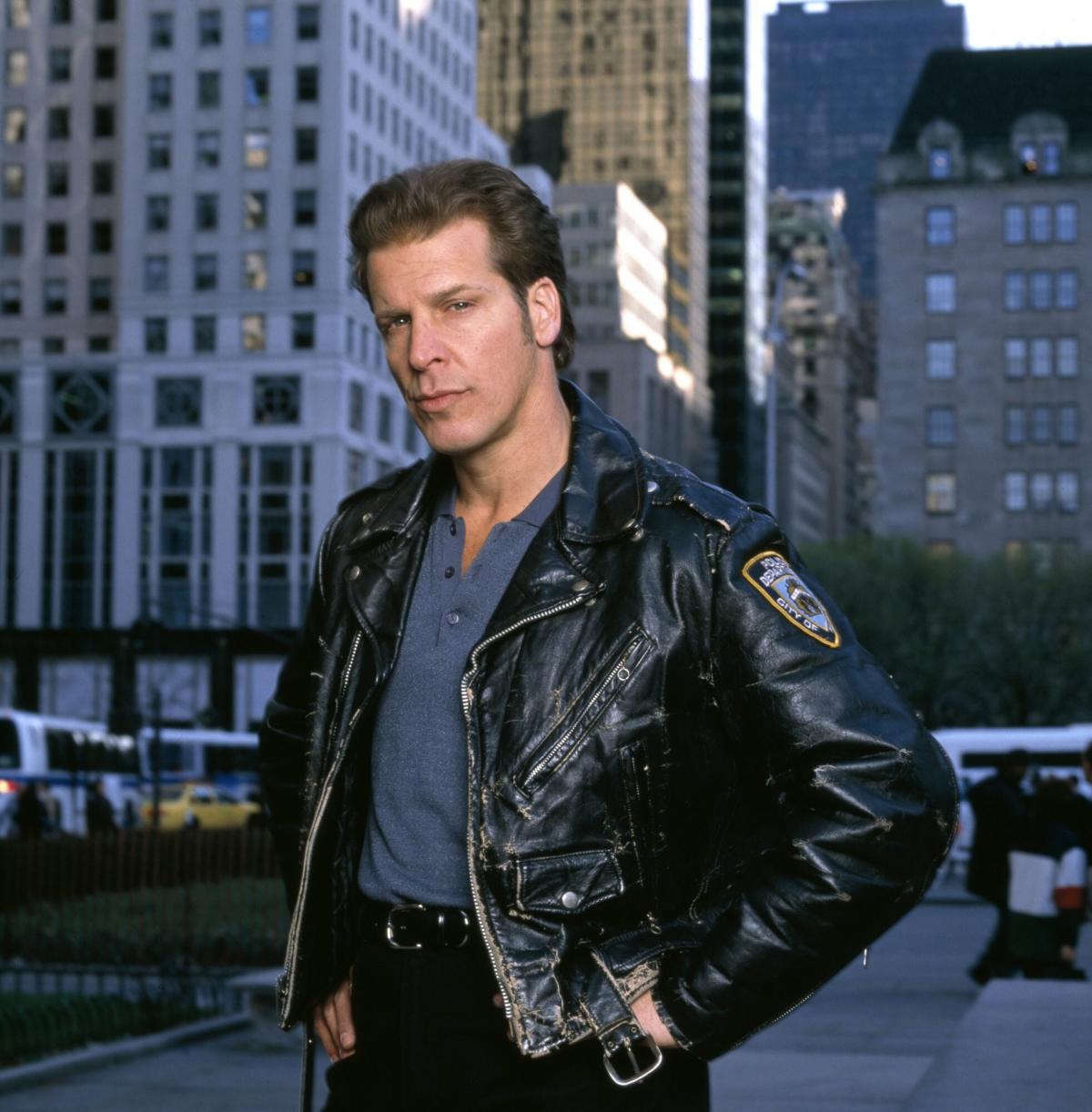 Actor Rick Aiello, who starred in The Sopranos, Twin Peaks and Do The Right Thing alongside his father, the late Danny Aiello, has died. He was 65.

Rick had over 60 acting credits in his career, beginning with an appearance in 1984’s Silent Madness and including roles in Sex and the City, The Closer, L.A. Law, Tales from the Crypt, Ugly Betty, Law & Order: Special Victims Unit and more. His most recent credit was 2016’s Nobody’s Perfect.

RELATED: Do the Right Thing and Moonstruck Actor Danny Aiello Dies at 86

Rick worked with Spike Lee twice, collaborating with the director in Do the Right Thing, in which he played Officer Long. He later reprised the role in Lee’s 1991 film Jungle Fever. Rick is also known for playing The Sopranos‘ Ray-Ray D’Abaldo.

The actor and his father Danny starred together in Do the Right Thing, both also appearing in the TV series Dellaventura and later costarring in the 1998 film A Brooklyn State of Mind. Rick also worked with his dad on films like 29th Street, Brooklyn Lobster, Reach Me, and Harlem Nights.

Danny, who was known for roles in Moonstruck and The Godfather: Part II, died in 2019 after suffering an infection following treatment of a sudden illness. The Oscar-nominated actor was 86.

Rick is survived by his spouse, their two children Ricky Jr. and Tori, his brother Jamie, his sister Stacey, and his mother Sandy.

Ruben Randall - July 16, 2022 0
Money
Blake Shelton has become a huge Hollywood name after going mainstream as one of the coaches in NBC’s The Voice. The country singer made...