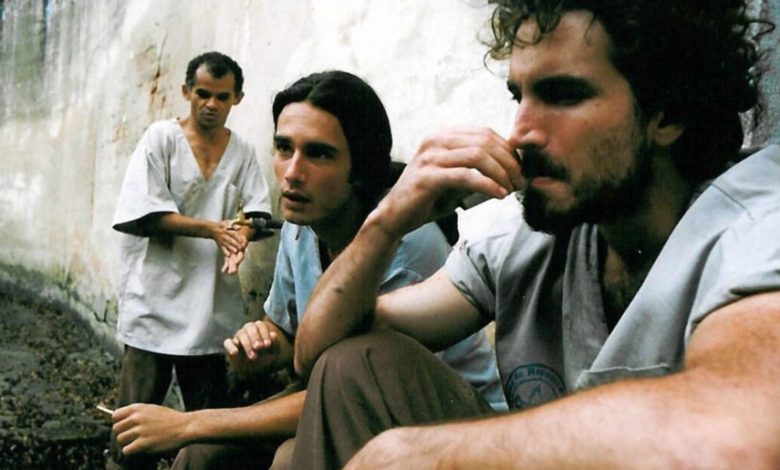 The title was released today November 9 in the catalog of the streaming platform.

The film was directed by Laís Bodanzky and scripted by Luiz Bolognesi.

Wilson’s relationship with his son Neto escalates. The situation between the two is on the verge of reaching its limits, when the father decides to place his son in a mental institution, where the boy faces terrible conditions of treatment.

Released in 2001, ‘Bicho de Sete Cabeças’ received critical acclaim and grossed over R $ 2.1 million at the domestic box office. In addition, he became one of the big winners of the 1st edition of the Grande Prêmio Cinema Brasil – winning the statuettes for Best Film, Best Director, Best Actor, Best Supporting Actor and Best Screenplay. At the 74th edition of the Oscars, it was shortlisted in the Best Foreign Film category.

Make sure to watch: