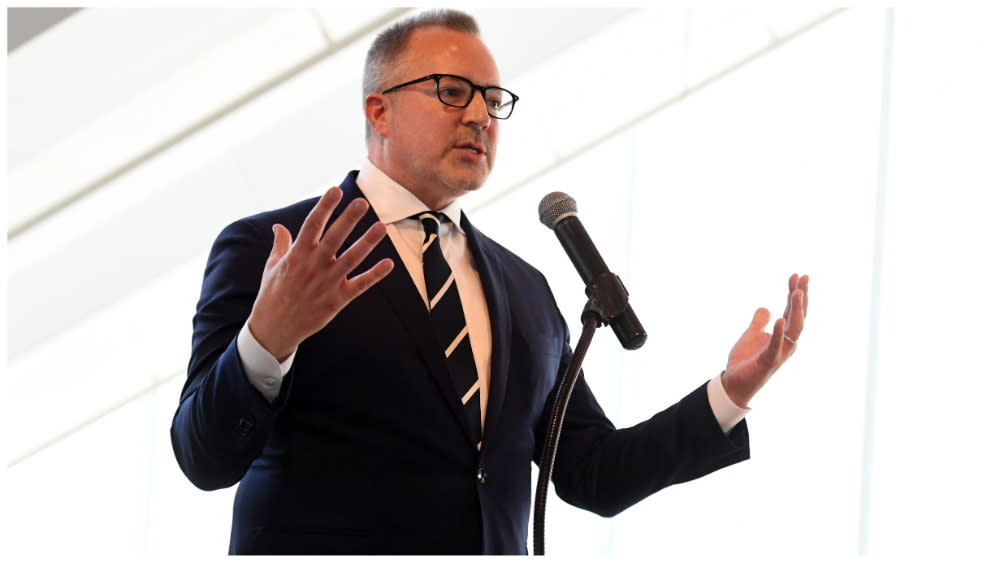 Newly named Academy of Motion Picture Arts and Sciences CEO Bill Kramer is set to attend the upcoming Venice Film Festival, along with other Academy senior leaders, in what is being touted as the first time an official AMPAS delegation will make the trek to the Lido.

Kramer will attend the fest’s opening night on Aug. 30 and subsequently meet with international AMPAS members, industry professionals and press. The AMPAS delegation will also participate in a panel organized by Rome’s Cinecittà on the Lido and host an exclusive event in partnership with Mastercard.

The Academy’s presence in Venice reflects the fest’s growing power as an awards launching pad and also the increasing number of non-American AMPAS voters. Seven titles that premiered during Venice’s past nine editions went on to earn Oscars for their directors.

“The Academy of Motion Picture Arts and Sciences is an international organization that is deeply committed to celebrating global cinema,” Kramer said in a statement. “We are thrilled to be joining our film family in Italy to broaden and strengthen our goal to engage our members around the world.”

Roberto Cicutto, president of the Venice Biennale, which is the fest’s parent org, and Venice artistic director Alberto Barbera noted that, “It is an important sign for the Italian movie industry and the entire international film community that the AMPAS has chosen Venice to introduce its new CEO to the world.”

“It confirms the intention of AMPAS to open up, more and more, to international partners, but it is also the significant recognition of the central role played by the Venice Film Festival in the promotion and enhancement of the best films in general, and of American ones in particular,” the statement reads.

See also  What Is Dog the Bounty Hunter's Net Worth? He Has a Lucrative TV Career

“Our relationship with the Academy dates back almost 30 years,” said Cinecittà CEO Nicola Maccanico. “We are looking forward to next collaborations and are honored to be chosen as partner to support the Academy activities in Italy.”