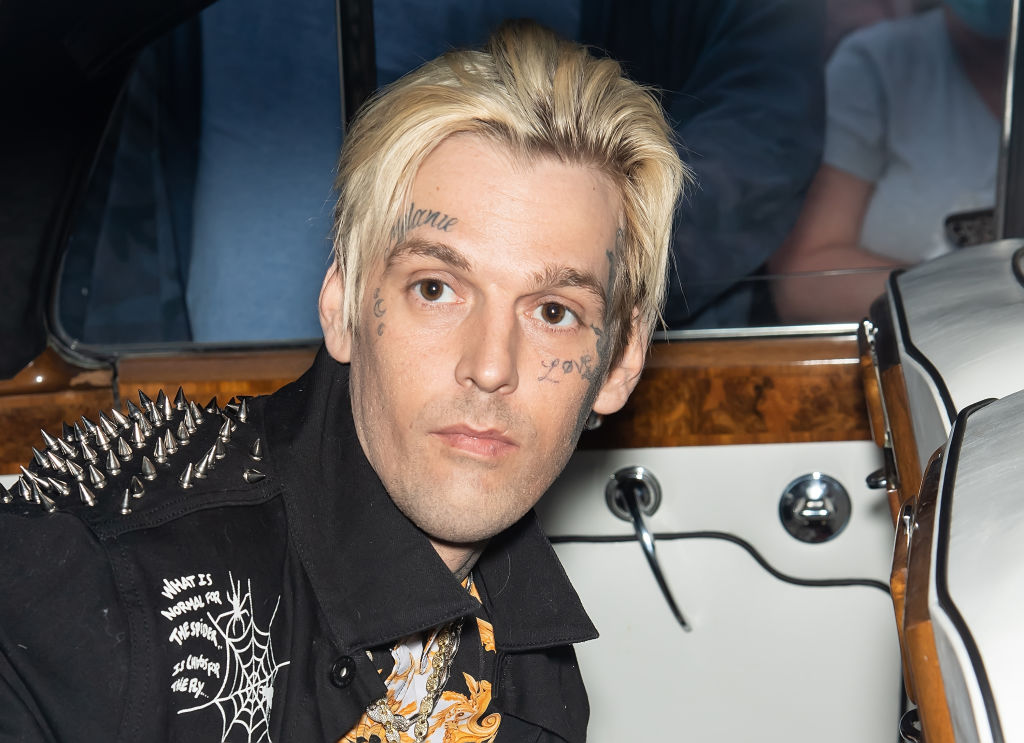 Usually when a celebrity dies young and unexpectedly without having prepared a will, it’s the prelude to a long and complicated legal battle over who gets their assets and how they’re divided up. But in a rare counterexample, the family of Aaron Carter, who passed away last month at the tragically young age of 32, tells TMZ that they don’t expect any legal fight over the late singer’s estimated $550,000 in assets.

That’s because everybody in Carter’s immediate family, mainly his mother Jane and his four siblings (including older brother Nick Carter) are all on the same page about where that money should go: Carter’s 1-year-old son Prince. In this particular instance, as Carter left no will and was unmarried when he died, that’s what would automatically happen anyway, so the whole probate situation would appear to be smooth sailing from here.

Angel Carter, Aaron’s twin sister, recently filed a petition to be made administrator of Carter’s estate, which is reportedly tied up in real estate and other pieces of personal property in addition to cash, the proportion of which not being publicly known. According to Carter’s mother, this was on her request, and assuming it gets approved by the court she’ll be the one responsible for any sale of assets and making sure the proceeds get put in a trust for Prince when he gets older.

Jane Carter shared another sad tidbit about her son’s death, not having to do with his estate but instead the well-publicized rift between himself and older brother Nick. According to her, the two were on the cusp of a reconciliation while Nick was on tour in Europe, but unfortunately it never happened.

She says that Prince is in the custody of the mother of Carter’s ex-fiancée, and that no one in the Carter side of the family has met the baby yet. But she says she hopes that they can have a relationship with both the child’s mother and Prince himself at some point.