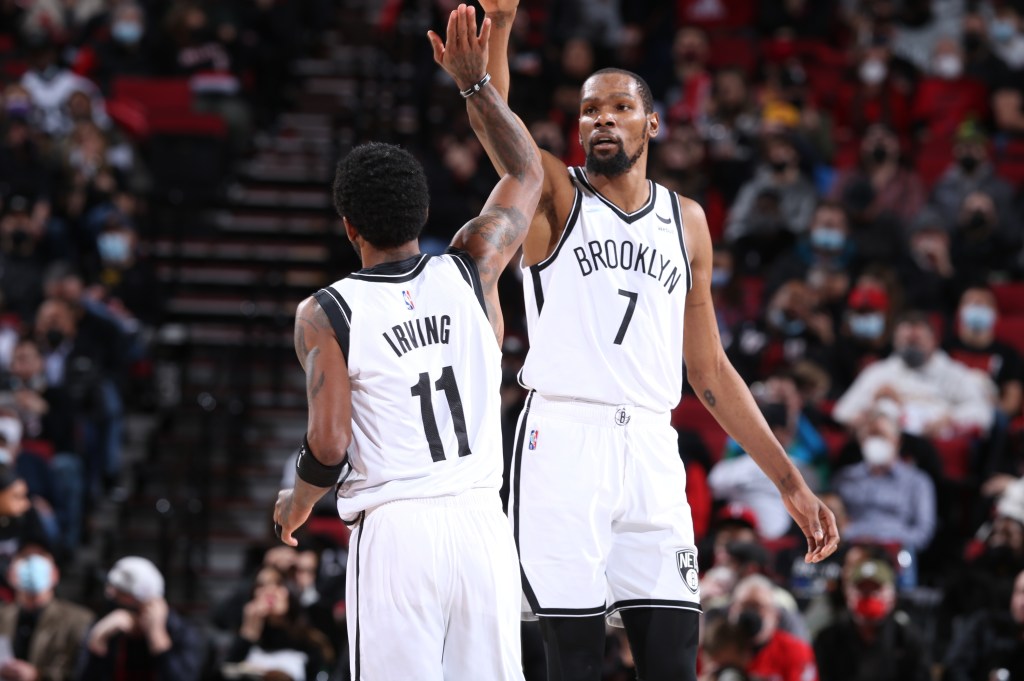 The “second half” (which is actually a quarter) of the NBA season is in full swing, and it’s time to get serious about the title chase.

The good news is, for once, we have quite a few options on the menu. The Phoenix Suns are the best team in the NBA by a wide margin, won the Western Conference last season and should be the title favorites. (They are not, at every book at least.) However, the Suns’ playoff run last year had several injury complications, and Chris Paul is out until the start of the playoffs (and turns 37 in two months).

So with that in mind, here’s a guide for betting the NBA title … no matter what type of bettor you are.

Mavericks (40/1): You’re not looking for any measly payout. You want the deep ball. You want to take the long shot no one believed in and stake them because you knew they had it.

The Mavericks have a player (Luka Doncic) who at any time can reasonably be described as the best player in basketball, and a good defense. We’ve been waiting for the Doncic playoff run. Maybe in what feels like a random, unpredictable year, Doncic will come out on top.

Suns (9/2): You’re not here for adventure. This isn’t about self-satisfaction or the big payday. You want to ride Occam’s Razor and the shortest distance between any team and the NBA title belongs to the Suns.

It’s rare that you get a team with the best record and net rating by a considerable gap, this late in the season, at this kind of a price.

Check out the best sports betting sites and apps

Miami is in such a sweet spot. It is top-10 in both adjusted offensive and defensive rating at DunksAndThrees.com. The Heat have tough shot-makers in Jimmy Butler, Tyler Herro and Kyle Lowry. They have the size to combat the bigs in the conference and are switchable. They will have the coaching advantage in any matchup.

The Celtics have been the best team in the league over the last month and a half. Since Jan. 8, they have the 11th-best offense and the best defense, per CleaningTheGlass.com. 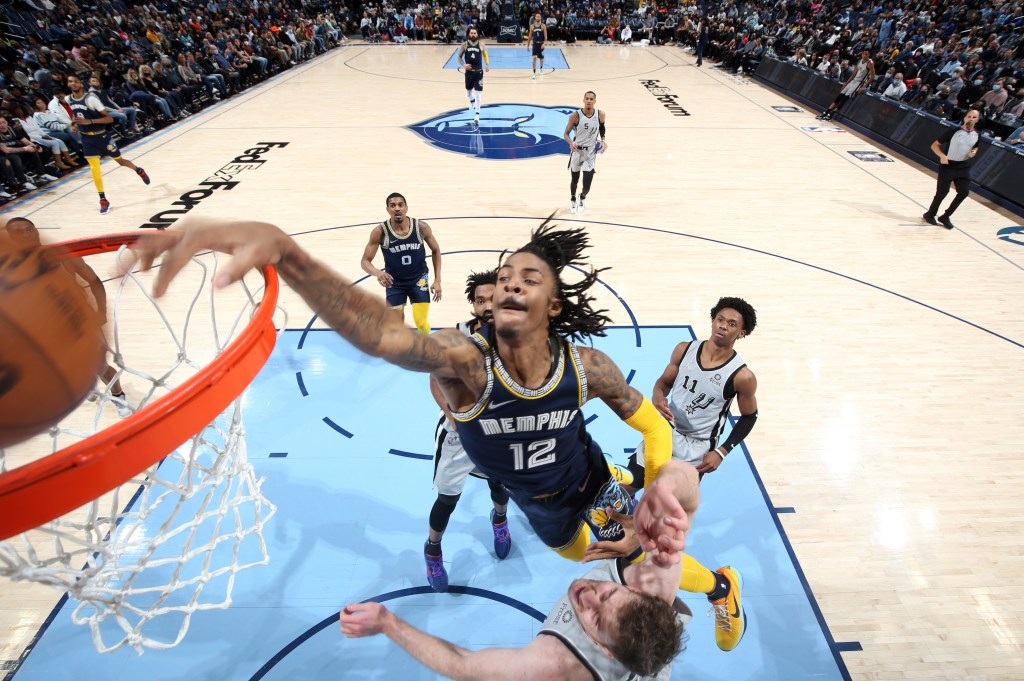 With either of these picks, if they pay off, you can bask in your intellectual superiority to your smuggest delight.

Grizzlies (28/1): You want to ride the roller coaster, and there’s no more fun team than the Grizzlies. Memphis plays a breakneck style and relentlessly gets up and down the court with Ja Morant.

This is a team you can root for with a clear conscience; no grumpy whiny superstars, no player empowerment drama, just good basketball, and a fun style. They may not make it, but it’ll be a ride watching them go. And if they do? That payout is fat.

Nets (6/1): The team with the best player wins the NBA championship. I don’t really know where this idea came from, since LeBron James hasn’t won 15 titles, but it’s a thing.

Really it just comes down to: They have Kevin Durant and Kyrie Irving, and you don’t. The Nets will also be favored against just about every team outside of the Finals, so you have hedge opportunities along the way.

76ers (7/1): If you like having a ticket on the team everyone is rooting against, this might be the team for you. The Nets also qualify here. But make no mistake, the Sixers are also excellent after the trade for James Harden and have the talent to make a title run, despite probably being ’dogs in almost every series.

Bucks (13/2): The Bucks are the defending champs but most everyone is writing them off for various reasons. Having a ticket on them means you have a ticket on the champs so you’re respecting accomplishment, and you’re backing a player (Giannis Antetokounmpo) who might be the best in basketball. Going back-to-back would be a hell of a story for a squad that once seemed doomed to lose their best player to the lures of big markets.

Ruben Randall - November 2, 2022 0
Actress
Maya Erskine, star and co-creator of the comedy series “PEN15,” was revealed to have a supporting role in the upcoming “Obi-Wan Kenobi” series on...