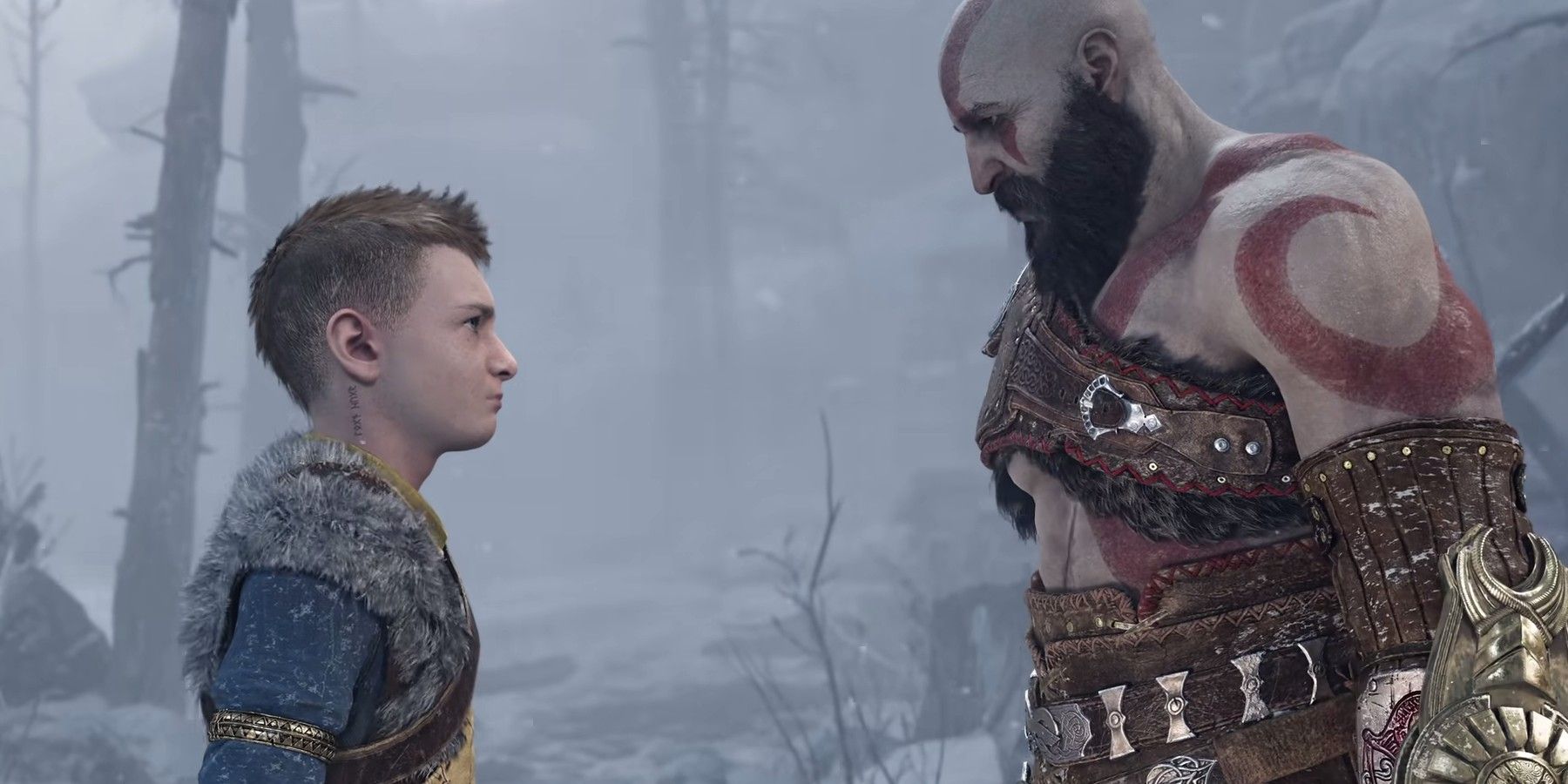 Games keep getting delayed in 2022, but all PlayStation needs to draw in fans for the holiday season is a God of War Ragnarok official release date.

As more games are seemingly delayed every month, the announcement of God of War: Ragnarök‘s release date would be a huge win for PlayStation. Both Sony and Microsoft draw in their player bases with excellently crafted first-party exclusives, but the holiday season is starting to look rather dry for the companies. However, the God of War franchise is a powerhouse in the gaming world and the newest title’s official release date would be enough to satisfy plenty of PlayStation fans.

Unfortunate news for Xbox players recently broke, when Bethesda shockingly announced that both Starfield and Arkane Studios’ Redfall would be pushed back for a 2023 launch. The former is a sci-fi role-playing game with flight mechanics and has been described as an epic space adventure, by the company. Redfall, on the other hand, is an open-world multiplayer FPS, where players take control of vampire hunters as they fight in a city shrouded in a mysterious eclipse. A Starfield leak from a developer last month revealed that the game’s flying mechanics were barely functional, while scarcely anything has been heard from Arkane Studio about their new title. PlayStation fans, however, are still hoping that they will be able to experience the new God of War this year.

Related: God of War Ragnarök’s Story Would Be Ruined By Crunch

Despite the long wait, God of War: Ragnarok will launch in 2022, according to a Twitter post made by the game’s Animation Director Bruno Velazquez. The sequel to the wildly popular God of War from 2018, was teased in the first game’s secret ending, and players have been waiting ever since. Finally, on September 9, 2021, a reveal trailer was released and created even more excitement for a God of War Ragnarok release date. Amidst the delays from other companies, Santa Monica Studio is continuing to push for a 2022 launch, but an exact date has yet to be officially confirmed. However, there are been plenty of other excellent Playstation exclusives that have already been released this year.

See also  Paul Mescal recalls having to kiss Dakota Johnson in his first ever movie scene: ‘I was s***ting myself’

Other PlayStation Exclusives To Play While Waiting For GoW Ragnarok

While also on PC, console players can only enjoy Ghostwire: Tokyo on the PS5. This supernatural action-adventure game is filled with ghosts and is a modern take on Japanese mythology. Players take the role of Akito Izuki and must exorcise the monsters inhabiting the city. Fans that want a title more familiar can try out Horizon Forbidden West, the sequel to the 2017’s popular Horizon Zero Dawn. Much like the first game, players control Aloy as she travels through a vast open-world filled with fantastical machine creatures. Fans of Zero Dawn will find that the sequel feels and plays similarly to the original, which is a great experience. Console players should also check out Sifu, an amazing martial arts game, centered around the main character’s revenge for his father’s death. The choreography and animations are stunning, making fans feel as if they are mastering each technique along this brutal journey. Now is a great time to play, as developer Sloclap recently announced a roadmap for additional Sifu content.

Many great titles have been released on both consoles, but the PlayStation exclusives have been exceptional in 2022. These three games alone are filled with enough content to keep fans playing for months. While God of War Ragnarok does not have an official release date yet, players can look forward to the launch of another PlayStation exclusive, Forspoken, on October 11, 2022.

Next: Can God of War’s Kratos Really Be Killed Off?

90 Day Fiancé: Ximena Gets Cozy With Mystery Man On Instagram


John Feliciani is a Game Features Writer for Screen Rant. He fell in love with video games from a very young age. John’s favorite types of titles tend to involve exploration, colorful design, and rich storytelling. His passion for video games and writing brought him to Screen Rant.

Ruben Randall - May 16, 2022 0
TV/Movies
By now you’ve probably heard of the Buffalo shooting, where a gunman suspected to be Payton Grendon killed 10 people in a grocery store of a...