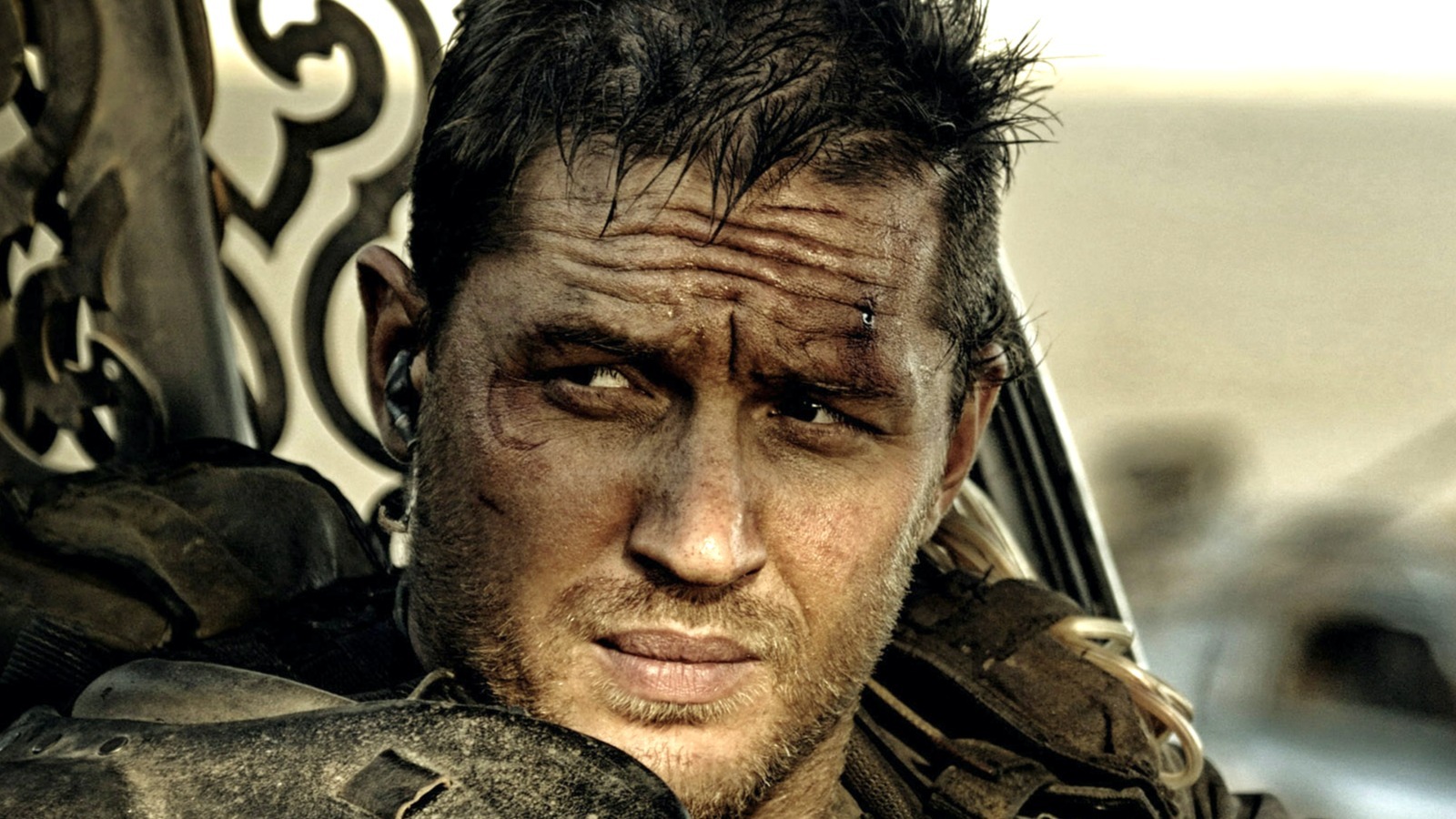 2016’s “10 Cloverfield Lane” is a standout in the series and features an intensely raw performance from John Goodman as Howard Stambler, a man who has maybe lost his marbles amid the apparent mayhem. Howard nabs the primary character, Michelle (Mary Elizabeth Winstead), after she is rendered unconscious in an automobile accident. She then awakens underground in a concrete room where Howard keeps her safe from the madness going on outside — though she doesn’t know exactly what is happening out there.

Howard insists an apocalyptic attack has been initiated by some outside force, whether it be aliens or Russians, and the poisoned air has rendered everyone else dead. Michelle also finds out that he has another roommate by the name of Emmett DeWitt (John Gallagher Jr.). After Howard and Emmett both speak of and share evidence regarding the attack, Michelle eventually begins to calm and accept her imprisonment thanks to a sudden apocalypse. The three develop an interesting relationship, but it all goes awry when Michelle starts discovering horrifying secrets within the bunker.

“10 Cloverfield Lane” is a masterclass in cultivating tension and anxiety. While it has “Cloverfield” in the title and is, in fact, considered part of that franchise, the film’s narrative is loosely tied to the other films at best. So, regardless if you’ve seen the other two films in the series or not, “10 Cloverfield Lane” works well on its own and is well worth the watch.

Ruben Randall - December 18, 2022 0
Money
On December 16, after a long wait for fans, Avatar: The Way of Water will finally hit theaters.The story of Avatar captivated young and...