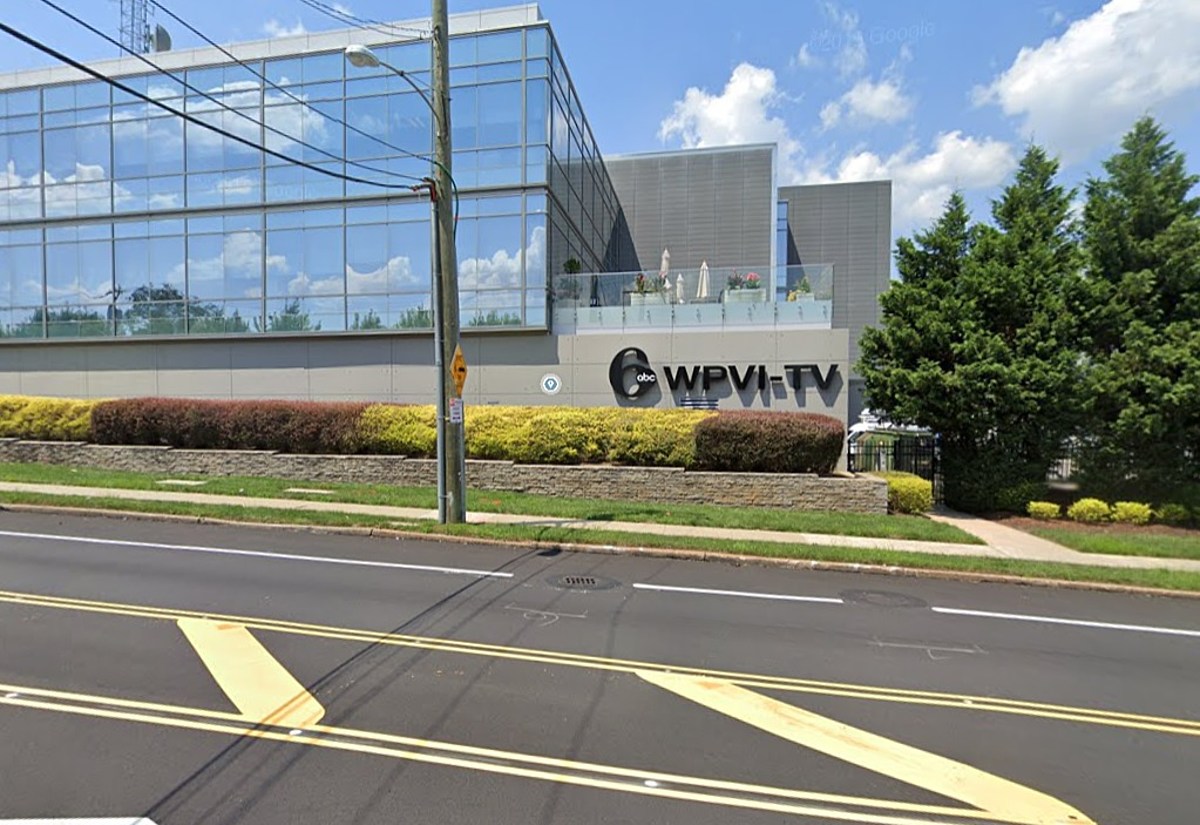 A legendary personality who spent nearly half of a century both behind and in front of a camera at Channel 6 in Philadelphia has died at the age of 88.

Castellanos’ career in broadcasting began in 1954 at a Spanish radio station in Camden. In 1970, he joined Channel 6 as producer and host of the program that discussed concerns in the Hispanic community across the Delaware Valley.

According to the Broadcast Pioneers of Philadelphia, Castellanos graduated from the New Jersey Military Academy, he held a M.A. from Montclair State University, and a doctorate in education from Fairleigh Dickinson University. He served in the New Jersey National Guard for ten years and was honorably discharged as a commissioned officer.

“Puerto Rican Panorama” was unique in that it discussed issues in the Hispanic community but it was broadcast in English; it was the world’s longest-running television show of its kind.

Castellanos retired from Channel 6 in September 2018.

His family says funeral services are currently being arranged.

Do you remember these 17 legendary reporters and anchors from Channel 6 in Philadelphia?

These are the Hottest Concerts in Philadelphia for Summer 2022

The summer of 2022 will bring some of the best concerts from some of our absolute favorite artists to Philadelphia (including Olivia Rodrigo, Shawn Mendes, Lizzo & more). Here’s a COMPLETE list of all of the show & how you can get tickets to Philadelphia’s hottest concerts of 2022.

National Board of Review gala honors best movies, actors of 2022