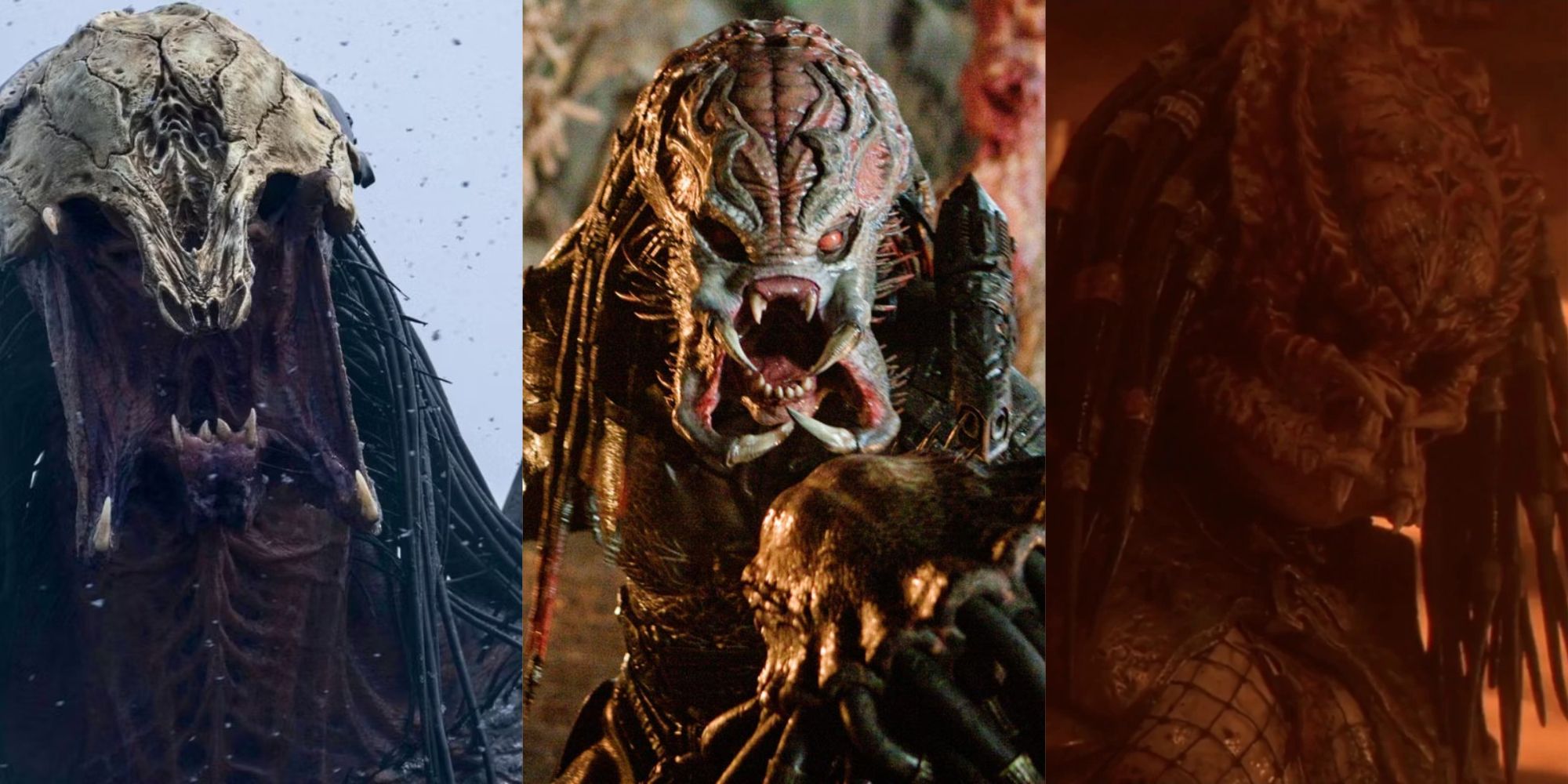 Predator gave film fans one heck of a new villain back in 1987. What set that film apart from something like Ridley Scott’s Alien was that the extraterrestrial antagonist had itself an actual personality, and it still wasn’t a genial one. The Xenomorph kills because that was the purpose of its morbid design; The Yautja (the species from the Predator franchise) kill because they have something to prove.

But the Yautja, formidable a fighter as it is, has been known to make mistakes. The key to their slip-ups is usually steeped in arrogance. They think humans are worms and have no issue literally laughing in their faces. Perhaps that cruelty makes the hunt more fun for them, but it also can be the gateway to their defeat.

Whether it’s Central America or Los Angeles, the Yautja thinks it’s the talk of the town while retaining its anonymity. Whether it’s a Jamaican drug lord (who the movie several times establishes as a legitimately fearsome presence to even the LAPD) or Bill Paxton’s detective, Predator 2 shows the creature acting in a more risky manner than the original film.

The Yautja underestimates human beings at every turn, to the point they apparently felt the catastrophe in Central America was sign enough that hunting was worth a try in a more heavily populated space. They know human beings exist, have fought them head-on, and lost (at least once), yet they still think of humans as more like either a joke or just a temporary obstacle. And that’s often their downfall.

There are several instances in the Predator franchise of a character picking up a gun only to have it make them one of the Yautja’s targets as if they weren’t considered as such prior to picking up the firearm.

For instance, in the original film, Dutch (Arnold Schwarzenegger) swats an assault rifle out of POW Anna’s hand. But Dutch himself later proves that even without an M4, a human can be just as formidable as a beast. It’s a strange mistake for Predators to make, given their own prowess in hand-to-hand combat.

4 They’re Too Reliant On The Shoulder Gun

When dealing with a Xenomorph, it makes perfect sense for the Yautja to utilize its trademark shoulder plasma cannon. If it uses any of its close-range weapons, not only do they melt, but the Predator risks getting burnt up by the Xeno’s acidic blood. With a human, however, the Yautja really shouldn’t find the shoulder cannon necessary. That is, if it’s as brave as it seems to think it is.

With the level of arrogance the creature often shows, it should be fine with working up close and personal. Yet even with Dillon in the original film, the Yautja uses the shoulder gun, then approaches with its claws. It’s not a bad strategy for hunting, but it also perhaps shows that deep down, the creature does find human beings to be a legitimate threat.

3 They’re Not Reliant Enough On The Shoulder Gun

It may be an unpopular opinion, but the Predator might actually be better off hunting solely as a sniper. The shoulder cannon is really the creature’s one main long-range weapon, as even casting the net or throwing the spear requires some proximity to the target.

After the first film’s Central America-set hunt, the Yautja should have gotten the hint that one of their own wasn’t just killed, but bested. Instead of sending out the City Hunter, why not send out one that at least somewhat knows how to keep things safe?

Prey continued much of what was established in Predator, but in a period setting. Among the many brilliant central appeals of Trachtenberg’s film (that arguably make Prey as good or better than Predator) is that the Yautja’s targets are far worse off when it comes to weaponry. They’re in 1719, so there’s little doubt Naru and her people are automatically outgunned, but she’s not necessarily outsmarted.

The Yautja’s persistent focus on stalking is logical in terms of it gaining an understanding of how its intended target functions and operates. The Yautja in Prey learns that a rattlesnake is different from a wolf which is different from a human, but it’s never quite clear which (if any) they hold the most respect for.

1 The Shimmer Shield Is Usually Useless

The Yautja, particularly in the original film, have no issue employing camouflage. The issue is that their camouflage is basically worthless when the creature’s eyes still shine (in the right light) like two irradiated corn cobs. With that being said, it’s been put to great cinematic use, such as in Prey where it helps the Yautja skewer an attacking snake mid-leap.

Even still, their camouflage ability ranks towards the top when accounting for usefulness. There’s also reason to believe it’s intentional when the cloaked Yautja flashes its eyes; If so, the flaw in its strategy is that it’s willing to reveal its position just to mess with someone.

Next: 10 Best Movies On Amazon Prime Video This Month

See also  The 10 Best Twitter Reactions To The Netflix Movie

Wednesday ‘s Jenna Ortega Reveals Why We Only See Her Character...

Ruben Randall - December 22, 2022 0
Money
Wednesday Addams will never be accused of wearing her emotions on her sleeve.The broody, macabre teen at the center of Netflix's Wednesday can turn...