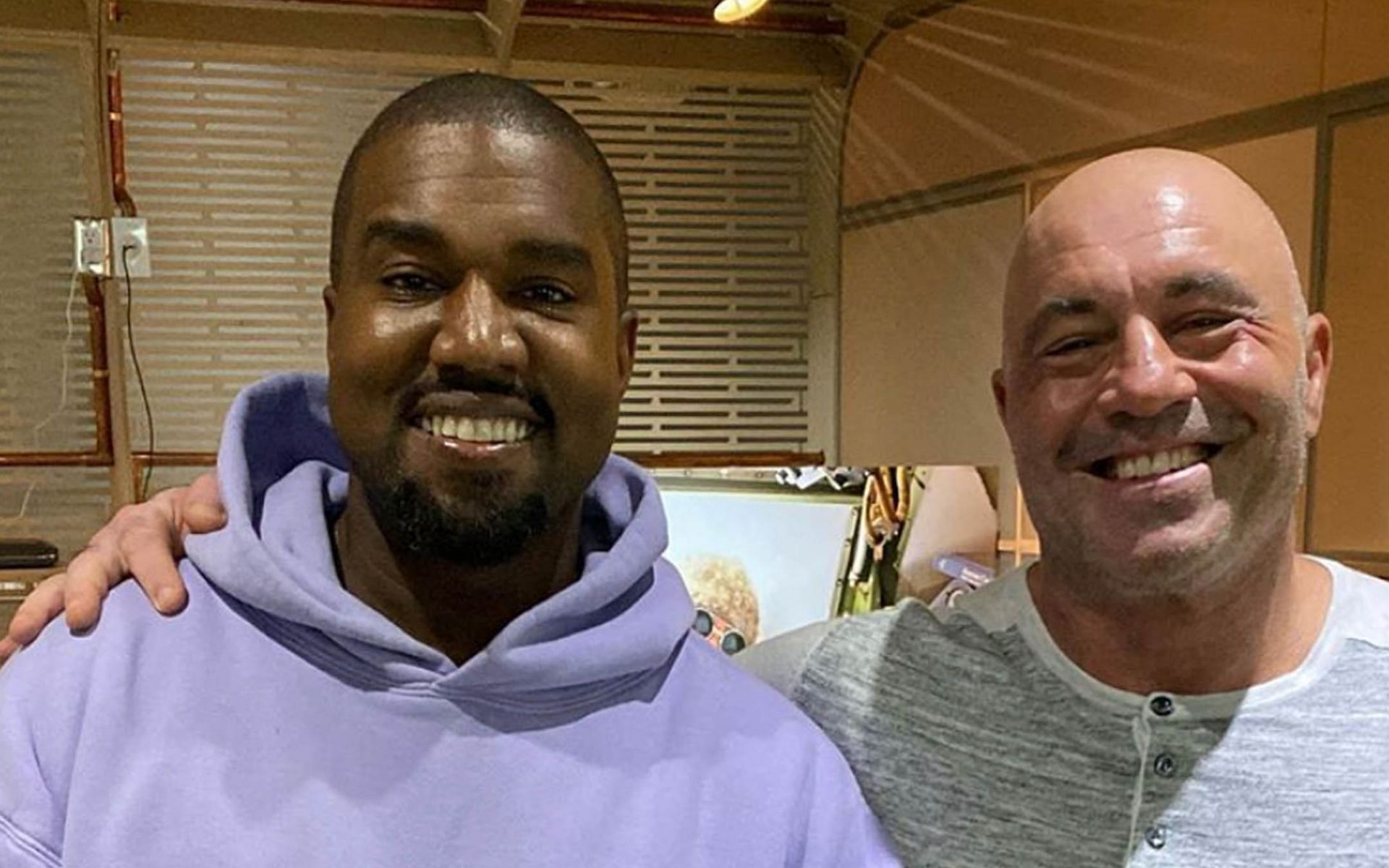 UFC color commentator Joe Rogan is synonymous with the promotion. Few can imagine a top-tier UFC pay-per-view event without Rogan screaming at the top of his lungs as fighters get brutally KO’d. The former Fear Factor host’s voice rising over fighters’ highlight reels has been instrumental in the UFC’s surging popularity.

While hosting Fear Factor and being MMA’s most recognizable color commentator has certainly made Joe Rogan a household name in the sport, his popular podcast—The Joe Rogan Experience—brought him stratospheric fame. It rendered him the most popular and most successful podcaster in the world by a significant margin.

Over the years, the Taekwondo black belt has had countless guests from every walk of life. At times, Rogan features fairly wealthy guests, but in recent years that list has grown to include billionaires. With that being said, this list looks at 5 of the richest guests on The Joe Rogan Experience.

Software engineer Marc Andreessen appeared on the 1840th episode of The Joe Rogan Experience. While the 51-year-old’s time on the podcast revolved around polarizing topics like computer sentience and the nature of human society, Marc Andreessen’s wealth is often his main point of interest to other observers.

The Iowan’s net worth is estimated to be 1.7 billion USD at the time of this writing, according to Forbes. As a venture capital investor, Marc Andreessen has his hands on a multitude of money-making companies through his investment firm, Andreessen Horowitz, with assets worth 28.2 billion USD.

For the longest time, Joe Rogan exhibited a significant interest in having Kanye West as a guest on his podcast. However, for one reason or another, the rapper-turned-fashion designer only appeared on the 1554th edition of the UFC color commentator’s podcast.

Similarly, former UFC featherweight and lightweight champion Conor McGregor is someone Joe Rogan has had difficulty booking for appearances on the JRE podcast despite expressing an interest in having him as a guest. Fortunately, unlike the Irishman, Kanye West did make an eventual appearance.

Like the other guests cited on this list, the rapper is a billionaire. According to Forbes, West’s current net worth is valued at 2 billion USD, rendering him one of the wealthiest rappers of all time.

Also Read: What is Joe Rogan’s Current Net Worth?

Three years ago, Joe Rogan hosted an episode of his podcast that featured one of his most interesting guests. The UFC color commentator is known for offering a platform to controversial figures. This line of thinking has led to him adopting a strong stance on Twitter’s style of moderation.

Thus, when Jack Dorsey appeared as a guest on the podcast, there was significant interest in the discussion that ensued. Jack Dorsey is the co-founder and former CEO of Twitter, having left the company in November last year. Despite his departure from the company, Jack Dorsey has secured himself a 4.2 billion USD net worth, according to Forbes.

Mark Zuckerberg is among the most famous public figures in the world. He’s responsible for the prominence of Facebook and Instagram, two of the most popular social media platforms across the globe. The Facebook co-founder appeared on Joe Rogan’s podcast on its 1863rd episode. During his appearance, the 38-year-old spoke candidly about his love for Brazilian jiu-jitsu.

Mark Zuckerberg tells Joe Rogan that the FBI reached out to Facebook to put them on notice that the Hunter Biden’s laptop story was similar to the previous Russian Propaganda and to be on high alert #joerogan #MarkZuckerberg #JRE https://t.co/ojZHhK3isa

He cited it as the world’s best sport. Not long after his appearance on the JRE podcast, footage of Mark Zuckerberg, whose net worth sits at 46.6 billion USD, engaging in an MMA training session surfaced. This earned him praise from the likes of rising UFC bantamweight star Sean O’Malley and the 135lbs weight class kingpin Aljamain Sterling.

Mark Zuckerberg’s love for the UFC and MMA in general culminated in his appearance at UFC Fight Night 211. Prior to the event, UFC women’s strawweight standout Mackenzie Dern claimed that the Facebook co-founder rented out UFC Apex.

While UFC president Dana White denied the claims, the lack of other spectators besides Mark Zuckerberg’s close circle raised eyebrows.

#1. Elon Musk is the wealthiest person to appear on The Joe Rogan Experience podcast

Not only is Elon Musk the wealthiest guest to ever appear on The Joe Rogan Experience podcast, the SpaceX CEO is also the richest person in the world. His net worth sits at 215.4 billion USD. Currently, Elon Musk is attempting to secure ownership of Twitter to undo the social media platform’s censorship laws, with Joe Rogan lending his support to the business magnate.

I only listen to JRE if Elon Musk is the guest

I only listen to JRE if Elon Musk is the guest 🐶 https://t.co/bDehHNNwZW

Compared to every other billionaire who has appeared on the podcast, Elon Musk has featured on more episodes than anyone else. The SpaceX CEO appeared on episodes 1169, 1470 and 1609. His first time on the podcast was his most visible and controversial.

Musk smoked marijuana, causing NASA to force SpaceX employees to undergo a 5 million USD safety audit to determine whether the company had a safe work environment.