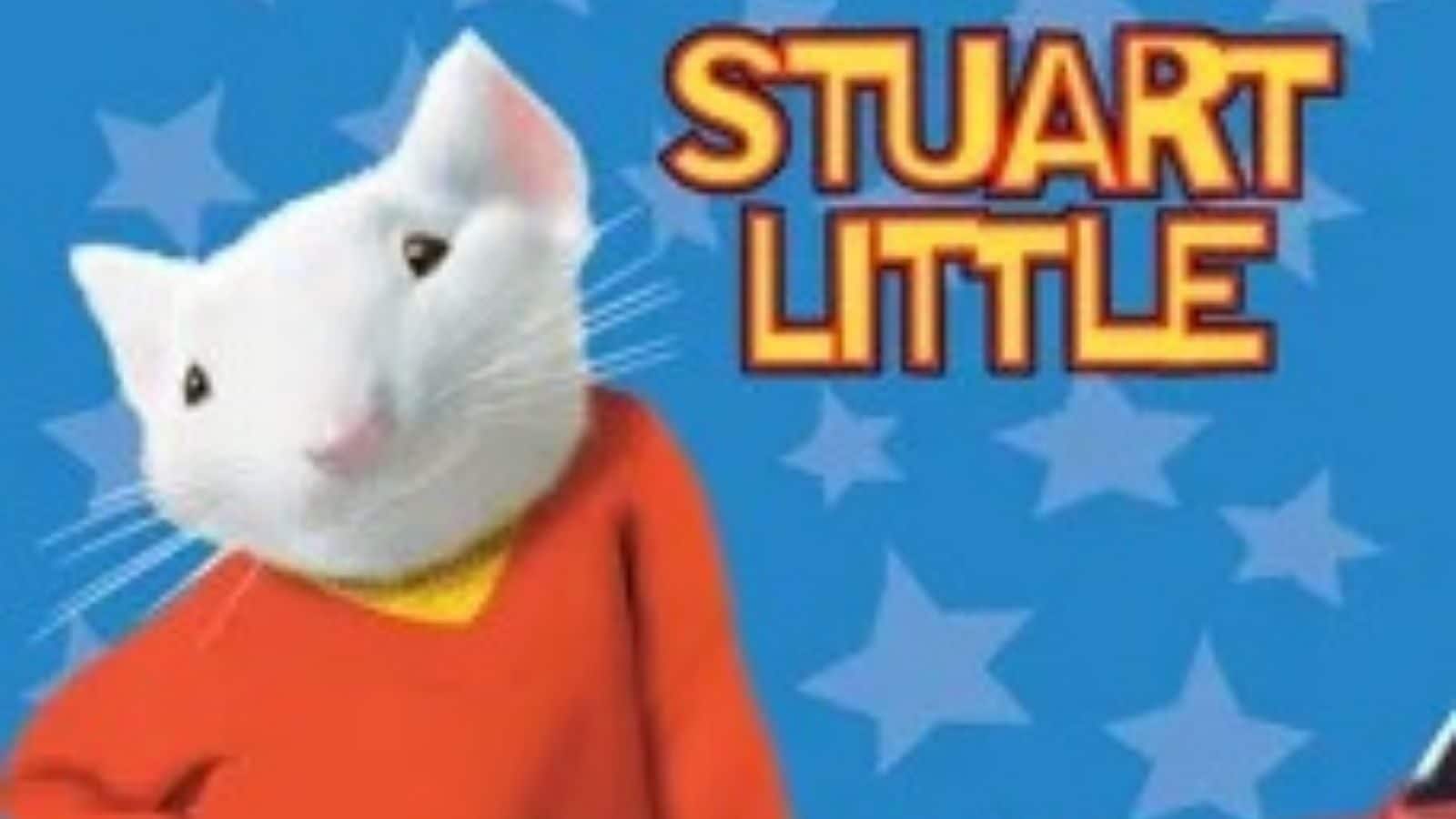 World Wildlife Day is annually observed on March 3 worldwide. It celebrates the diverse flora and fauna that abound this planet. In order to encourage people to realize their value in our ecosystem; and protect them, the global initiative adopts various ways to spread awareness.

Among different methods, the medium of film has been a key mode of organically establishing a connection. This is why we have been witnessing many animal-centric movies. Several Indian, as well as Hollywood films, have given us wonderful stories that have an animal play either essay a central character or a supporting one.

Let’s celebrate this World Wildlife Day by taking a look at 5 movies that were made with an animal in a pivotal role:

This was a super entertaining Canadian-American children’s comedy film directed by Ken Kwapis based on an orangutan named Dunston in a plush hotel. The humorous movie revolves around Dunston’s shenanigans who escapes the high-handed animal control specialist. Sammy, a trained orangutan, played this central role.

This charming American movie that was thoroughly enjoyable, dealt with a mouse named Stuart who gets adopted by a human couple from an orphanage. Stuart (a digitally-rendered lead character) is a marvel to watch. He got the last name Little from the couple that adopted him. Audiences fell in love with the adorable Stuart.

Featuring Jeff Daniels and Hugh Laurie, alongside Glenn Close, this was Disney’s first live-action adaptation of one of their animated classics.With 101 adorable dogs and puppies, the movie was fun and exciting to watch. It easily tops 90s classics by all means.

A superhit Hindi movie starring the superstar Rajesh Khanna and Tanuja, this movie had an elephant at the heart of its story. The elephant sacrificing his life to save his master and wifemade for a compelling watch.

This was a true-blue animal film that explored the human and animal bond to the core. The movie starred Rana Duggubati as Veerabharathi “Kaadan” who tried to save the elephants’ habitat and champion ecosystem conservation. It was simultaneously filmed in Tamil Telugu (Aranya) and Hindi (Haathi Mere Saathi) languages.