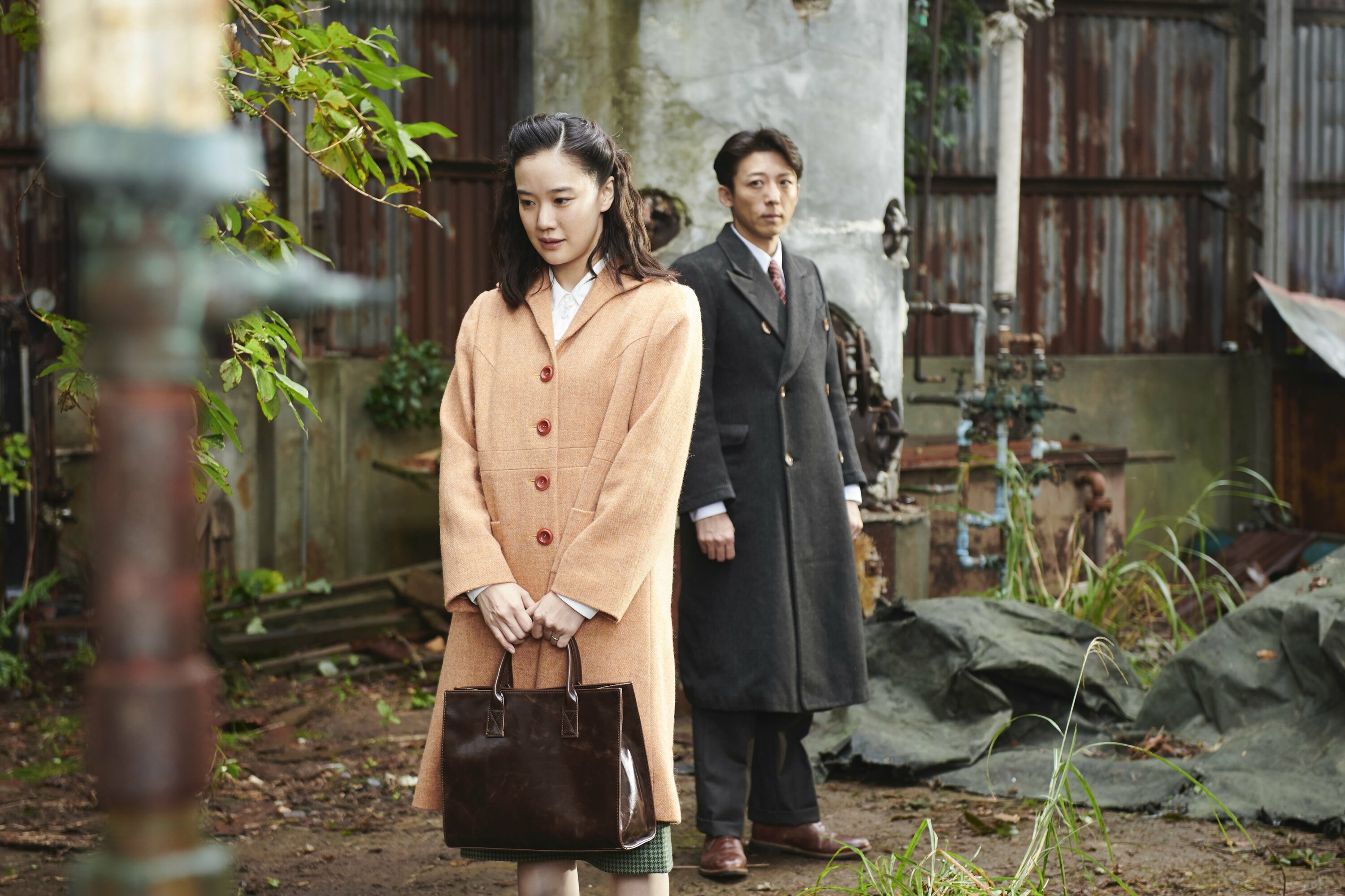 This March will be a prime time for streaming as we anticipate the release of ‘Pachinko’ on AppleTV+ as well as another set of unmissable Japanese titles on Netflix. Highlights include Kiyoshi Kurosawa’s ‘Wife of a Spy’, which won the Silver Lion award at the 77th Venice Film Festival in 2020, and a live-action-anime hybrid film featuring Japanese musician Eve. Bear in mind that not all of these films offer English subtitles and regional restrictions may apply.

Wife of a Spy

Synopsis: Satoko Fukuhara lives a comfortable life as the wife of an affluent import-export merchant in 1940 Kobe. With international relations becoming increasingly strained between Japan and other nations, the local military police become increasingly suspicious of people like Satoko’s husband, Yusaku, who works closely with Western traders. At first, Yusaku appears to be dismissive of the warnings from those around him regarding the way he runs his business, but soon it becomes evident to Satoko that her husband is playing a more dangerous game than she ever could have imagined.

Overview: ‘Wife of a Spy’ was featured in the main competition section of the 77th Venice Film Festival, where Kiyoshi Kurosawa won the Silver Lion award for Best Director. A gripping drama set in the dawn of World War II in Japan, the film stars Yu Aoi (‘One Million Yen Girl’) as Satoko and Issey Takahashi (‘Kill Bill’) as Yusaku. With layers of mystery and escalating tension combined with seamless cinematography, the film echoes elements of Alfred Hitchcock. 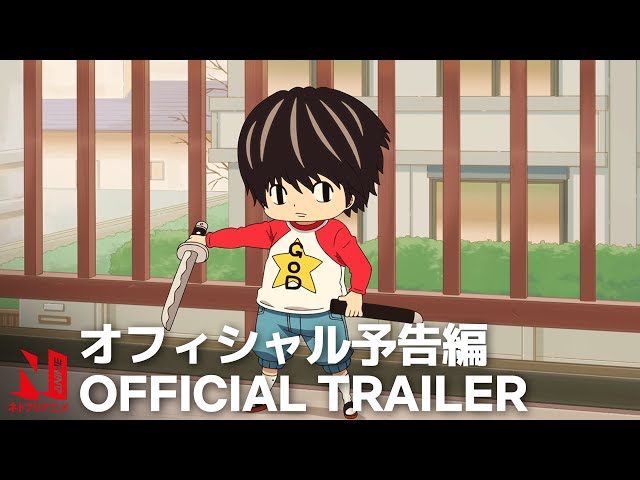 Synopsis: Shin Karino is a struggling manga artist who lives alone in a run-down apartment complex. One day, a preschooler called Kotaro moves in next door and introduces himself to Shin. To Shin’s disbelief, Kotaro also lives alone and doesn’t appear to have any parents. Despite his circumstances, however, the independent Kotaro seems more put together than any of his adult neighbours combined.

Overview: This ten-episode anime series is the second adaptation of Mami Tsumara’s eponymous manga to hit Netflix (the other one is live-action). Delivering humour through the juxtaposition of Kotaro’s age and his grownup persona as well as pangs of sadness that come from Kotaro grappling with the absence of a parent figure, ‘Kotaro Lives Alone’ is both an uplifting and bittersweet slice-of-life story that’s impossible not to love. 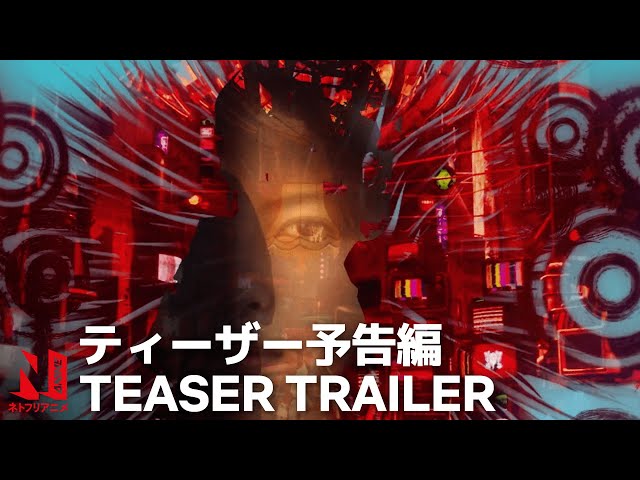 Adam by Eve: A Live in Animation

Synopsis: High school student Aki finds herself stuck halfway between dream and reality after her best friend Taki disappears from a family restaurant the two of them visited together. Following Taki’s voice, Aki wanders into Shibuya, where she meets a mysterious stranger.

Overview: A kaleidoscopic feast for the ears as well as the eyes, this experimental film premiering on Netflix is inspired by the biblical story of Adam and Eve. It’s a live-action-anime hybrid film intermixed with original music by Japanese singer Eve. 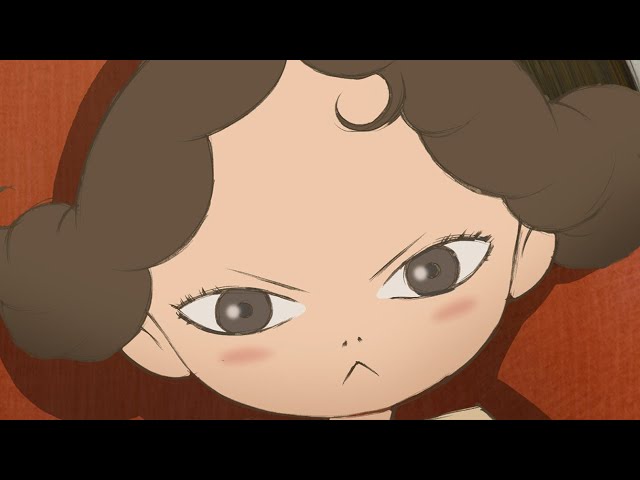 Synopsis: In early 20th century Japan, a young couple goes to have their photo taken at a small studio on top of a grassy green hill. Years later, they return with their infant daughter to take a family portrait, but efforts to make her smile are futile as she scowls at the camera.

Overview: It may be a short film of just 17 minutes, but this delightful anime still makes a glorious impression on viewers. Stretching from the beginning of the Taisho Period (1912-1926) to the end of the Showa Era (1926 to 1989), ‘The Portrait Studio’ is a heartwarming narrative as well as a mesmerising depiction of the speedy evolution of Japan in the 20th century. 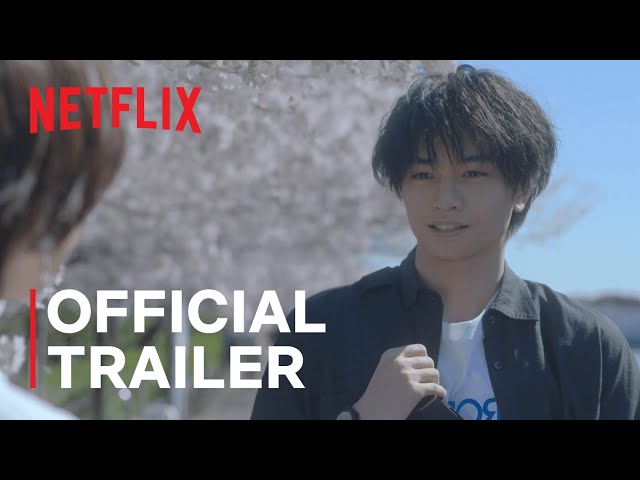 Synopsis: Haruto is a keen photographer who falls in love at first sight with a hair stylist called Misaki. Though it takes some time for Haruto to build up the courage to confess his feelings for her, Misaki happily agrees to go out with him. The relationship goes smoothly and Haruto is happier than he could have ever imagined – until his world is turned upside down when Misaki is diagnosed with a rare disease which causes her to age rapidly before his eyes.

Overview: ‘Love Like Falling Petals’ is a long-awaited adaptation of a best-selling novel by Keisuke Uyama. Starring Kento Nakajima and Honoka Matsumoto, this sweet and wistful love story is one that allegorises the fleeting yet beautiful nature of cherry blossoms in full bloom.

More from Time Out

Yokohama Red Brick Warehouse will be closed from May 2022

teamLab Borderless is hosting one last springtime exhibition before it closes

Want to be the first to know what’s cool in Tokyo? Sign up to our newsletter for the latest updates from Tokyo and Japan.

Jann Wenner Wants to Reveal It All