Ahh, the early 2000s. What a time to be alive. Of course, if you were a young adult in the early aughts, you never missed your date with Ryan Atwood, Seth Cohen, and the rest of the gang in Fox’s hit TV show, The O.C., on Thursday nights. The teen drama captivated audiences and even paved the way for other shows like Laguna Beach and The Hills. It also gave fans a taste of a few actors before they became today’s big stars.

‘The O.C.’ originally had Shailene Woodley as Kaitlyn Cooper

If you’re a sucker for teen soaps, you recognize Shailene Woodley from The Secret Life of the American Teenager. However, before Woodley played teen mom Amy Juergens, she was cast in the role of Marissa Cooper’s (Mischa Barton) bratty kid sister, Kaitlyn. Woodley only lasted through the first season of The O.C., and most of the time, her appearances involved someone talking about her horse Chyna having alopecia.

Kaitlyn was mysteriously missing from season 2 but showed up again in season 3. This time the role went to Willa Holland. 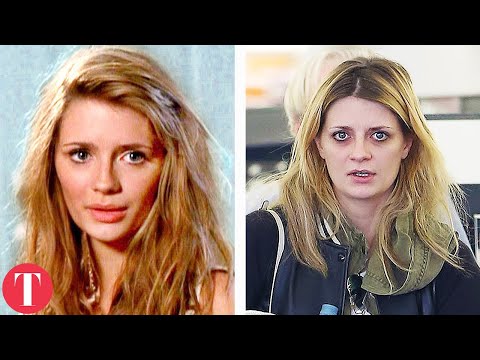 See also  How Millionaires Spend, Save, and Invest

Green pops up in The O.C. Season 2 as Trey and chaos follows. His criminal tendencies get him and everyone else in trouble. Things in the show take a much more serious turn when he attempts to sexually assault Marissa. Ryan fights him off, and Marissa shoots Trey in the chest in one of the most iconic scenes in television history. (Andy Samberg and Bill Hader even parodied it years later in an SNL Digital Short.) 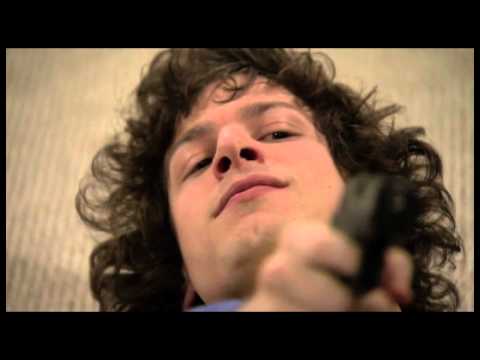 After Marissa’s death in The O.C. Season 3, the group struggled with moving on without her. Ryan turned to cage fighting (yes, really) while Summer moved away to college. Seth tried his best to help, but he could only do so much. In college, Summer meets Che, a stereotypical hippie who actually causes her to get expelled from school. Before any of that happens, though, she and Che become friends, much to Seth’s annoyance. If you’re ever in need of seeing Chris Pratt play guitar naked in his pre-Guardians of the Galaxy days, just turn to The O.C.

RELATED: ‘One Tree Hill’: 4 Stars You Forgot Appeared in the Teen Drama

Ruben Randall - November 1, 2022 0
Actor
Daniel Radcliffe has spent most of his life on screen. Between the Harry Potter film franchise and independent projects like "Weird: The Al...