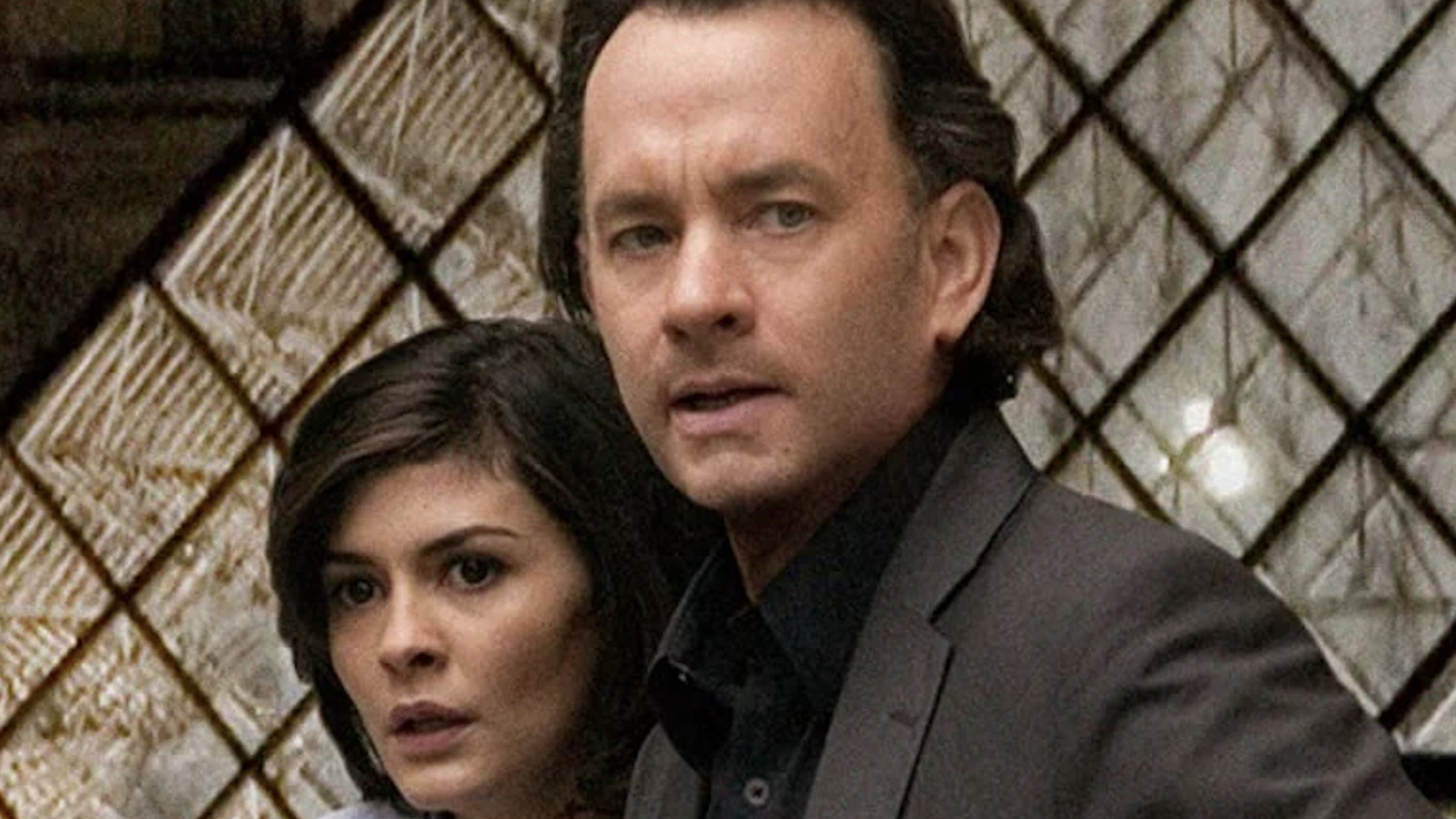 A remake of the 1962 John Frankenheimer/Frank Sinatra classic, Jonathan Demme’s “The Manchurian Candidate” similarly follows a virtuous soldier (Denzel Washington), this time imagined as one who returns from the Gulf War to terrible nightmares and the sneaking suspicion that something terrible was done to him and his compatriots. Though lauded as a hero, he begins to doubt that his former squad-mate, Sergeant Raymond Shaw (Liev Schrieber), who is now a vice-presidential candidate, is actually a hero after all. As Shaw becomes more powerful, and Washington’s memories of what actually happened during the war begin to return, he must stop Shaw’s rapid political ascension.

Though the 1962 “Manchurian” is the true classic, the remake is not without its merits, and simply by virtue of being more modern, feels tonally in line with 2006’s “The Da Vinci Code.” Plus, with such a great cast — Meryl Streep, Vera Farmiga, and Jon Voight also star — it’s difficult to dismiss the film on any level.

Watching the original back-to-back with the remake would certainly make an interesting double-feature — communism is swapped out for capitalism in the remake — but so would the 2004 version and “The Da Vinci Code.” Like other Denzel films on this list, “The Manchurian Candidate” sees the actor fighting, against all odds, to discover the truth, something Langdon can certainly relate to.