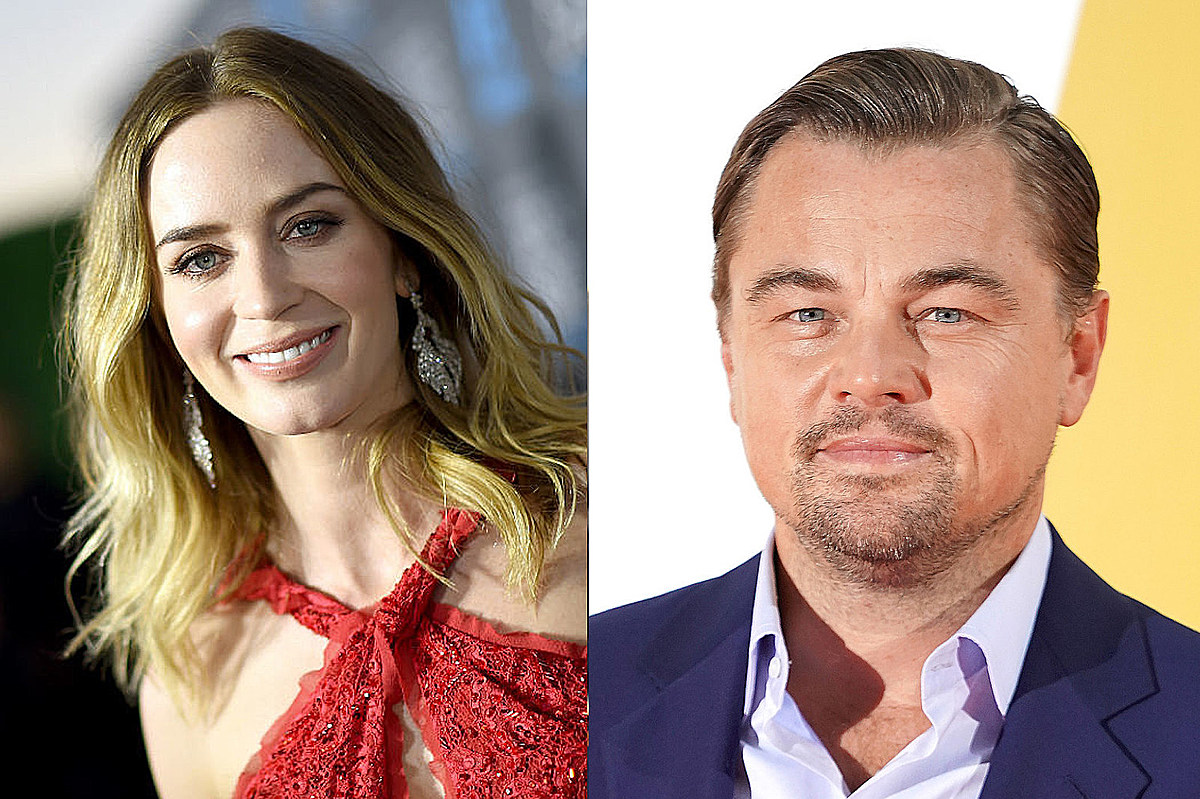 Making a cinematic universe requires a lot of big-name talent. With Marvel cranking out upwards of half-a-dozen movies and shows each year, and Warner Bros. Discovery trying to exploit its DC Comics brand in theaters and on its HBO Max streaming service, more and more huge movie stars — including some names you never thought you’d see in a comic-book movie — are signing on to join the Marvel and DC Universes every day.

But there are still some notable holdouts. Actors’ reasons for rebuffing an offer from Marvel or DC vary. Sometimes, they might openly admit they just don‘t like superheroes. Other times, they might feel they’re not really right for whatever role they were offered, and could be holding out for something better down the line. Occasionally, actors were interested in playing a big comic-book role, but just couldn’t make the timing work in their busy schedules.

Still, whatever their individual reasons, the actors below rejected offers from Marvel or DC. (None, interestingly, have rejected both, at least that we know of.) Some have since gone on to join a cinematic universe as other characters. Others are still holding out. We’ll have to see whether they ever cave and sign on to play a caped crusader…

Not everyone wants to be a part of the Marvel universe. These actors all got offered high-profile gigs in Marvel movies and turned them down.

See also  Here's Who's Got The Nicer Cars

James Gandolfini And Lorraine Bracco Fought A Secret War During The...

Ruben Randall - September 18, 2022 0
Actress
On "Talking Sopranos," Imperioli asked Bracco if the therapy scenes were shot as a master shot with camera running on both her and Gandolfini,...