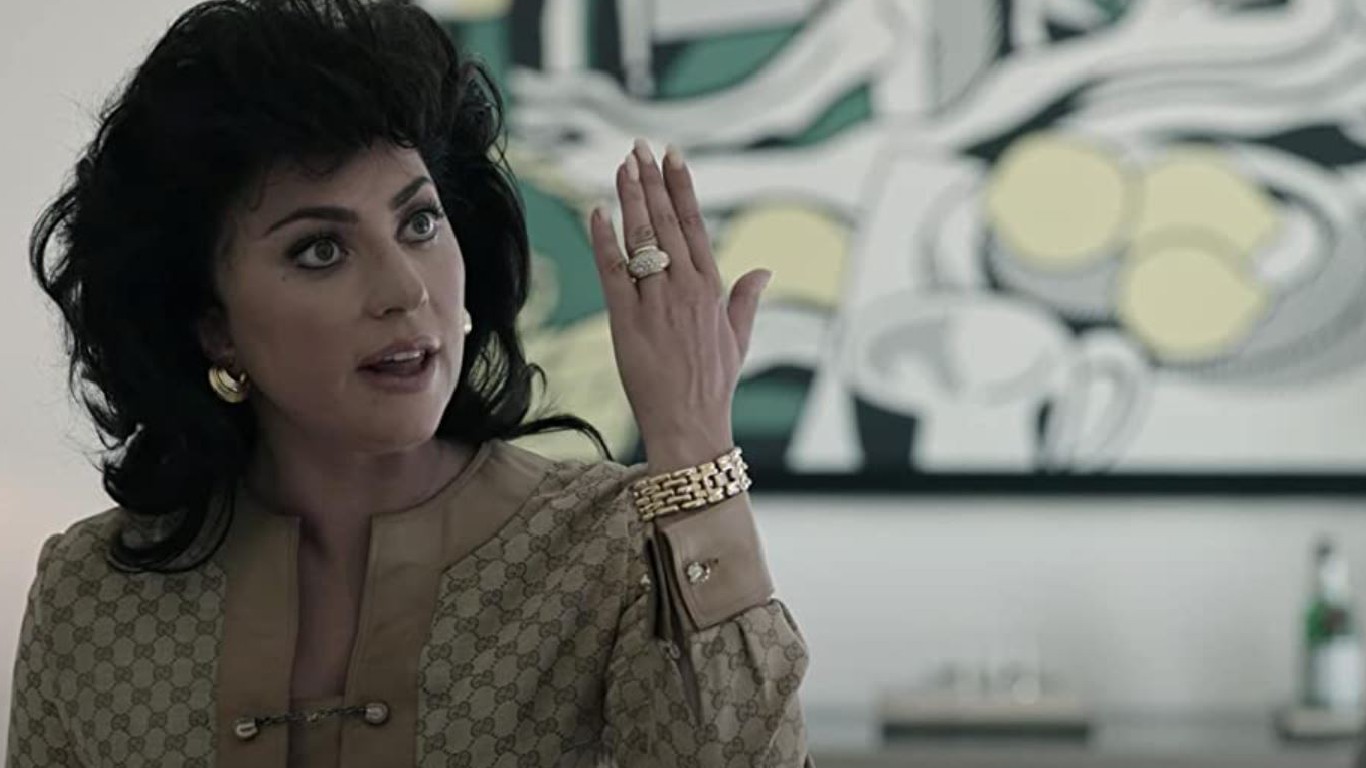 Few movie critics, if any, would have thought that Jennifer Hudson (“Respect”) and Lady Gaga (“The House of Gucci”) would be out of Oscar contention, and Kristen Stewart (“Spencer”) would be in. Yet, this is exactly what happened. Some even consider that Leonardo DiCaprio (“Don’t Look Up”) and Bradley Cooper (“A Nightmare Alley”) even not being nominated is also a huge snub.

There’s no shortage of controversy each year, when the Academy Awards announces nominations, and later, winners. Inevitably, a director, actor, or film that fans enjoyed loses the Oscar – or doesn’t even get a nomination in the first place. There have been numerous instances through the years of movies that are now considered cinema classics that lost out to less memorable films.

24/7 Tempo reviewed historical Academy Awards winners and losers using sources like the Internet Movie Database to create a list of 25 of the biggest Oscar snubs in the awards history.

Filmmaking is a subjective art, so it is difficult to declare which movie might actually be Best Picture. However, it is worth noting that movie studios spend tens of millions of dollars on encouraging voters to select their film – through billboards, direct appeals, merchandise, lavish parties, VIP events with the stars of the films, and more.

And like in elections, heavily-marketed movies are therefore often favored, while those that will eventually go down as all-time classics are sometimes overlooked. For instance, classic war movies “Thin Red Line” and “Saving Private Ryan” lost the 1999 Best Picture award. Many say this was only because disgraced producer Harvey Weinstein at the time ran an aggressive campaign for his film “Shakespeare in Love.”

Much of the controversy from the Oscars in recent years also stemmed from accusations that the Academy tends to favor the contributions of men over those of women, as well as those of white artists over filmmakers of color.

Chloé Zhao became the first woman of color to be nominated for – and later win – Best Director in 2021 for “Nomadland.” Zhao was just one of seven women ever nominated for the award.

Only 18 female-helmed films have been nominated for cinema’s top prize in the nearly century-long history of the Academy Awards, including this year’s “CODA” (directed by Sian heder) and “The Power of the Dog” (directed by Jane Campion). These are the highest grossing directors of all time.

Ruben Randall - February 26, 2022 0
Actor
Katherine Schwarzenegger covers up her bump in black T-shirt as she...