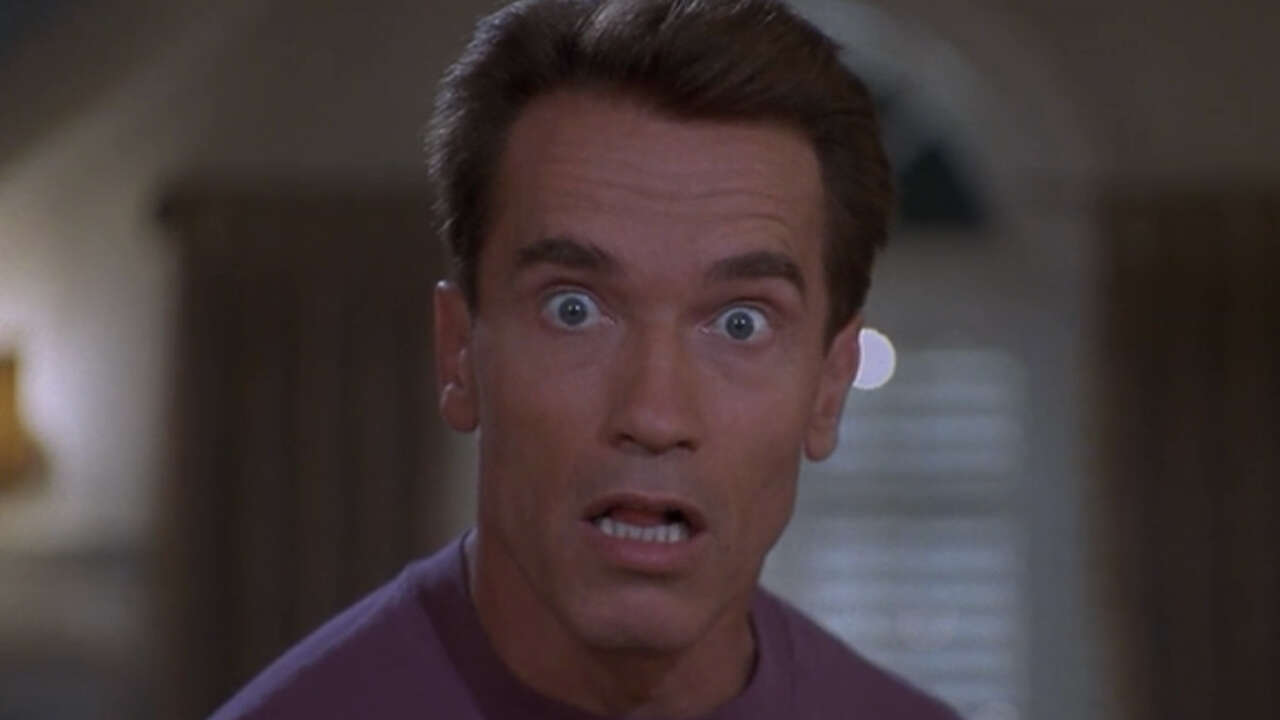 Over the past 50 years, Arnold Schwarzenegger has been delivering memorable performances in Hollywood movies. First appearing in 1970’s Hercules In New York, Arnie has plenty of roles that are beloved by moviegoing audiences.

Whether it was his role as the T-800 in the Terminator movies, Quaid in Total Recall, Jack Slater in Last Action Hero, or Howard in Jingle All The Way, Arnie has made a living primarily playing leading roles in action movies. And with action movies, you tend to get some wild one-liners.

Looking through Arnie’s film career and all the one-liners that came with it, we decided to rank the 24 best quotes from his movies. However, this isn’t your typical ranking, as we want to rank every movie by how fun they are to repeat, and by repeat, we mean “yell.” Check out our rankings below.

Ruben Randall - May 24, 2022 0
Actor
Ross Geller is one of the smartest characters on television, and is known for his oddly sweet demeanor. He is polite, thoughtful, and...